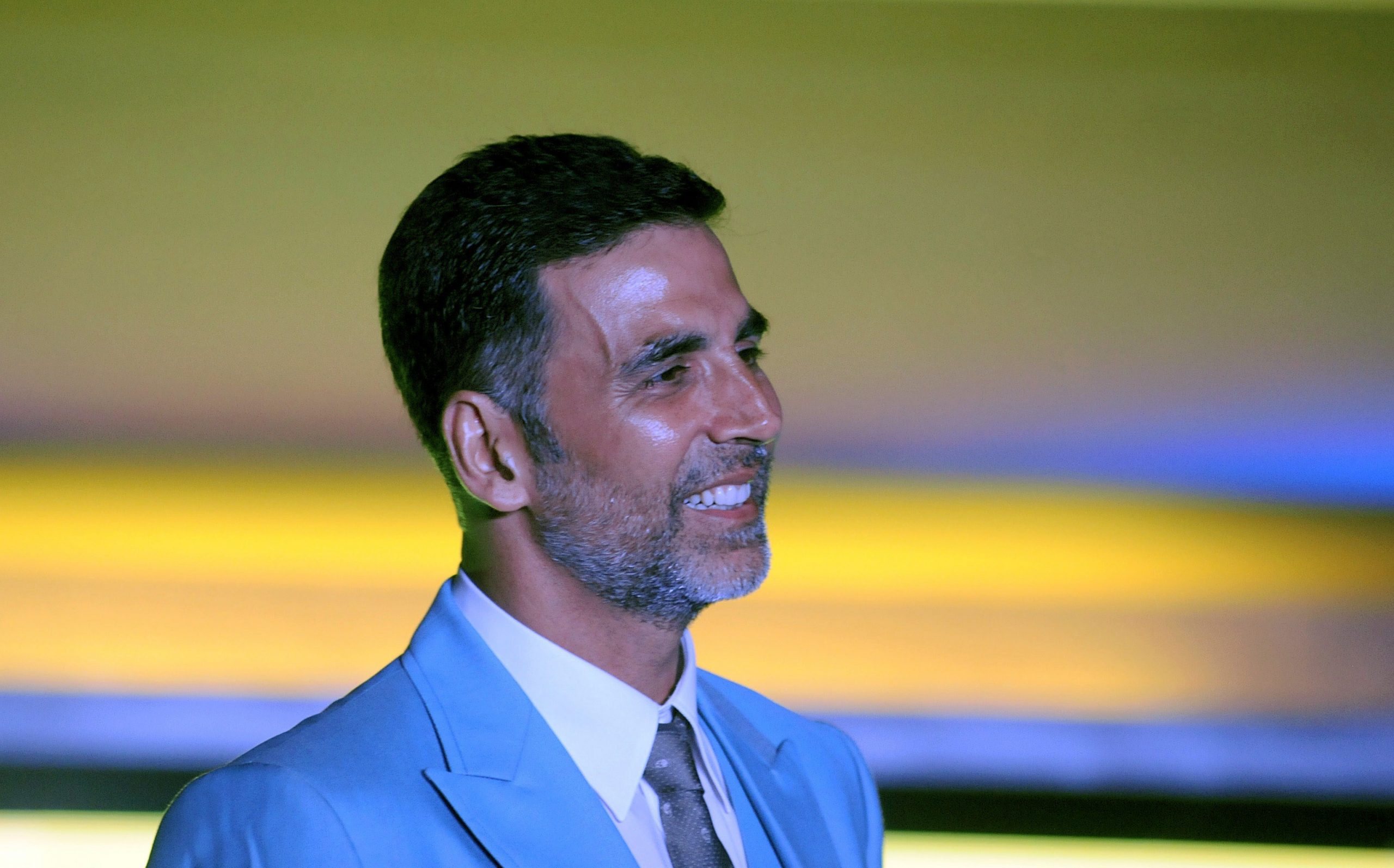 The education ministry needs to take cognizance of the contribution of Hindu kings and balance out their stories with those of Mughal emperors who enjoy more space in school texts, Bollywood star Akshay Kumar said on Wednesday

Ahead of the release of his film Samrat Prithviraj, a historical action drama based on the warrior Rajput king, Kumar said it’s sad we don’t know about our own kings.

“There were only three-four lines about Samrat Prithviraj in the history books that I read. Thanks to this film, I got to know so much about him. I don’t think anyone else also knew about him,? Kumar told PTI in an interview.

“When I was talking to my son about him (Prithviraj), he said ‘I know about the British empire, Mughal empire, but who’s he?’ So it’s a sad thing that we don’t know about our own kings. There were only a few lines about Rana Pratap, Rani of Jhansi. But there are a lot of chapters on Mughals,” he added.

Kumar described his film, which was earlier titled Prithviraj and was rechristened last week following protests by the Shree Rajput Karni Sena, as an “educational film set in a commercial way”.

“I would appeal to the education ministry to try and (bring about) balance and bring our culture, Hindu kings also in our textbooks,” Kumar said

Kumar was in Delhi to promote his film and paid floral tributes at Qila Rai Pithoragarh, a south Delhi complex housing a statue of Prithviraj Chauhan

Kumar said he was surprised when Dwivedi, known for directing the 1991 TV show Chanakya and the 2003 Partition film Pinjar, approached him for the project.

“I was not sure whether I’ll be able to pull this off or not. The way Samrat Prithviraj has been depicted in history books, he’s a little stout. I don’t match it (the image). But he was confident that according to him, his imagination, he (Prithviraj) was an athletic person. I said let’s do it,” the 54-year-old actor said.

He also weighed in on the ‘north versus south’ cinema debate, saying he would rather talk about uniting film industries from across the country than comment on a non-issue.

“We should talk about uniting us. Let’s say, Allu Arjun and I do a film together or Shah Rukh and Vijay are working on a film. Let’s wish for such things. Not things like ‘They are eating into your (film’s) business’,” he argued.

“There was suddenly a roar (furore) about all this and I didn’t understand what was wrong with us? After reading so much history, we are still fighting about is ‘my language is ok’, ‘that language is wrong’. I just believe in just being together,” Kumar, who is currently shooting for the Hindi remake of the 2020 Tamil film “Soorarai Pottru”, said.

India doesn’t have a national language. The Eighth Schedule of the Constitution recognises 22 languages

Kumar, who completed three decades in cinema last year, belting out a series of hits including Sooryavanshi and Bell Bottom, said he hopes to keep working

“I just want to keep on working till they have to shoot me down. I only know how to do this work. A lot of business opportunities come up but I don’t get into them much. I have made some investments in some businesses. That’s all I know.

“But I can’t run a business. There’s no point in getting into something one has no knowledge about. In the coming 30 years, I see myself working in this industry. I can’t go anywhere else,” he added.

As a child, the actor said he had been more into stories than studies.

“My parents would tell me a lot of stories. Growing up, I watched films and read comics on ‘Tarzan’. So my hero was ‘Tarzan’. I used to love comics such as ‘Amar Chitra Katha’, ‘Mandrake the Magician’, ‘Bahadur’, ‘Phantom’, etc.”