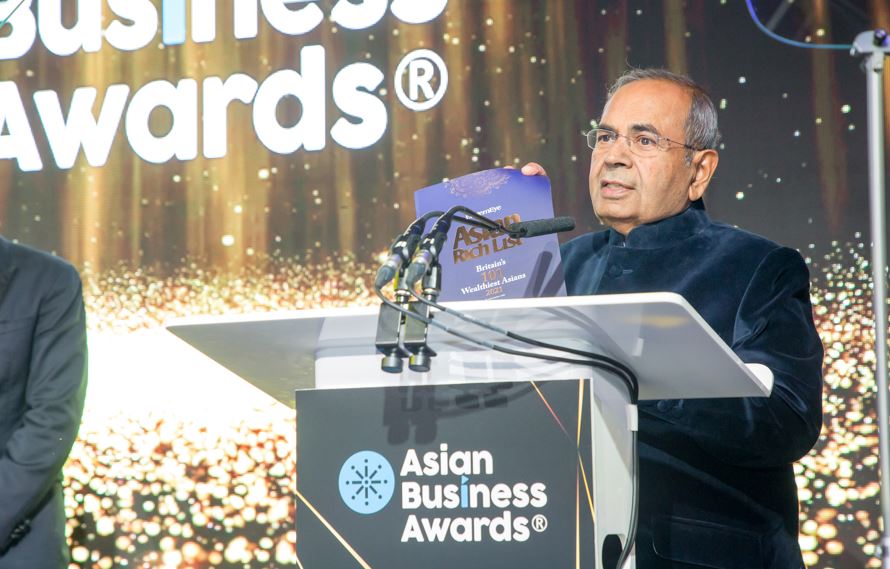 Having demonstrated its expertise after redeveloping the iconic Old War Office (OWO) in London, the Hinduja Group has similar projects in the pipeline across the world including India, according to its co-chairman Gopichand Hinduja.

He said announcements on redeveloping another heritage structure in the British capital and a similar one in India would be made soon.

“Two more heritage properties for £700 million to £1 billion each in London and India, respectively, will be announced over the next 2-3 months”, he told The Hindu BusinessLine.

However, the British-Indian tycoon did not name the properties.

“The first announcement that you will hear next week is from London. It’s a very unique one. More unique than the one we’re working on (OWO). The property in India will take 2-3 months.”

According to him, the implementation process would take longer in India because of the requirement of many clearances, a reason why the South Asian country would have to wait till 2030 to become the world’s third-largest economy instead of achieving the feat in 2025.

“We have the team, we have the experience, we know the processes and have the confidence of financial institutions to undertake such projects,” Hinduja said.

He said the redeveloped OWO, which now comprises a 120-room luxury hotel and 85 branded residences would be open by Diwali (October-November) this year.

Buyers from across the world – the US, China, Singapore and the Indian film industry have evinced in OWO residences, he said but declined to give numbers.