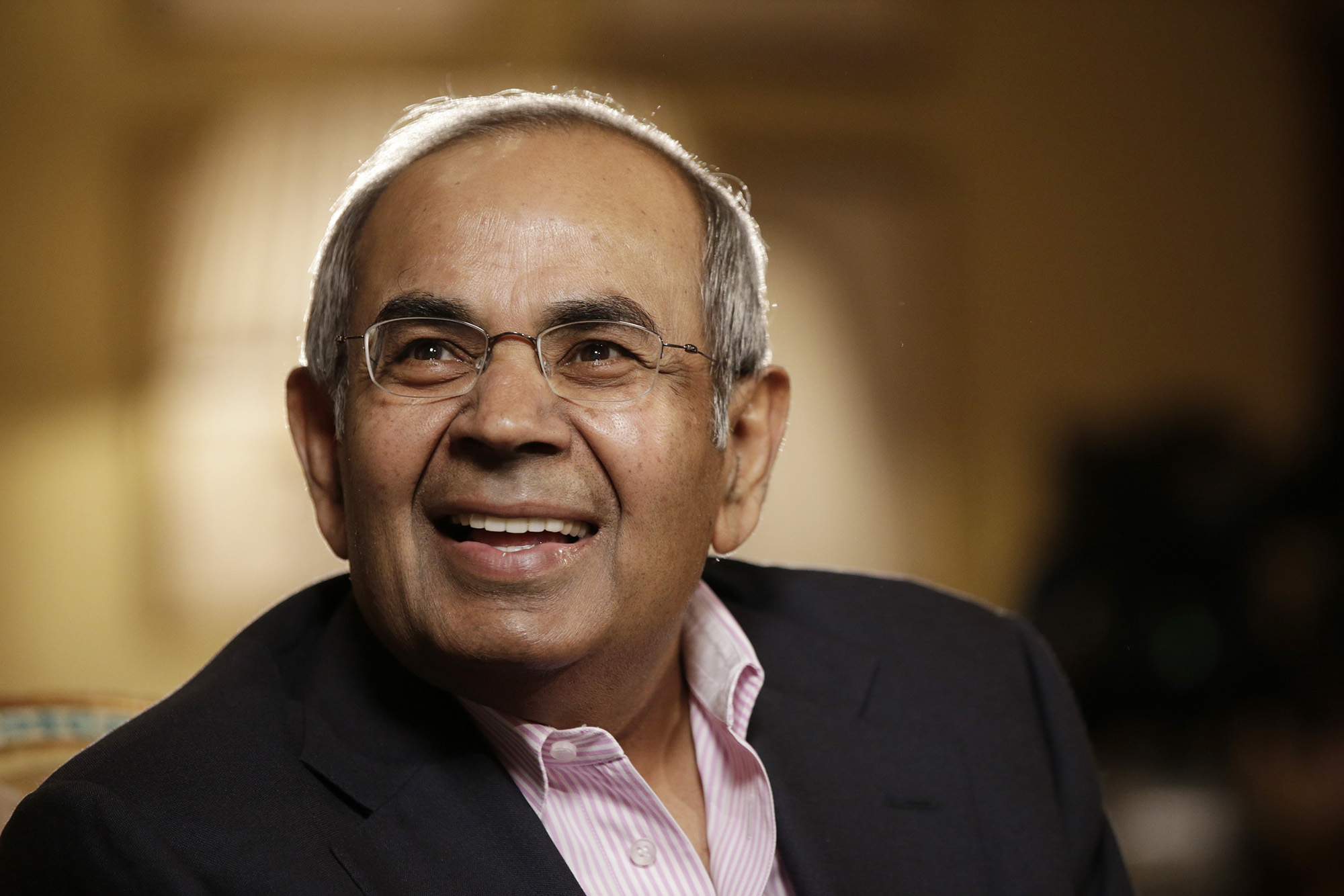 Gopichand Hinduja, billionaire and co-chairman of the Hinduja Group.

THE Hinduja Group expects oil prices to bounce back to around $40-$50 a barrel once the COVID-19 crisis is over, though the prices will not pick up in the near term.

Gopichand Hinduja, co-chairman of Hinduja Group and one of the richest businessmen in the UK, said that oil prices dropped due to poor demand.

In an interview to CNBC, he said that ‘no consumption’ and ‘lack of warehousing’ have led to the sudden fall in oil prices. He opined that the decline in oil prices started when Saudi Arabia and Russia initially failed to reach an agreement on a production cut.

The COVID-19 pandemic ‘made it worse’ as there was no consumption.

The Hinduja Group operates in various industries including automotive, oil and speciality chemicals as well as banking and finance. Hinduja and his brother, Srichand, are among the wealthiest businessmen in the UK. The Hinduja family topped the Eastern Eye Asian Rich List in 2019 with an estimated wealth of $23 billion.

The US oil prices dropped to almost –$40 a barrel for the first time in history on April 20 amid the deepest fall in demand in 25 years.

According to Hinduja, uncertainties due to Brexit since 2016 harmed the UK economy. He hopes to get an extension to the UK to finish its exit from the EU.

He said that UK prime minister Boris Johnson must look at the economy even if there is an understanding on Brexit.

The British-Indian industrialist said that the UK economy ‘will start improving’ with an extension in Brexit transition.