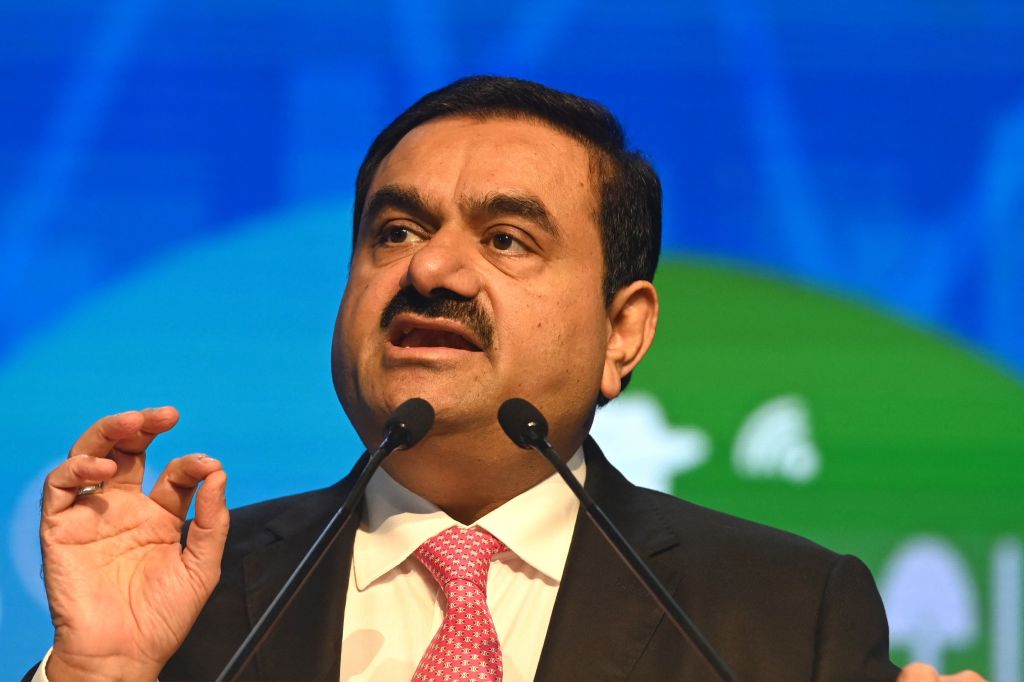 A Hindu group close to India’s ruling party will on Wednesday march in support of a $900 million port project by the Adani Group which has been stalled by Christian protesters, as tensions rise after clashes in which 80 people were injured.

Construction work at the project in Vizhinjam, in Kerala state, has been halted for almost four months by protesters from the fishing community, led by Catholic priests, blocking the site’s entrance with a makeshift shelter.

They blame the port’s development for coastal erosion that has hit their livelihoods, an accusation billionaire Gautam Adani’s conglomerate denies.

Supporters of the port, including members of Prime Minister Narendra Modi’s party and Hindu groups, have set up their own shelters, as the two sides face off across the street. They say the port will create jobs in the region.

The port is of strategic importance to both India and Adani, Asia’s wealthiest man and the world’s third-richest. Once completed, it will become India’s first container transhipment hub, rivalling Dubai, Singapore and Sri Lanka for business on the lucrative east-west trade routes.

The march by the Hindu United Front on Wednesday will have more than 1,000 people calling for construction to resume, the group’s convener K P Sasikala told Reuters.

A senior police official outside the port confirmed he was aware of the march plans of the Hindu United Front, adding they remain on high alert to prevent any possible clashes between protesters and supporters at the port entrance.

The protests have continued despite repeated orders by Kerala state’s top court to allow construction to restart.

However, police have for weeks largely been unwilling to take action, fearful that doing so will set off social and religious tensions, Reuters has previously reported.

The first phase of construction was due to be completed by end-2024. The Adani Group has said in court filings that the protests have caused “immense loss” and “considerable delay”.

The villagers have refused to budge, saying they will only remove their shelter – a 1,200 square feet structure consisting of poles holding up a corrugated iron roof – once the project’s construction is called off.

“The protests will continue,” one of the protest leaders, Joy Jerald, told Reuters near the shelter on Tuesday.

The Adani Group says the port complies with all laws and has cited studies that show it is not linked to shoreline erosion. The state government also says any erosion was due to natural causes.

Adani has previously faced protests in Australia, where environmental activists had launched a “Stop Adani” movement to protest his Carmichael coal mine project in Queensland state. There, activists concerned about carbon emissions and damage to the Great Barrier Reef forced Adani to downsize production targets and delayed the first shipment from the mine by years.