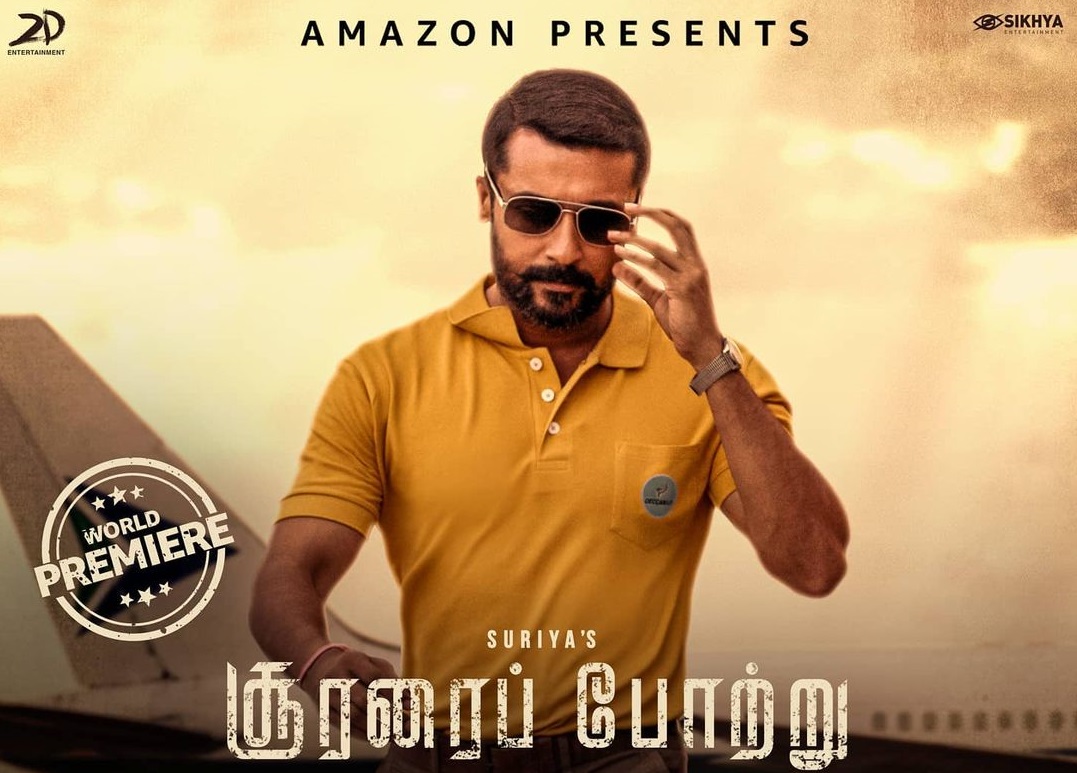 The Madras High Court on Wednesday vacated the injunction filed by Sikhya Entertainment, against the Hindi remake of the critically-acclaimed Tamil-language film Soorarai Pottru (2020).

Sikhya Entertainment, the co-producer of Soorarai Pottru, had filed the injunction application against 2D Entertainment and Abundantia Entertainment that they should not go ahead with the Hindi remake.

2D Entertainment had pleaded that they have paid a huge sum in facilitating the acquisition of the right of the book Simply Fly, which Soorarai Pottru is partly based on. Simply Fly is based on the story of GR Gopinath, the founder of Air Deccan.

With Madras High Court ruling in favour of 2D Entertainment and Abundantia Entertainment, work on the Hindi remake is expected to gather momentum. Sudha Kongara, who helmed the original, is onboard to direct the Hindi remake too. The cast and crew for the Hindi remake are yet to be announced. Buzz, however, has it that Akshay Kumar is set to play the lead role in the untitled remake.

Speaking about the Hindi remake in a statement earlier, Kongara said, “I was instantly drawn to the story of Soorarai Pottru, the story of Captain Gopinath, an adventurous maverick and an inspiring entrepreneur who epitomised the New India of the 90s. I am grateful for all the love we have received so far and look forward to telling this unique and amazing story in Hindi.”

Starring Suriya, Aparna Balamurali, Krishna Kumar, Urvashi, Karunas, and Paresh Rawal in important roles, Soorarai Pottru premiered on Amazon Prime Video on November 12, 2020. The film amassed positive responses from both fans and critics alike. It has received a rating of 9.2 on IMDB.

“I love when they ask me to pose,” says Hina Khan in her heartfelt note…

Mujib: Trailer of biopic on Bangladesh founder unveiled at Cannes 2022

Series on Marvel superhero Daredevil in development at Disney Plus

“Feel like a newcomer all over again,” says Alia Bhatt as she begins…

Pratik Gandhi: It’s a huge honour for me to play Mahatma Gandhi on…