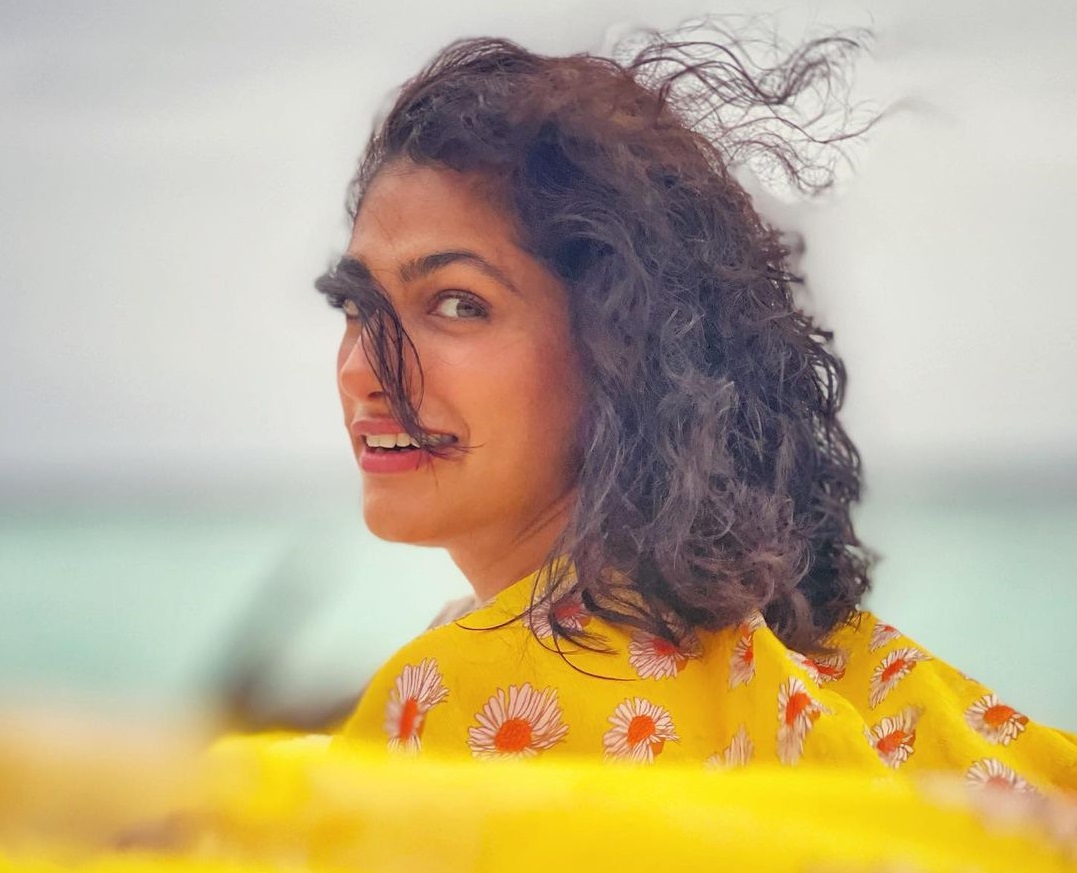 Actress Kubbra Sait has been roped in to play the character of Kalinda Sharma in the Indian adaptation of the successful American legal drama series The Good Wife starring Julianna Margulies in the lead role. Archie Panjabi played the same character in the original.

“Kubbra Sait gained widespread recognition with the first season of the Netflix original series Sacred Games. She also portrayed the role of Phara Keaen in her international project Foundation for Apple TV+. While Kubbra has been a known name for years in both films and digital space, she is now set to reprise the role of Kalinda Sharma in The Good Wife. While it is unknown whether the name of the character will remain the same or whether makers plan to change it, it will be interesting to see how Kubbra takes on the role played by Archie, which was widely appreciated,” a source close to the development informs an entertainment portal.

The Good Wife has been adapted in many countries over the past few years. The show was adapted in South Korea with the same name with Jeon Do Yeon, Yoo Ji Tae, and Yoon Kye Sang playing pivotal parts.