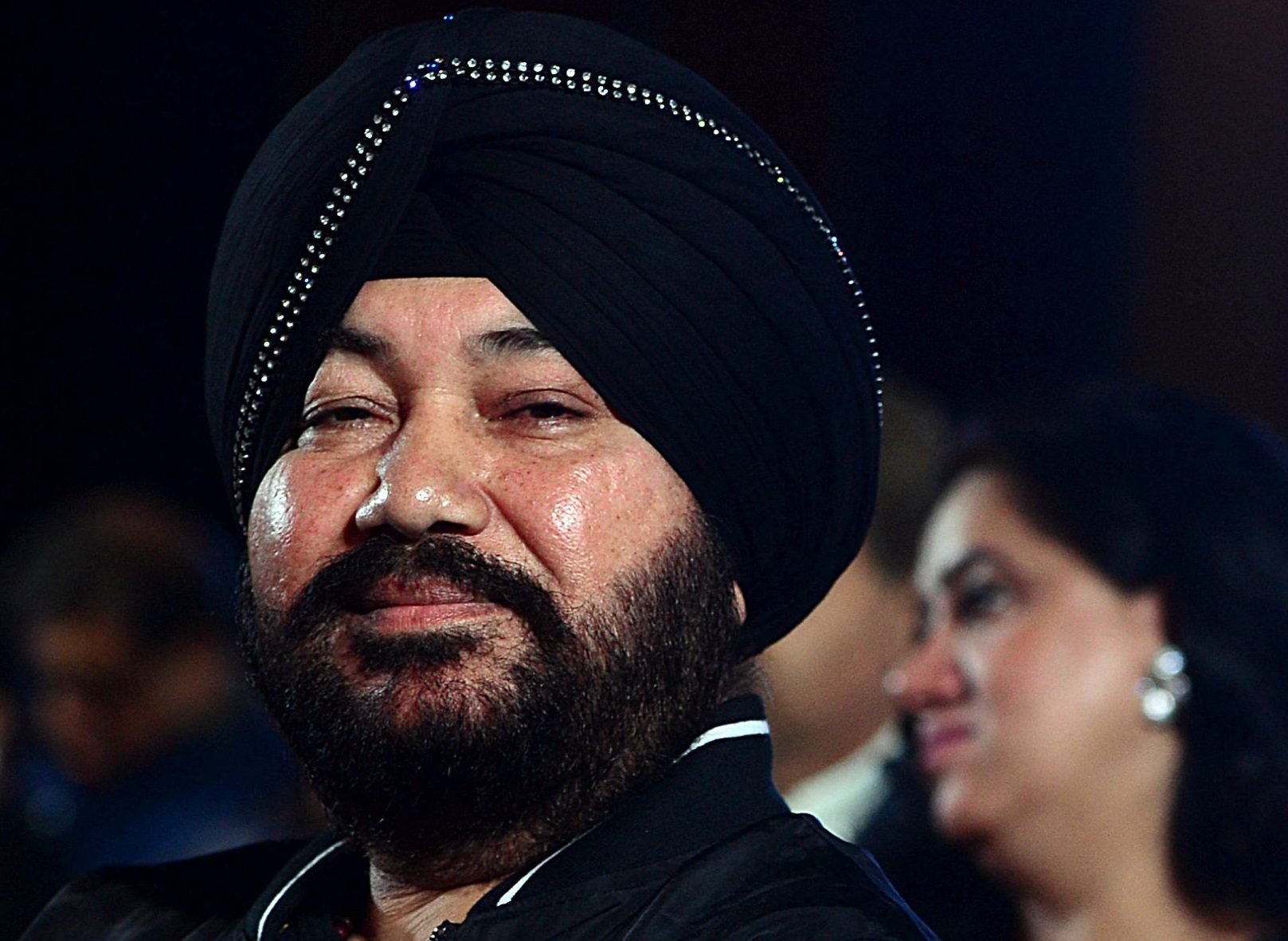 Sidhu Moose Wala’s brutal murder on May 29 shocked his fans and well-wishers to no end. The 28-year-old was shot dead while he was driving his SUV in the village of Jhawahar Ke in Mansa district with two others. As per reports, over 30 rounds of bullets were shot, and the singer was hit by eight of them.

Ever since his murder, the Punjabi music industry has been in a state of shock. Several industry members have openly talked about the gun culture in Punjab and the threat to life they face every day. Now, celebrated singer Daler Mehndi has also opened up about the same.

Speaking to an Indian daily, Mehndi said he was shocked to know about Moose Wala’s killing. “I have never heard his songs but have heard his name because he is so popular. I am extremely sad,” said the veteran singer.

Daler Mehndi’s brother Mika Singh also opened up about the gun culture in Punjab and said that singers in the state often get death threats from gangsters. “I remember Parmish Verma, Gippy Grewal… even Sidhu told me three years ago that he has been receiving such threats. Many singers give money and save themselves. Budding singers get such threats. They know they do so many shows and earn well.”

Mika praised Moose Wala and called him a self-made singer. “He was not the kind of person who would drink and disturb people. He was just a singer who made a name for himself with his songs. So, if this can happen to such a nice boy and celebrity, that too without any fear of punishment, ye toh poora jaanwar vaala tareeka hai,” he said in conclusion.