Henry Cavill in talks to make his MCU debut; here’s what we know so far 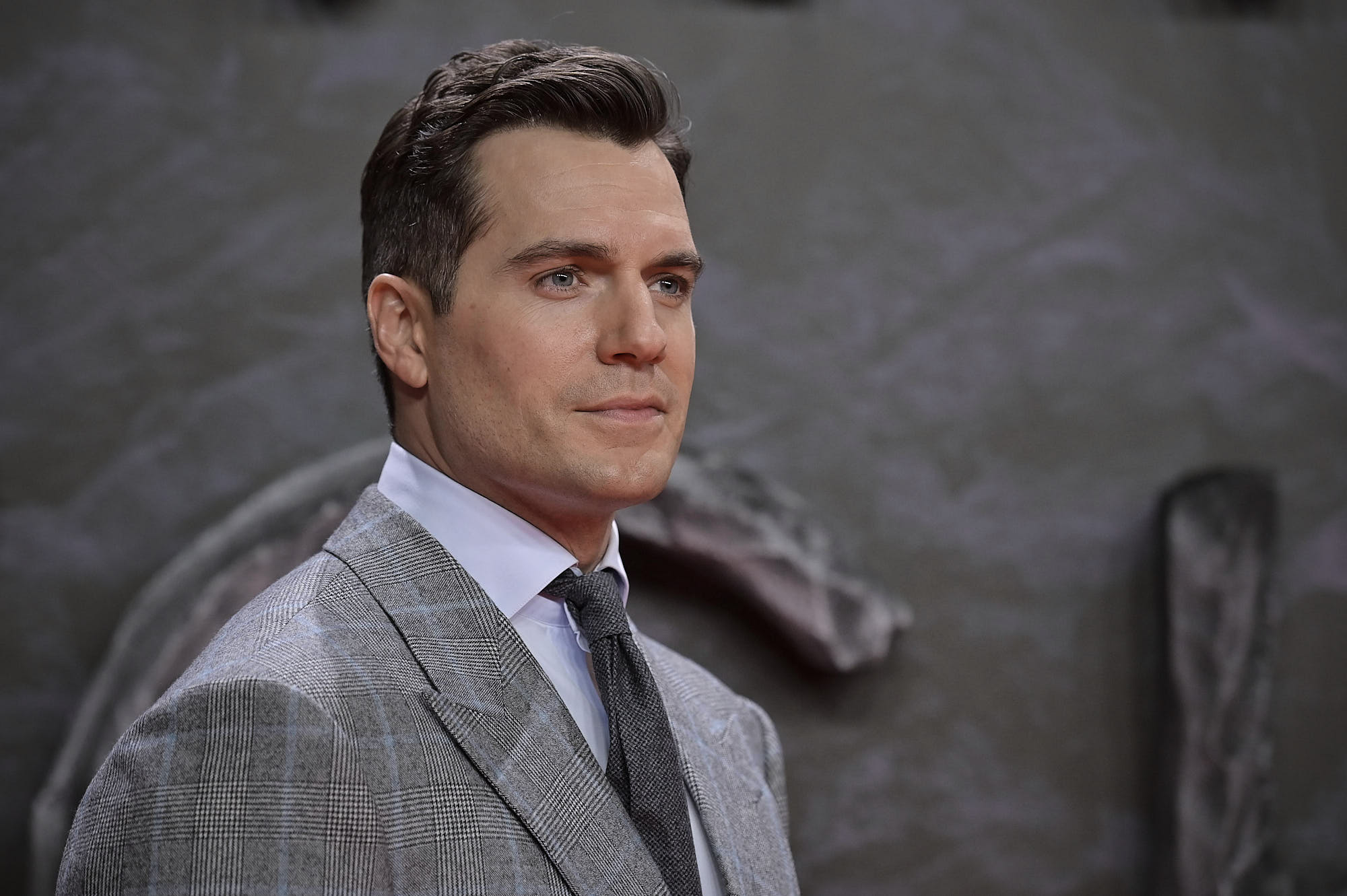 Hollywood superstar Henry Cavill, who is best known for playing the role of Superman in the DCEU, is reportedly in advanced talks to make his thunderous Marvel Cinematic Universe debut. Yes, you read that absolutely right!

The MCU is set to continue expanding into Phases Four and Five. There are two Avengers films and several Disney+ shows in the offing.

While the first Phases of the MCU mostly cast relatively low-profile actors barring a few, the newer slate of films is going to have several prominent actors on board.

According to reports doing the rounds, Henry Cavill is the latest superstar who is in talks to be a part of the sprawling Marvel Cinematic Universe. While there is no update on the role Cavill is in talks for, speculations suggest it could be Fantastic Four’s Reed Richards.

Additionally, Cavill is also one of the top runners to step into the shoes of James Bond. Since Daniel Craig made his final appearance as James Bond in No Time to Die, several names have cropped up as his successor, including Cavill. However, the makers have yet to make an official announcement.

Well, if Cavill onboards Fantastic Four, which is one of the most-awaited films in the MCU, his fans’ joy would know no bounds. Aside from Cavill, a few more actors are also in the running for the said role in the film. So, it would be really interesting to see who finally wins the race and notches up the coveted role.

Earlier, it was reported by several media outlets that Stranger Things star Joe Keery is in consideration for the role of Johnny Storm, aka Human Torch, whereas Jamie Dornan, who recently wrapped up filming Netflix’s Heart of Stone, may be cast as Reed Richards.

Meanwhile, when it comes to Cavill’s role as Superman, the actor has reportedly demanded a hefty paycheque to return as Clark Kent. Warner Bros is yet to take the final call.