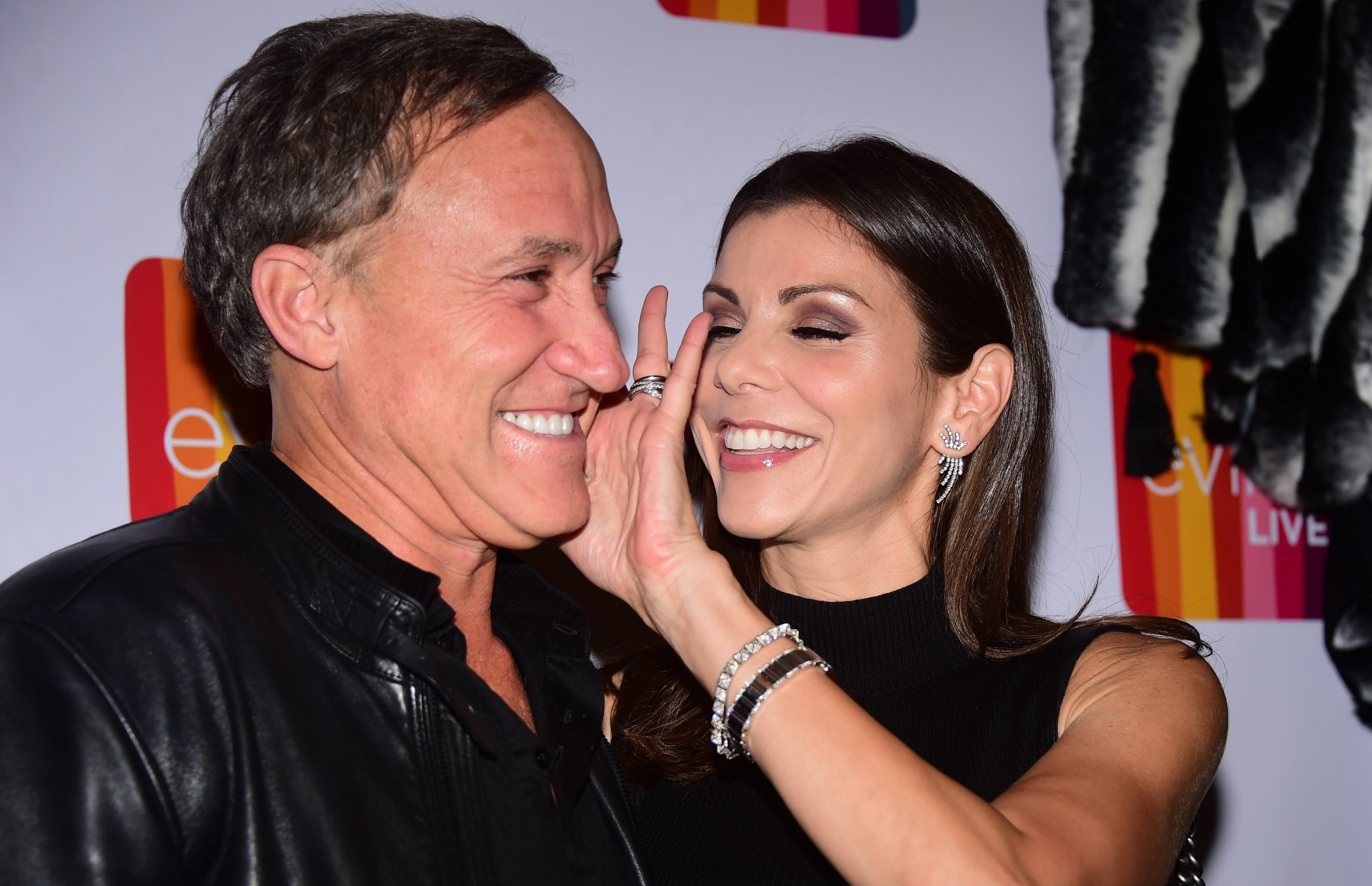 Actor Heather Dubrow has finally broken her silence over the cheating rumours surrounding her husband Terry.

Heather shut down claims she’s been skipping out on shooting scenes for the upcoming season of Real Housewives of Orange County show due to cheating rumors surrounding her longtime husband, Page Six reported.

“This is not true, on any level,” Heather replied to an Instagram post regarding a tip that was recently sent to celebrity gossip page Deuxmoi.

The “anonymous” message contained the subject line, “cheating allegations in the OC,” and read, “This housewife has not been seen filming with her colleagues for weeks. Word on the street is … her husband’s affairs surfaced and we know who is not afraid to air it all out.”

Though the tip did not mention “Fancy Pants” or her “Botched” star hubby by name, Heather chose to end all the rumours.
“RHOC” star called the claim “not true” in an Instagram comment.

“There’s a rumor online right now that Terry was banging his assistant for years,” she said during an April episode. “It’s not true. I’m not going to give it any weight or any life because it’s stupid.”

Heather and Terry have been married for 23 years. The couple shares 18-year-old twins Max and Nicholas, Katarina, 15, and Collete, 11.