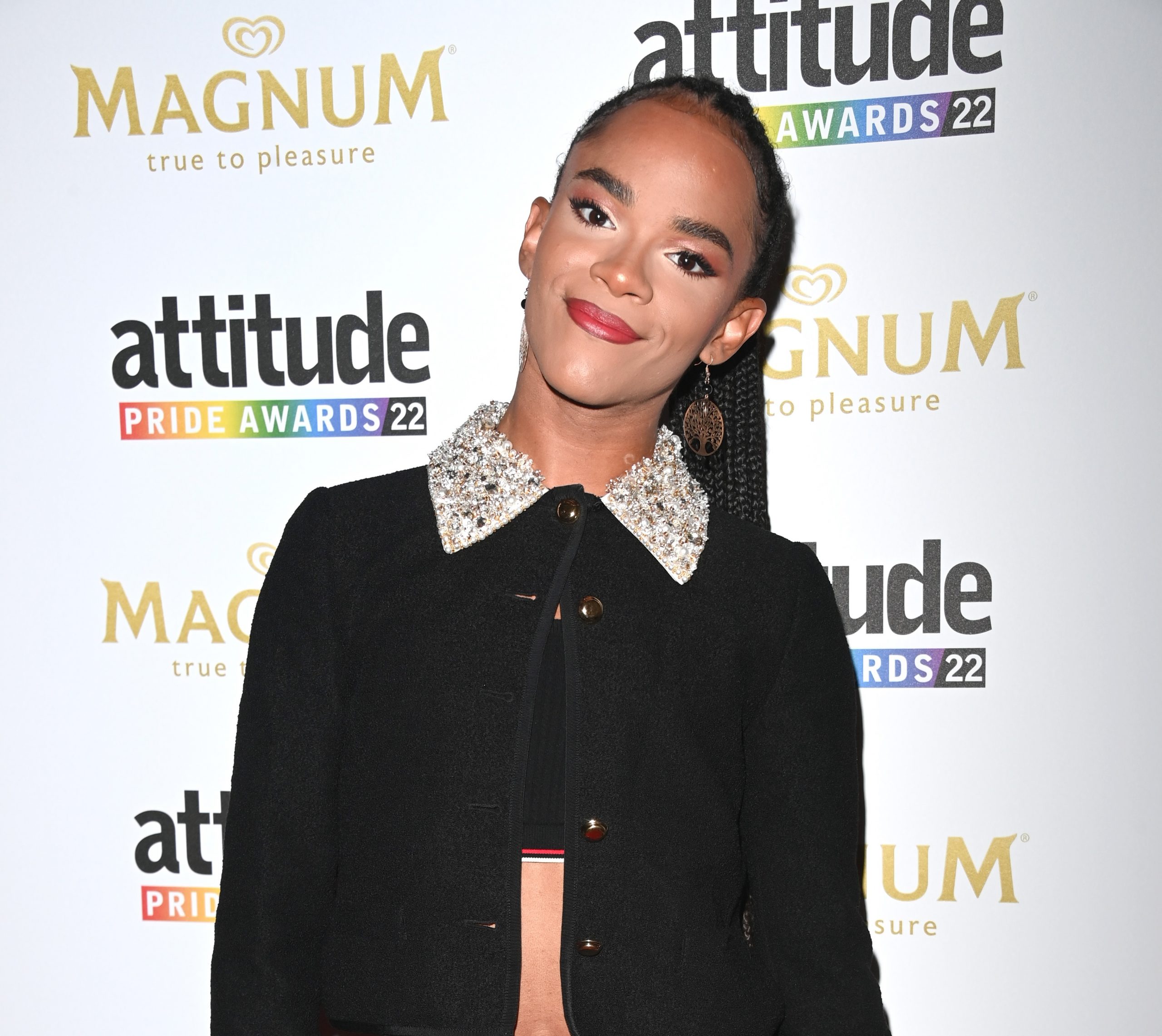 Yasmin Finney, known for her well-received performance in Netflix’s coming-of-age LGBTQ-themed series Heartstopper, says that she hopes to become the first ever trans Bond girl after expressing her love for the spy franchise.

Finney said she was inspired by Caroline Cossey, who appeared as an extra in the 1981 Bond film For Your Eyes Only.

After the film hit theatres, Cossey was outed as a trance in a newspaper, which led her to attempt suicide.

She went on to fight the British government for trans rights, and become the first-ever out trans Playboy model.

“Shoutout to Caroline,” said Yasmin Finney. “She has inspired me in a way to be the positive representation that James Bond never had.”

Finney, who will join Doctor Who for its upcoming 60th-anniversary celebrations, recently spoke at the Attitude Pride Awards and said: “I’d love to be a superhero. I don’t want to pick between Marvel and DC and limit my possibilities but definitely a superhero, like the first trans superhero ever.”

Finney also confirmed she has had offers from Hollywood, saying, “I can’t get into it but yeah there are things in the pipeline.”

Finney is set to star in Doctor Who opposite Ncuti Gatwa, who is taking on the role of the Doctor in the new series.

The actress said she is ‘so proud’ to have joined the sci-fi show which has already started filming. “I think I just felt really welcomed by the set and everyone was so lovely and it wasn’t hard to settle in because everyone made me feel part of the family,” she said.

“There are so many moments that make me so proud and happy to be part of the family, I can’t wait for everyone to see and I don’t want to spoil anything. You’ll have to tune in. I feel so honoured and I’m just so happy that Russell (T Davies) has opened his arms and saw something in me and I’m so happy to be a part of that,” she said in conclusion.