‘He is right about that’: George Clooney on Brad Pitt calling him ‘the most handsome man in the world’ 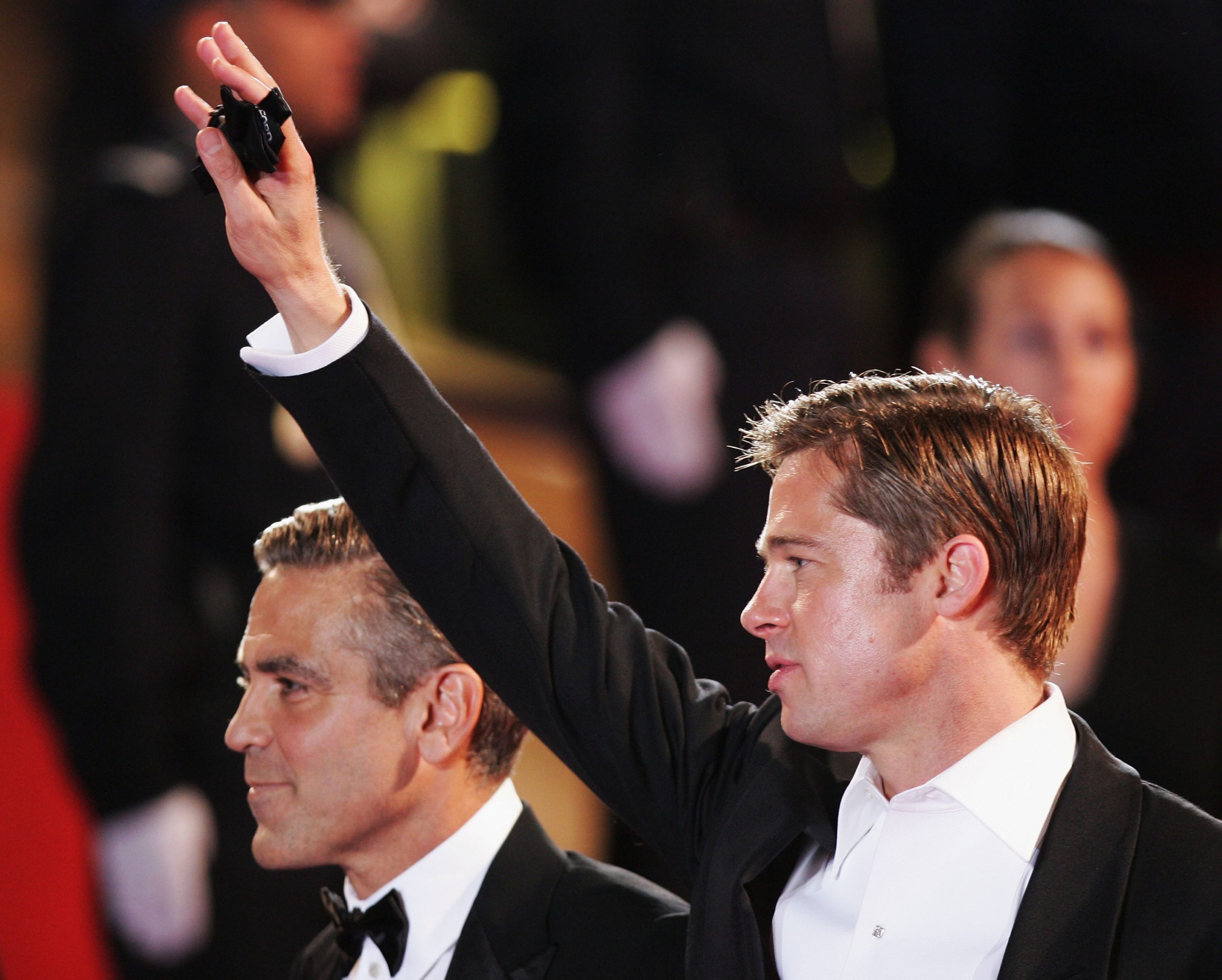 A few weeks after Brad Pitt called him “the most handsome man in the world,” George Clooney has reacted to his longtime friend’s claim.

It turns out that the 61-year-old Academy Award winner completely agrees with what the Bullet Train actor said. “He’s right about that,” Clooney said while visiting CBS This Morning with his wife Amal Clooney on Wednesday. “Let’s face it. He is right.”

However, Clooney suggested that Pitt likely had another man in mind before name-dropping him. “I think the truth is… the first time he answered it, he said himself,” he joked. “And they said, ‘Maybe don’t say that. Do another take.’”

Pitt made the comment during an interview with Vogue, in which he also named Paul Newman as one of the most handsome men, past and present.

“If I was gonna name someone present, well I gotta name that George Clooney f—er because why not? Because usually, I’m always taking him out, and he’s always taking me out. And this time, I’m gonna go the other way, just this once,” he said.

Clooney later noted that Pitt is a “good friend” as he responded to the clip on Friday while appearing on The Late Show.

“Well, I do have some things to say about him and it will include the word f—er in it, apparently, since he used that about me,” he said. “I would say that I too think that I am the most handsome man in the world.”

According to reports, Clooney is reportedly set to reunite onscreen with Pitt in an upcoming film, set at Apple.