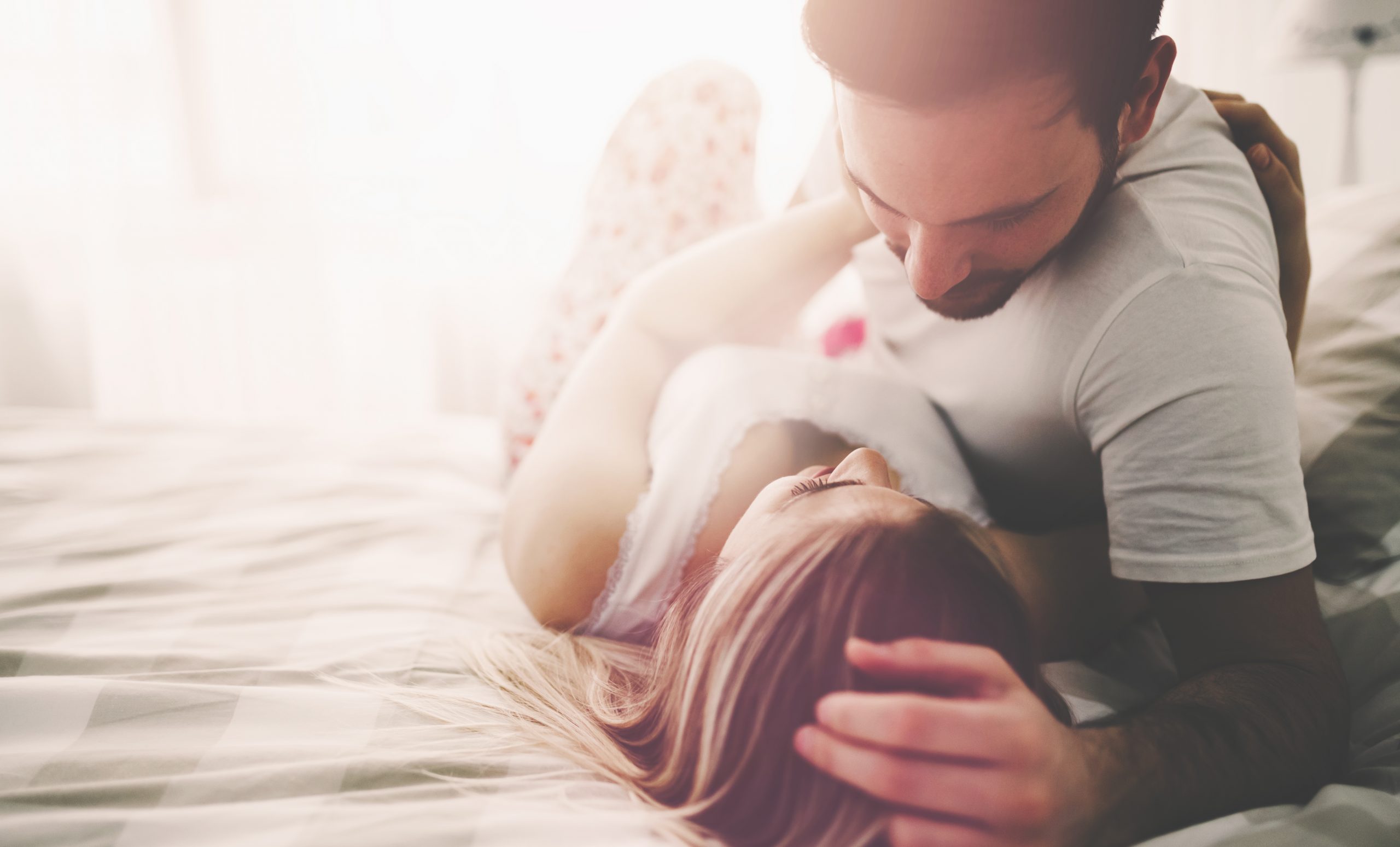 A study has found that sex can trigger asthma attacks. Experts warn that millions are at risk of deadly asthma attacks during sexual activity.

Turns out, an encounter between the sheets or sexual intercourse can literally take your breath away, as it is a strenuous activity.

According to scientists, it is as arduous as walking up two flights of stairs and can bring on breathing problems for asthma sufferers which are close to 5.4million Brits, The Sun informs.

Though exercise is considered a risk, scientists at the American College of Allergy, Asthma, and Immunology state that sexual activity could be an “under-estimated” risk for asthma attacks.

Dr Ariel Leung, Chief Internal Medicine Resident at Saint Agnes Medical Center in Fresno, California, is reported to have said, “We wanted to investigate whether case studies on asthma exacerbations mentioned sexual activity as a possible cause.

“Many people don’t realize that the energy expenditure of sexual activity is about equivalent to walking up two flights of stairs.

“Reported cases are infrequent, possibly because those suffering an asthma flare may not realise the trigger.”

Experts studied medical databases to look for case studies of people who had suffered from sex-induced asthma, which according to them is like exercise-induced asthma.

But though they found very few cases, the experts are of the opinion that this problem is likely to be more prevalent, as not many people may be aware that sex is the cause of their asthma attacks.

It could also be possible that these people may be embarrassed to talk to their doctor about the problem.

Co-author Dr A.M. Aminian reportedly said, “People may not be comfortable discussing with their allergist an asthma flare that was caused by sex.

However, “When sexual activity-induced asthma is properly identified and treated, allergists are better able to improve their patient’s quality of life.”

While studying the case reports, researchers reportedly found that some people have allergic reactions to the latex in condoms and semen too.

Researchers also inform that some “post-coital asthma exacerbations” are triggered by physical exertion due to sexual intercourse.

Asthma attacks are triggered due to exercise because heavy breathing with exertion makes the air cooler and drier – this irritates the linings in the lungs and makes them swell up.

Dr Leung estimates that between 40 and 90 per cent of asthmatics suffer asthma symptoms or attacks when they exercise.

Experts are of the opinion that if people experience an asthma attack during sex, they should inform their partner and use an inhaler, and rest, till they feel better.

Dr Leung adds, “We recommend that patients take their SABA (Short-Acting Beta-Agonist) – most likely their albuterol inhaler – 30 minutes prior to sexual intercourse to prevent an asthma attack.”

Asthma attacks are not unusual and can be controlled by using inhalers, but unfortunately, around 1,400 people die from these attacks each year in the UK.

Some of the common triggers include illness, smoke, pollution, exercise, pollen or other allergies, mould, or dampness.