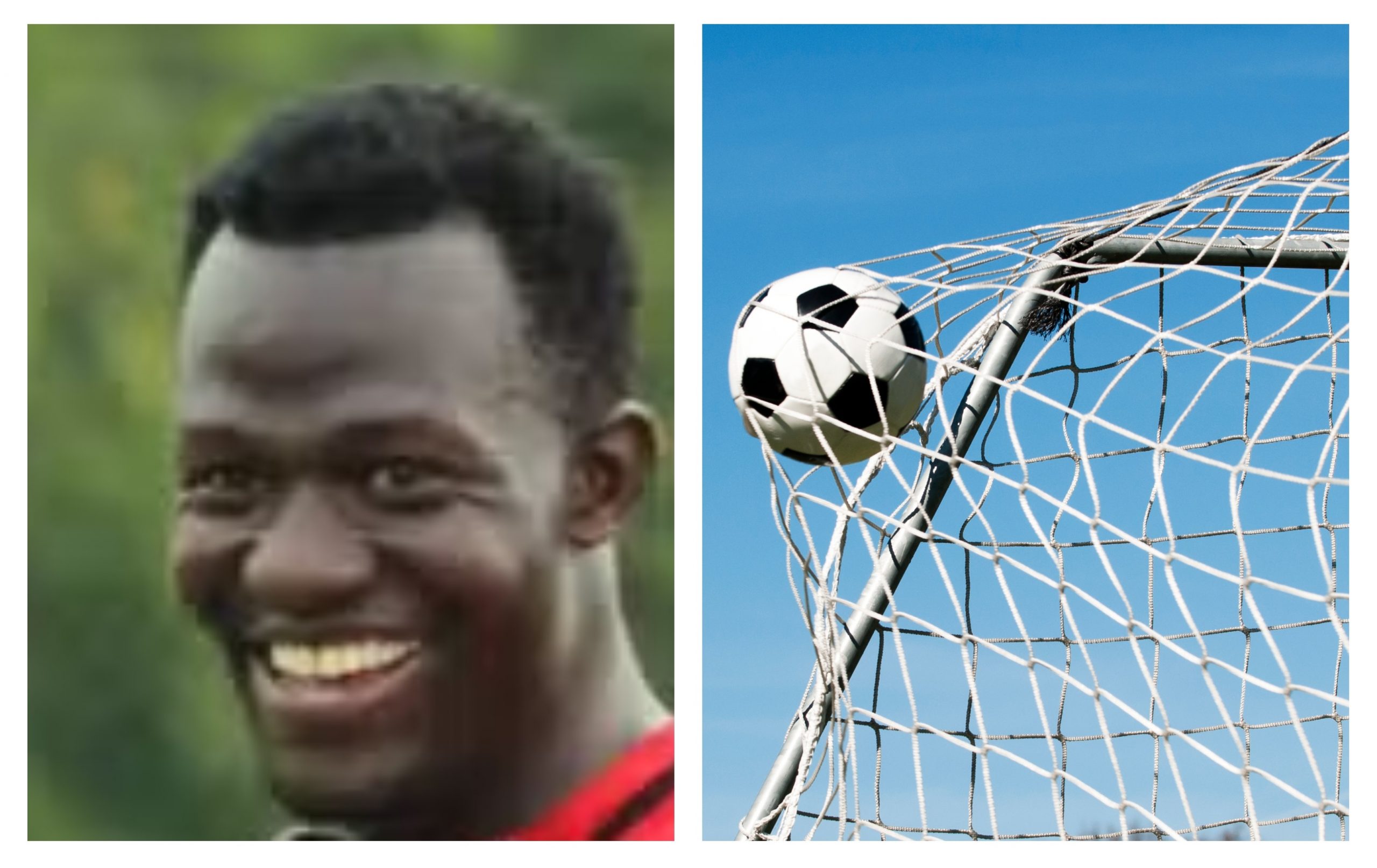 For Ussri Badawi who fled Sudan as a teenager, a “multi-cultural” Britain has given wings to his dream of becoming a professional footballer.

Rebuilding his life in the “safest country” since 2018, the tall man with a “contagious” smile is involved in Changing Lives FC – a football team made up of fellow migrants and refugees.

After leaving Sudan aged 14, his journey into the UK through Libya, Italy and France was dangerous. He spent three years trying to reach Britain “under lorries” from France, although it meant risking his life.

“The first time I tried to get to the UK through France was under a lorry,” he told the PA news agency recalling his cross-Channel journey.

“You just go under the lorry and wait for your chance,” the 21-year-old said.

“Sometimes you don’t know where this lorry is going. You are sitting between the wheels and it is so dangerous … but if you go near the wheels, the driver might not check properly,” Badawi said.

Assisted by a friend, he finally reached Britain by lorry after a journey which lasted for about 10-11 hours.

On the risk associated with the journey, he said he had faced even more dangerous situations before.

Trying to find a football team to train with, he came across Changing Lives FC, which now means “a lot” to him because of its multicultural players with different backgrounds.

“We all know ourselves we don’t have perfect English, so we can communicate well and that might not happen with other teams, and it makes you think you could become a professional footballer,” Badawi said.

As the team trains for one and a half hours a week ahead of division two in the Harlow District League, he said a video of himself scoring a goal and the cheer from spectators inspired him.

“He’s got a great smile and he’s willing to learn, which is the most important thing as a player,” he said of the “very tall” player who was “built like a machine”.

“You want a player who wants to listen and who wants to do better, and Ussri’s smile is very contagious and he helps and supports the whole team”, he told PA.

The team will be featured in Migrants United, a three-part series produced by LOUD productions.