Have spent long time being secondary to men, now women need to have agency: Priyanka Chopra 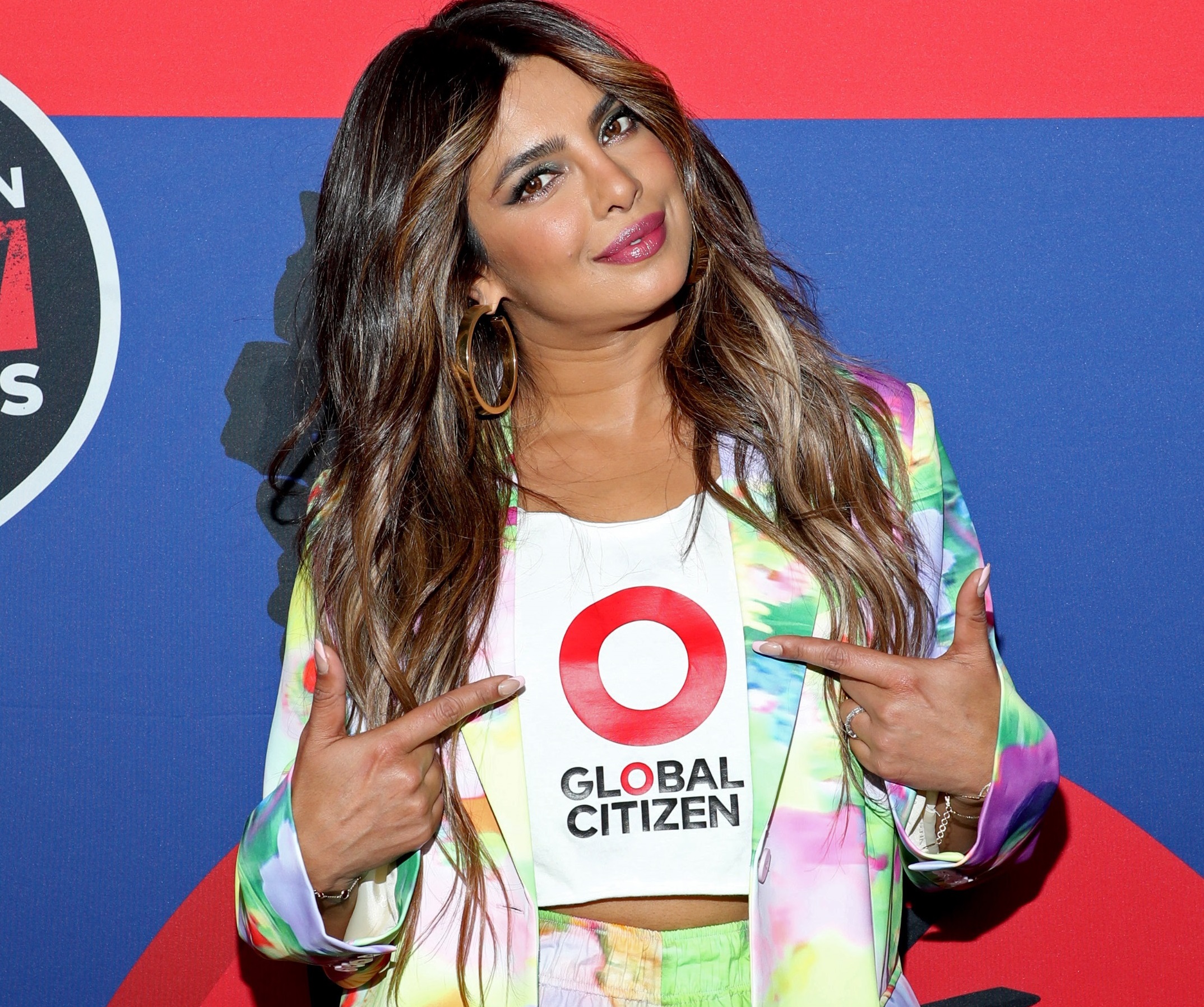 Priyanka Chopra Jonas says she has spent enough time playing second fiddle to heroes in her two decades in the movies and is hoping that her much-anticipated film “Jee Le Zaraa” will help women actors have more agency in their lives.

Priyanka, one of the most popular Indian artists globally, will be co-starring opposite Bollywood stars Katrina Kaif and Alia Bhatt in the road trip movie.

“I have spent a long time in my career where we have always been secondary to men. The heroes decide where the movie is shot, who is cast and what’s happening. It is boring. We are living in a time where women need to be able to have agency in their lives,” the 40-year-old actor told PTI in an interview.

The germ of “Jee Le Zaraa”, to be directed by actor-filmmaker Farhan Akhtar, took root in Priyanka’s mind and what followed was a long telephonic chat with her friends Katrina and Alia.

“I called up Alia and Katrina, this is before Farhan or anybody came (on board). I called the girls first. I was sitting at home and I wanted to do a Hindi movie. But I wanted it to be on the terms of women,” she added.

To be produced by Farhan and Ritesh Sidhwani’s Excel Entertainment, and Tiger Baby, headed by Zoya Akhtar and Reema Kagti, the film will start shooting sometime next year.

Priyanka believes her generation of women actors have paved the path for the upcoming female artists to headline powerful stories.

“My generation of actresses really really opened the door for the next generation of actresses to be the faces on the posters, to be able to sell movies. So, I really wanted to bring together my friends and say let’s create a movie that will do well at the box office and it will be ours… So, the stars aligned and we decided to do it. Hopefully, we will start shoot it next year,” she said.

Apart from the Bollywood film, “The Matrix Resurrections” star is also looking forward to the premiere of the Amazon original series “Citadel”, produced by “Avengers: Endgame” directors Anthony and Joe Russo.

“Citadel” is a multi-series franchise with local productions being made in Italy, India, and Mexico. Priyanka and “Game of Thrones” star Richard Madden are headlining the American version, which also stars Danish actor Roland Moller, known for films such as “Skyscraper” and “Papillon”.

Priyanka, who will next be seen in Hollywood romance drama “Love Again, said it was challenging to work on “Citadel” as most parts of the show was shot during the pandemic.

But working with the Russo Brothers was a delightful experience, the actor added.

“‘Citadel’ first season is finished and it should come out next year after ‘Love Again’. It was a very difficult show because we shot it during the pandemic… I am very excited as it is very ambitious. It looks amazing and I can’t wait it to share it with the world. It is a great cast and Russo Brothers are magical to work with.” Described as an action-packed spy series with a “compelling emotional centre”, “Citadel” is executive produced by Russo Brothers along with former ABC Studios president Patrick Moran and Mike Larocca. The show has been shot in several locations across the US and the UK.

Priyanka said her production banner Purple Pebble Pictures has a first-look deal with Amazon Prime Video under which she is developing multiple projects for the OTT platform.

The idea is to collaborate with new filmmakers and give opportunity to young talent, said the actor, who has backed Marathi hits “Ventilator” and “Paani” as well as Nepali feature “Pahuna: The Little Visitors”.

“The idea of my company is to always work with new filmmakers. That’s what gives me excitement as when I joined the industry nobody was doing that for new people. I had to build my own way… I have build enough credibility where I can be the spring board for new filmmakers to reach where they want to be,” she said.

The actor-entrepreneur is currently in India to promote her haircare brand Anomaly, which has been launched in the country with the beauty e-commerce platform Nykaa.