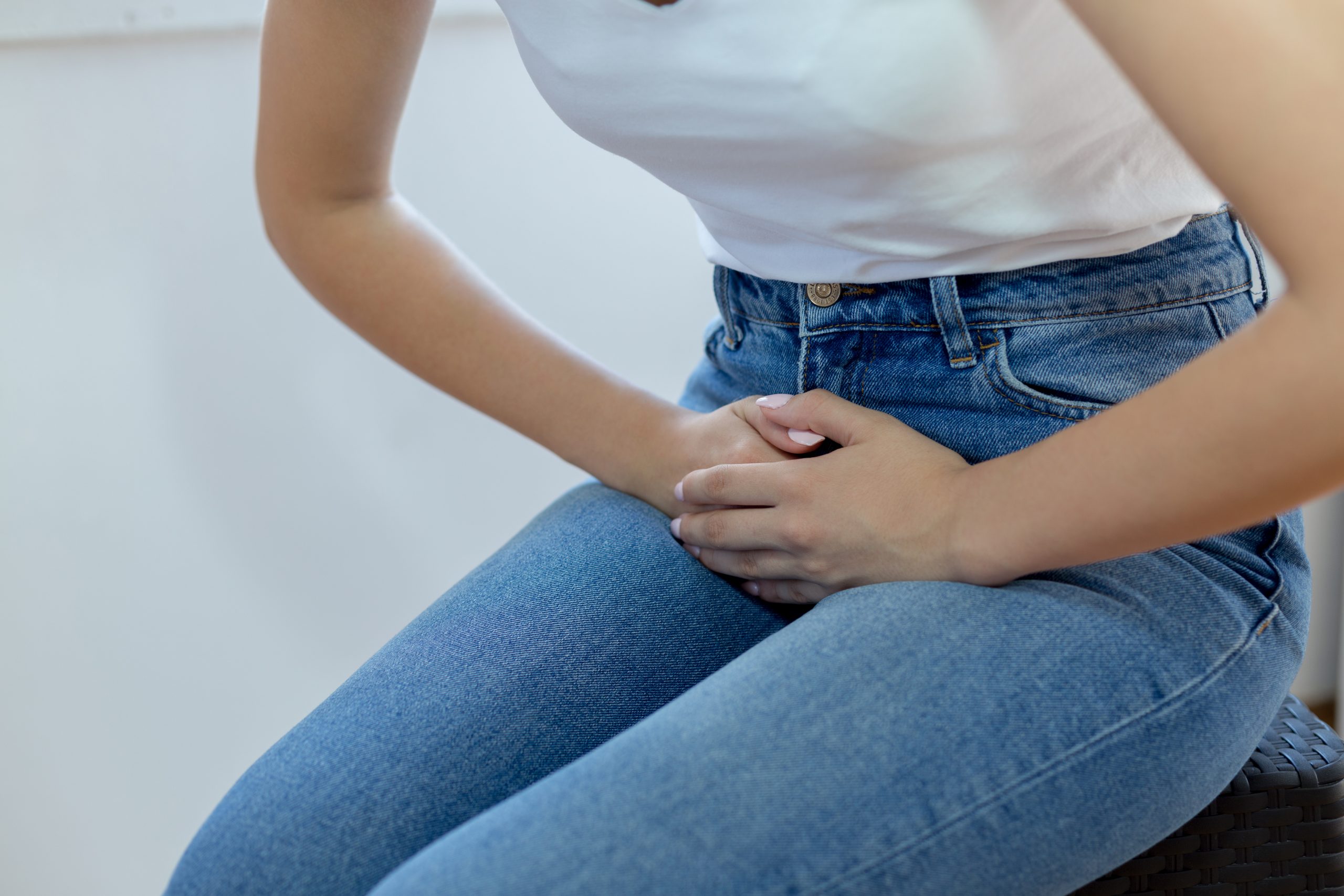 A tenth of Britons and Americans suffer kidney stones, with 30 to 60-year-olds most reported to be the most vulnerable. Having stones in the kidney can be an extremely painful experience and if they get too big, surgery is usually needed to remove them.

Urologists at Universitas Airlangga in Surabaya reportedly reviewed five studies on the topic.

The effects of the sexual acts and how many kidney stones were expelled in each group and, also how long it took was examined by Dr ‪Yudhistira Pradnyan Kloping and his team.

Results showed that the expulsion rate was 5.7 times higher in the sexual activity group.

The kidney stones were also expected to come out faster in the urine among those who had sex or masturbated.

Additionally, the number of people requiring pain relief due to kidney stones was found to be 62% lower in the sexual activity group.

Meanwhile, the amount of people needing a laser treatment to break up the kidney stones was found to be a fifth lower.

What are kidney stones?

Hard lumps formed due to a buildup of waste products in the blood are known as kidney stones. They are usually found in the kidney or the ureter which is the tube that connects the kidneys to the bladder.

Kidney stones are more likely to form if a person doesn’t drink enough water or fluids, takes certain medications or has an underlying condition.

Once a kidney stone has formed, the body will try to expel it through the urine. Though most stones are small and can be managed at home, however, larger stones may need to be broken up with surgery. A laser is used to break the stone into small pieces so it can be passed naturally.

Kidney stones can be extremely painful, and if left untreated, it can lead to kidney infections or the kidney not working properly.

Symptoms include pain in the side of the stomach, severe pain that comes and goes, and feeling sick or vomiting.

Severe pain, accompanied with a high temperature or blood in their urine should not be ignored and medical help should be sought immediately.

Up to half of all sufferers will have kidney stones again within five years.