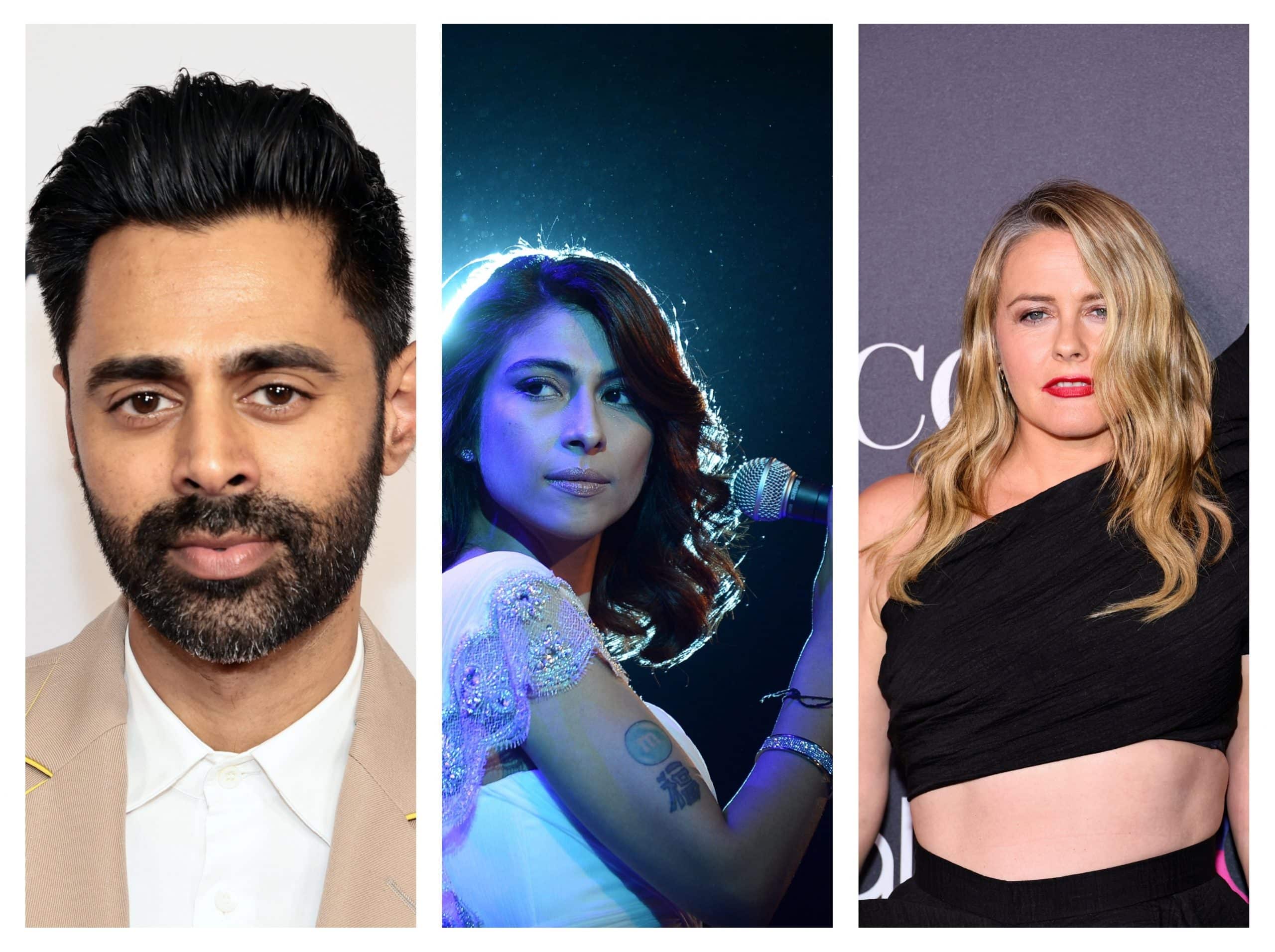 According to entertainment website Deadline, the film marks the directorial debut of Imran J Khan, known for the award-winning short ”Prom”, which was based on ideas from Minhaj’s stand-up special ”Homecoming King”. Also part of the cast are Rizwan Manji (”Schitt’s Creek”), Atharva Verma (”Stargirl”), and Ayana Manji (”Royal Detective”).

Billed as a ”largely autobiographical” feature for Khan, ”Mustache” revolves around Ilyas (Verma), an eccentric 13-year-old boy who sets off to navigate the social hierarchy of his new California public school with a moustache his parents will not allow him to shave off. ”I’m very humbled and honoured to be partnering with the amazing people at production house MakeSay as well as the talented Christopher Storer to bring my very personal and often eccentric film, Mustache to life. I can’t think of a better team to partner with to bring this film to life,” said Khan.

Details about the roles to be played by Silverstone and Minhaj haven’t been disclosed. Christina Won of Birdman fame and Jessica Sittig (MakeSay) are producing the movie along with American Light and Fixture’s Christopher Storer and Tyson Bidner, the duo behind the hit series Ramy and The Bear for Hulu and FX, respectively.