Talented actress Harshita Gaur made such an incredible impact with her debut TV serial Sadda Haq that she gained acclaim globally and got herself a cult following.

The rising star has become a powerful role model for her adoring fans and was voted the highest placed newcomer in Eastern Eye’s annual list of the 50 Sexiest Asian Women for 2016.

The fan’s favourite has now set herself up for even bigger projects in the future and looks likely to take the leap to the big screen. We caught up with Harshita to find out more about her. The down-to-earth actress also spoke about acting, Sadda Haq, future hopes, inspirations and more…

Tell us about the first time that you fell in love with acting? 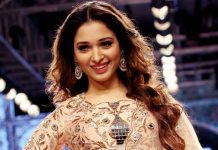 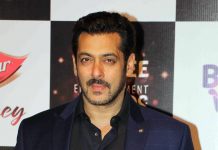 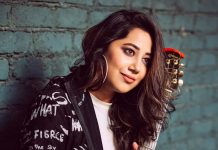