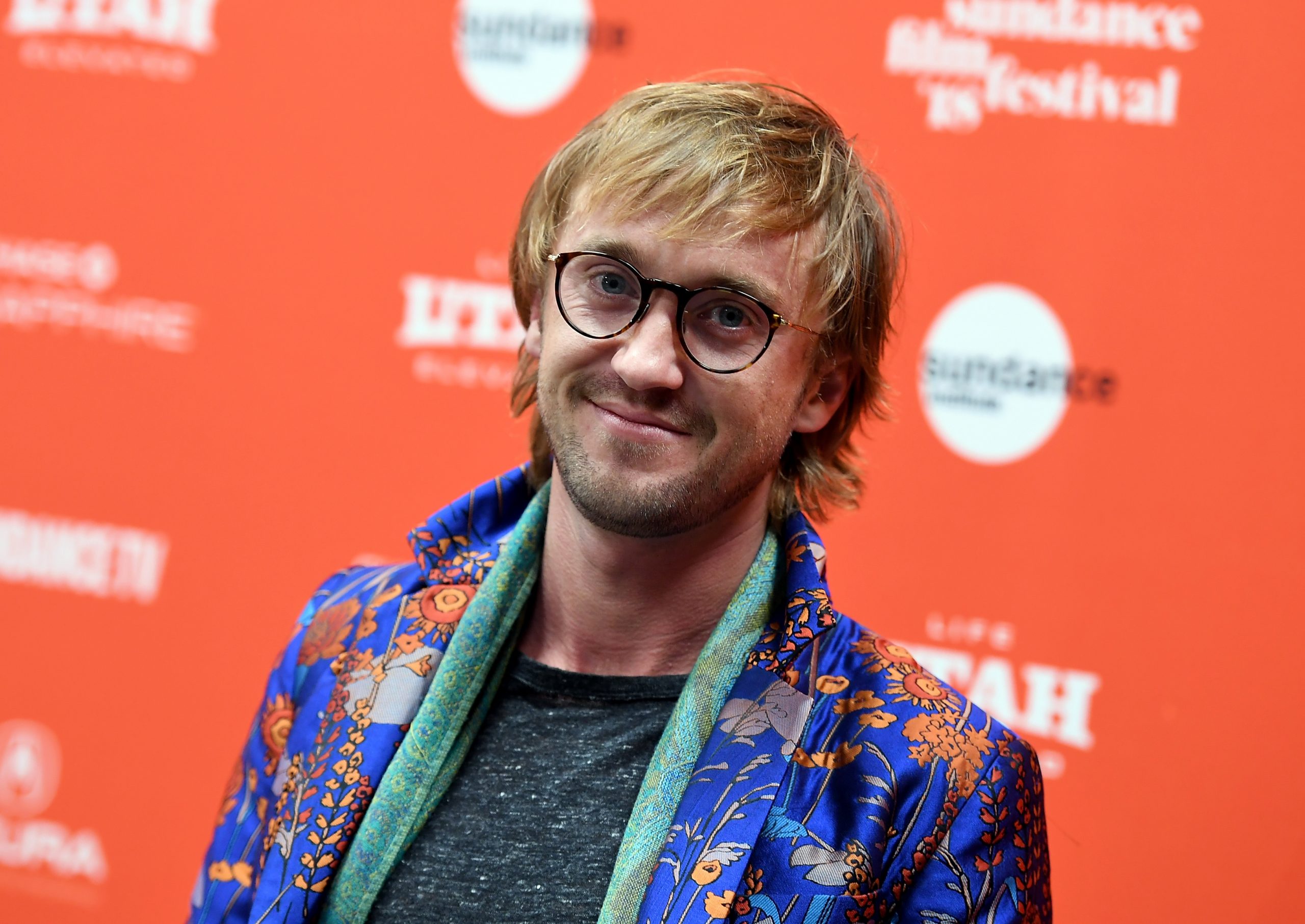 British actor Tom Felton has spoken out about his past battle with alcohol abuse, which caused him to visit rehab multiple times.

According to Fox News, in his new memoir ‘Beyond the Wand: The Magic and Mayhem of Growing Up a Wizard’, the actor shared that in his 20s he was drinking heavily to “escape” and revealed his struggles with mental health. “Drinking becomes a habit at the best of times… When you’re drinking to escape a situation, even more so. The habit spilled out of the bar and, from time to time, on to set,” Felton penned, according to excerpts shared by Entertainment Weekly, reported Fox News.

Felton admitted he frequented multiple dive bars in Los Angeles, and it deeply impacted his professional work. He said, “It came to the point where I would think nothing of having a drink while I was working. I’d turn up unprepared, not the professional I wanted to be. The alcohol, though, wasn’t the problem. It was the symptom.”

According to Fox News, in his memoir, Felton got candid and addressed that his ex-girlfriend, Jade Olivia, staged an intervention, which included having the plan to send him to rehab to help with his alcohol abuse.

Felton confessed that his agents, managers and lawyers had written him a letter addressing their concerns about his poor drinking habits. However, one letter made the actor change his perspective and “hit the hardest.”

“My lawyer, whom I’d barely ever met face to face, spoke with quiet honesty. ‘Tom,’ he said, ‘I don’t know you very well, but you seem like a nice guy. All I want to tell you is that this is the seventeenth intervention I’ve been to in my career. Eleven of them are now dead. Don’t be the twelfth,’” he revealed, as per Fox News.

Felton is best known for his role as Draco Malfoy in ‘Harry Potter’ – Daniel Radcliffe’s nemesis in the mega-hit franchise.