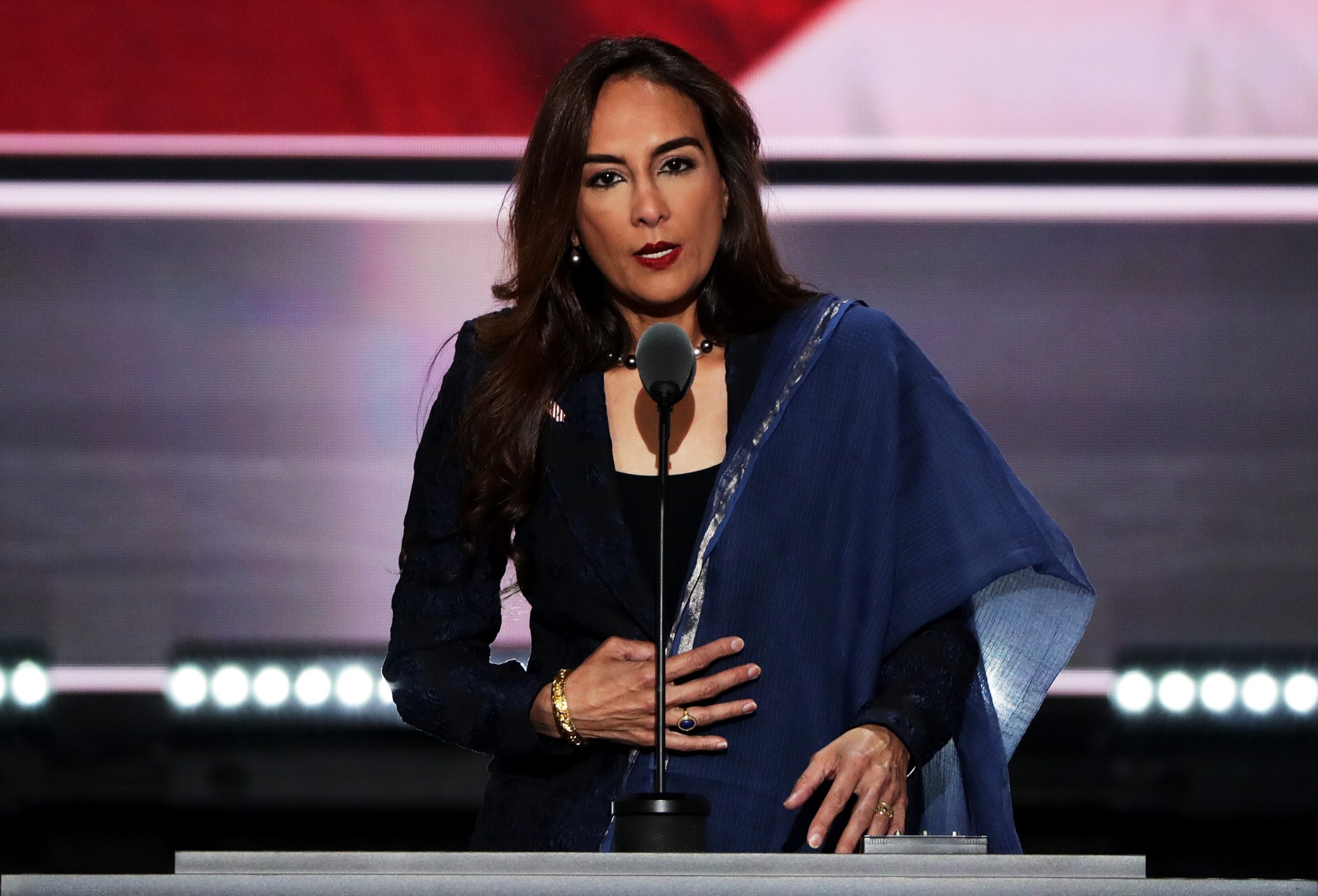 Harmeet Dhillon, a prominent Indian-American attorney who is running for Republican National Committee (RNC) chairwoman, has alleged that she is facing bigoted attacks from her fellow party leaders because of her Sikh faith and asserted that she would not give up and continue to be in the race for the top position.

Dhillon, 54, a former California Republican Party Co-Chair, is contesting against powerful Ronna McDaniel for the position.

“To be very clear, no amount of threats to me or my team, or bigoted attacks on my faith traceable directly to associates of the chair, will deter me from advancing positive change at the RNC, which includes new standards of accountability, transparency, integrity, and decency,” Dhillon said in a series of tweets on Monday. Dhillon said she received a number of threatening tweets on Monday.

“Threats incoming today. One of Ronna’s state chair supporters responded to my message about Dr Martin Luther King Jr’s legacy by threatening me with consequences if I didn’t make the “annoying” text messages from voters stop (no one on my team has asked anyone to text members),” she alleged.

“Another person on my team got a threatening call from a $$$ RNC consultant for raising questions about RNC’s highest-paid vendors. Message delivered was that my supporter would never work on a certain presidential campaign or for RNC if they didn’t shut up,” she said from her verified Twitter handle Pnjaban.

The Republican National Committee (RNC) Chairperson election will be held on January 27.

Dhillon has received endorsements for the position of Chairwoman of the Republican National Committee against McDaniel.

“We need to decentralise the RNC out of DC and away from the lobbyists, the consultants, and frankly the beholden politicians who dictate the party’s direction at the expense of what our voters want,” she said.

Last week, Politico newspaper in a report said that opponents have begun raising concerns about her Sikh faith — a development that has left some members of the committee unsettled.

Dhillon told Politico that it is “hurtful to learn that a handful of RNC members, in a close race for RNC chair, have chosen to question my fitness to run the RNC by using my devout Sikh faith as a weapon against me.”

Her opponent McDaniel, the incumbent, has condemned such an attack based on faith.

“We are the party of faith, family, and freedom, and these attacks have no place in our party or our politics,” McDaniel told the newspaper.

“As a member of a minority faith myself, I would never condone such attacks. I have vowed to run a positive campaign and will continue to do so,” she said.