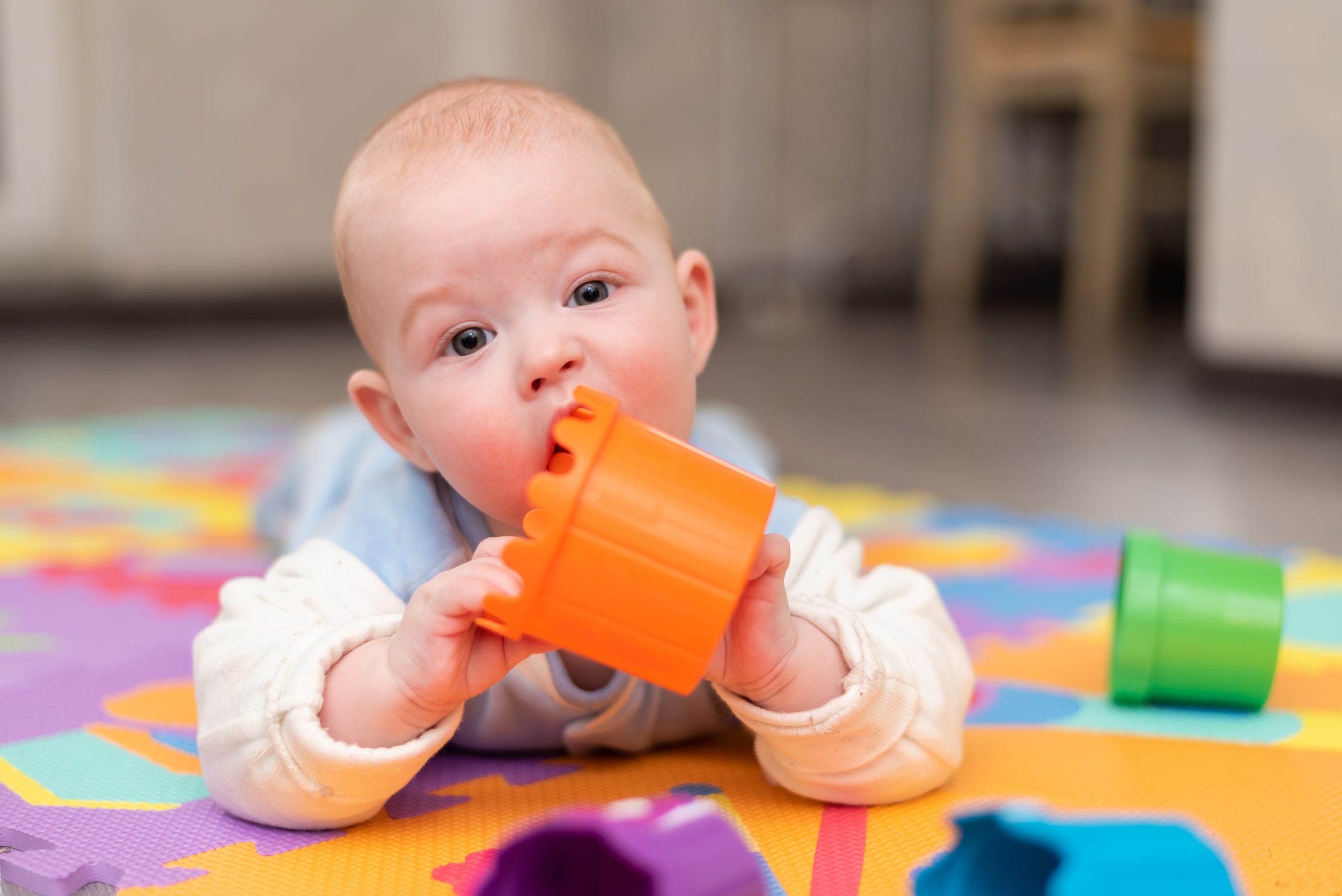 A study has warned that hand-me-down, old plastic toys such as figurines, dolls, and Lego pose a great health risk to children.

Researchers in Sweden looked at levels of two harmful toxins in more than 150 old and new toys.

While researchers reportedly discovered that around (three in 10 new toys) exceeded EU and UK legal limits, it was also found that more than 80% of old toys breached the target.

Shockingly, some old toys were also found to contain up to 400 times the legal concentrations of ‘forever chemicals’ which can take years to get broken down in the body.

‘Forever chemicals’ are a class of common industrial compounds that don’t break down when they are released into the environment.

These chemicals have also been linked to an increased risk of kidney and testicular cancer, and damage to the immune system.

They can also cause birth defects, smaller birth weights, and decreased vaccine response in children.

Unfortunately, the legal limits on hidden chemicals in plastic toys were only brought in recently, meaning they do not apply to older toys and products.

Therefore, “The study indicates that reuse and recycling is not always automatically a good thing.

“The transition to a more circular economy requires bans and other policy measures that get rid of hazardous chemicals from plastic and other materials,” said lead researcher professor Bethanie Carney Almroth.

Speaking about the level of chemicals in old toys, he adds, “Many of the old balls were found to have concentrations of phthalates totalling more than 40 per cent of the toy’s weight, which is 400 times over the legal limit.”

According to the recent study, 30% of new toys were found to contain levels that exceeded the targets of the two chemicals – phthalate concentrations (not to be greater than 0.1%) of the total weight of the toy and short chain chlorinated paraffins (not to cross the limit of 0.15%).

Laws in the EU and Britain apparently state that manufacturers cannot use phthalate in concentrations greater than the above mentioned limits.

The study points out that the older toys were found to be significantly worse than the new toys, with 84% containing illegal levels of the two chemicals.

For this study, the experts at the University of Gothenburg, tested 157 different toys (including balls, dolls, figurines and dress-up items for the chemicals – phthalates or chlorinated paraffins).

While the former are a group of chemicals used to make plastics more durable (known as plasticisers), the latter is used to make toys non-inflammable and are toxic to humans.

Phthalates have been linked to an increased risk of health issues like asthma, breast cancer, obesity, diabetes, low IQ, and development. They have also been linked to fertility issues.

Experts believe that once these durable chemicals get into the body they interfere with the body’s internal systems and disrupt DNA and this could lead to cancer.