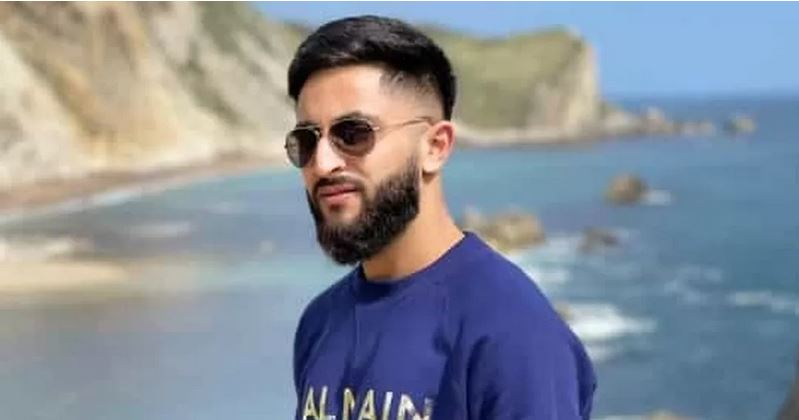 A 21-year-old Pakistan-born man drowned after getting into difficulty at Crosby Beach in July last year, an inquest has found out.

Hamza Mansoor, 21, from Stoke-on-Trent, who was unable to swim, died ‘during lovely day out’ with friends at the beach.

Mansoor was paddling with four friends when he got into difficulty as the tide turned. He was later pronounced dead at Aintree Hospital on 20 July 2021.

An inquest at Bootle Town Hall on Thursday (29) heard that he was struggling to stay afloat and only one of his friends, Usman Aslan, could navigate the water.

The group was soon separated before Aslan was able to pull himself and friend Rizwan Zahoor onto a rock in the water. Other friends Fida Hasan and Toqeer Ashraf Mohammad all struggled to stay afloat.

They were all rescued by strangers and other officers. Merseyside Police said the coastguard, RNLI, firefighters, police and ambulance service were all involved in the operation.

The inquest concluded that Mansoor had drowned after he ‘lost consciousness in the water’.

Senior coroner Julie Goulding said that the tragedy happened when the friends were swept out to sea.

According to her, there were many off-duty medical professionals on the beach at the time of the accident.

“Hamza’s tragic death is a huge loss for our family, his friends and the community of Stoke-on-Trent. He had a warm and bubbly personality for which he will be fondly remembered,” his family said in a tribute.

They also thanked all the people at the beach who tried to rescue Mansoor.

“Due to their actions, many families have been spared the heartache we are going through,” the family said.