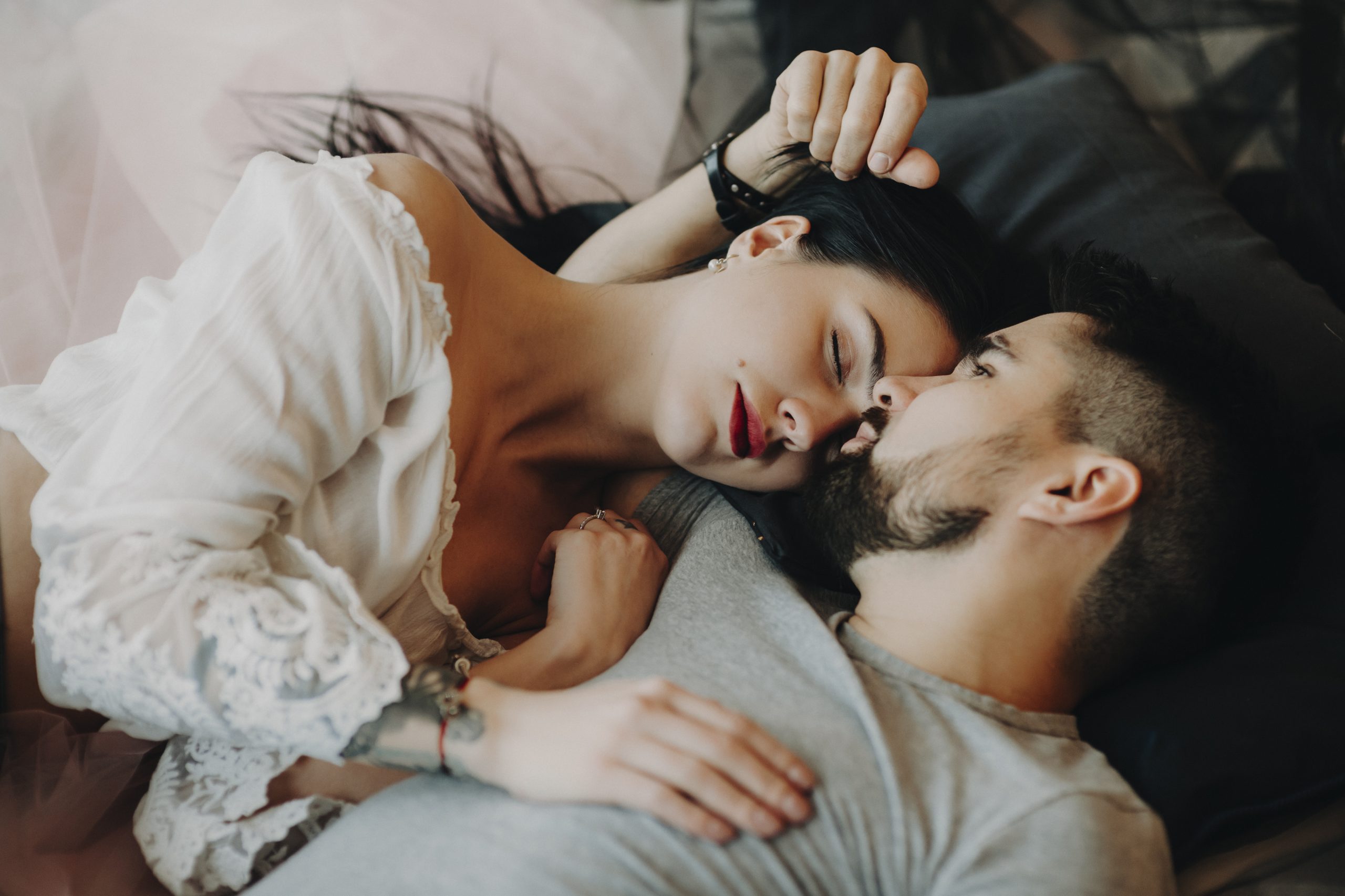 A new study has revealed that half of Brits secretly fantasise they are romping with a stranger when making love to their partner.

The study which was carried out by the married dating site Ashley Madison also reveals that seven per cent of people do this every time they have sex with their partner, The Sun reports.

Research also claims that one in two people who have had sex with a committed partner, in fact, fantasise that they are passionately holding and embracing someone else.

According to the study, eight out of ten (82%) people admitted to the desire of having an open relationship or swapping their mate, thereby proving that stranger sex accounted for most people’s wandering minds in bed.

It was also discovered that four out of ten (43%) Britons over 40 reportedly said they are dissatisfied with the sex they get with their partner.

Psychotherapist Lucy Beresford is reported to have said, “Much about sex happens in the head. It’s how we develop sexually as we grow up, to fantasise about unavailable ‘love objects’ like pop stars or sportspeople.

“So, it is no surprise that as adults, even when we are in a relationship, we might think about someone other than our partner, to get or to stay turned on.”

She adds, “I must confess therefore that I thought the figure for people who think about a third partner while sleeping with their main partner would be higher.

“What isn’t surprising to me is to find that the majority of people experiment mentally with different types of sexual play, such as dom/sub activity, or even having a more flexible relationship status than monogamy.

“Whether people then act on those fantasies remains to be seen,” she states.

The study also found that 58% of people are not able to share their sexual fantasies with their partner – triggering unhappiness and discontentment.

While another 63% reportedly said they prefer to try bondage, submission, or discipline.

However, a whopping 94% were found to be simply yearning for romance, intimacy, and passion.

Citing the importance of honest communication with your partner, in an earlier report featured in Yahoo Life, sexual wellness expert Ditte Jensen is quoted as saying, “Fear of rejection and embarrassment can often be the reason a lot of us stay silent about our deepest sexual desires.

“Being vulnerable in front of your partner can be an uncomfortable feeling, especially if you haven’t spoken about sex much before. However, honest and open communication can allow you to access avenues in your sex life that you may never have considered open before.

“A more intimate approach to discussing sexual fantasies and needs can improve both your sex life and your relationship overall, so we encourage you to open up to your partner about anything new you’d like to try.”