Hailey Bieber recently revealed she has ovarian cyst – Should you be worried too? 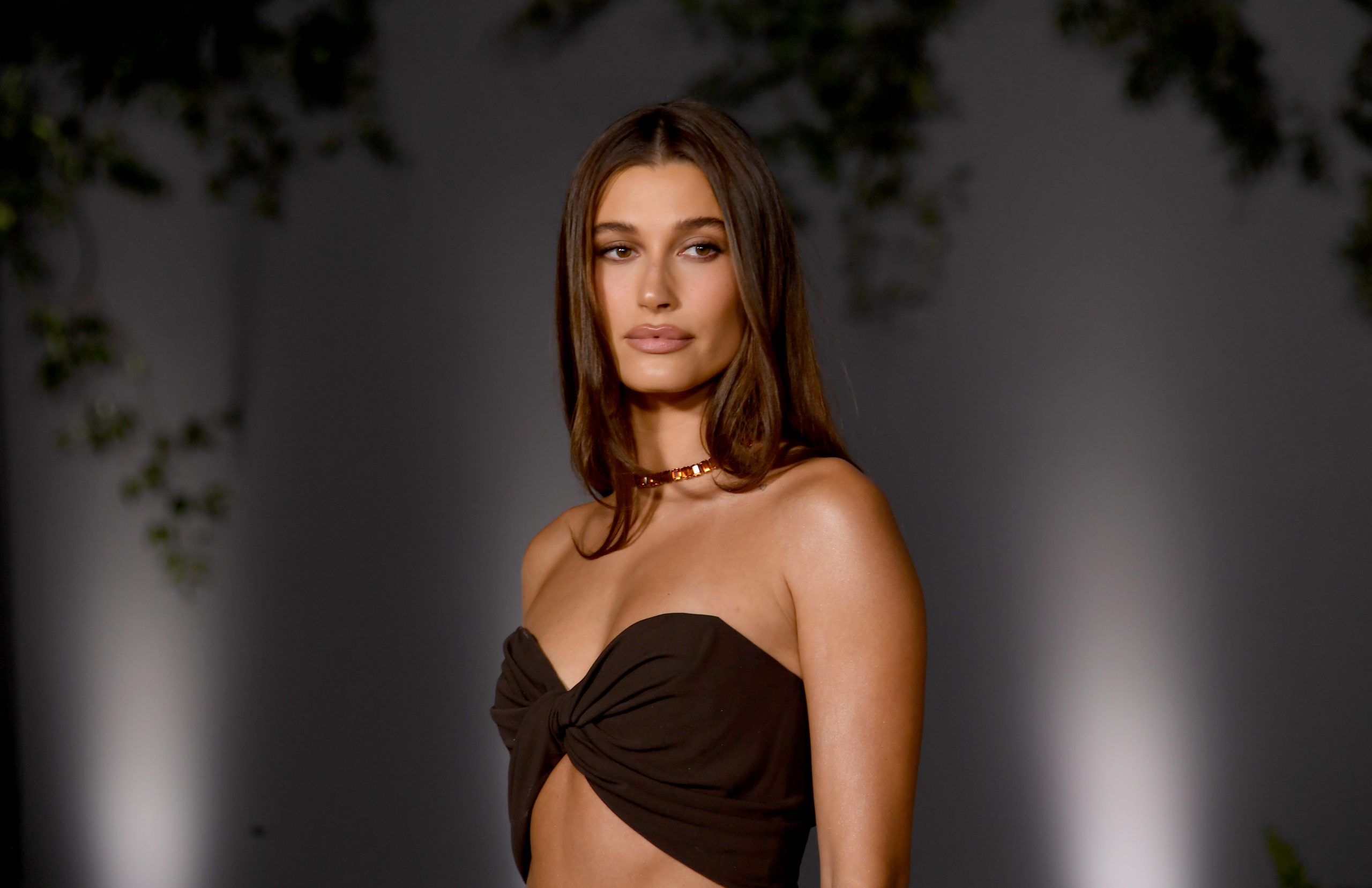 Twenty-six-year-old Hailey Baldwin Bieber, model and wife of singer Justin Bieber recently revealed on her Instagram account that she has a large ovarian cyst.

Posting a picture of herself with her shirt pulled up to reveal her stomach, the model wrote, “I have a cyst on my ovary, the size of an apple. I don’t have endometriosis or PCOS [polycystic ovary syndrome] but I have gotten an ovarian cyst a few times and it’s never fun.”

She reportedly said that the cyst makes her feel bloated, nauseous, crampy, and emotional.

Though health issues such as these may sometimes be magnified by celebrities, apparently, ovarian cysts are quite common among most Indian women, The Indian Express informs.

Ovarian cysts are only discovered during a pelvic examination and are supposedly very common. In fact, most cysts go away without treatment within a few months.

These cysts are sacs of semi-solid substance or liquid that lie within an ovary or which appears on the surface of the ovary, which is an organ in the female reproductive system in which the eggs form.

Some of the symptoms of ovarian cysts include painful periods, backache, pelvic pain, bloating in the lower belly and pain during sex.

According to experts, less than one per cent of these cysts can become cancerous, however, there is reportedly an increased risk of cancer after menopause, which marks the end of the menstrual cycle.

But though the ovarian cysts may not become cancerous, after menopause, the risk of complications increases. This includes cyst rupture and ovarian torsion, a condition where the cysts get so large that they move the ovaries, resulting in painful twisting. In some cases, this can even stop blood flow to the ovaries. While cyst rupture can cause bleeding and severe pain in the pelvis.

Dr Roopali Dewan, former head of the department of gynaecology at Safdarjung Hospital, New Delhi, India, is reported to have said, “When we examine a cyst, our main concern is whether it is cancerous. And, in most cases, especially among younger women, the cysts just disappear within three months. Intervention may be needed if the cysts are larger than 7 cm, are not thin-walled and have septa (a type of cell) within. But that is the call of a gynaecologist.

“In most cases, the cysts are detected incidentally during a pelvic exam or ultrasound. If so, then the patient is already under the care of a gynaecologist and appropriate steps can be taken. If it is detected in ultrasound, patients must seek consultation with a gynaecologist.”

The risk of ovarian cysts is increased with hormonal problems, fertility meds

and endometriosis, which is a disease where tissues that are similar to the uterine lining found outside the uterus, also called the womb.

Though most cysts form due to the menstrual cycle. Follicular cysts are formed when the follicle or the sac that carries the egg does not open to release the egg, and it continues to grow.

Corpus luteum cysts reportedly form when the follicle, gets a blocked opening (after releasing the egg) and starts filling up with fluid.

Dr Dewan advises that a routine ultrasound is not needed for most women. She is quoted as saying, “If you do 100 ultrasounds at random, you are bound to find 10 to 15 cysts. And almost all of them will disappear in a couple of months with the periods. So, we do not recommend ultrasound just to check for cysts.

“Those feeling pain during periods, irregular periods or other such symptoms must consult a gynaecologist. Otherwise, we say women over the age of 40 must get an annual gynaecological check-up. This is because cysts that form after this age are much more likely to be cancerous.”

She adds, “Anyone who has a history of young family members getting breast or ovarian cancer, must get the annual check-up from an early age.”