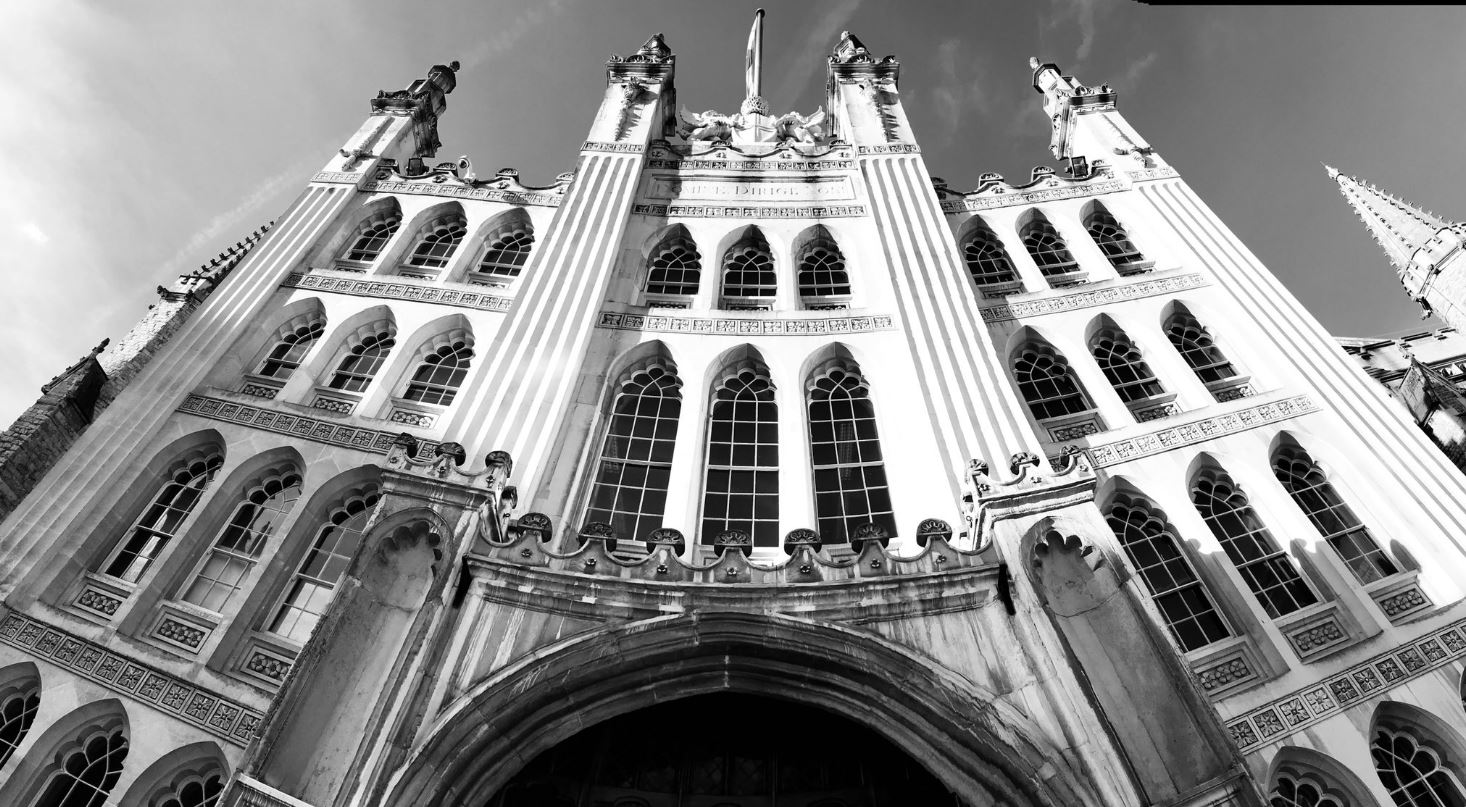 Guildhall, in the heart of the City of London, will be lit green and white on Sunday 14 August to mark the 75th anniversary of the independence of Pakistan.

The lighting of the City of London Corporation’s headquarters also celebrates the strong trade links between the UK and Pakistan, and the contribution of London’s 225,000-strong British-Pakistani community to the life and diversity of the capital.

City of London Corporation Policy Chairman Chris Hayward said: “Lighting up Guildhall is a highly visible way of marking the anniversary of Pakistan’s independence and of celebrating the long-standing links and strong trading relationship between our two countries.

“I’d like to thank my fellow Common Councillor Munsur Ali for supporting this celebration of our enduring friendship with Pakistan.”

Chair of the City Corporation’s Civic Affairs Sub-Committee, Edward Lord, said: “This landmark anniversary gives us the opportunity to recognise the important role played by London’s deeply-rooted British-Pakistani community in the business and diverse cultural life of the capital.”