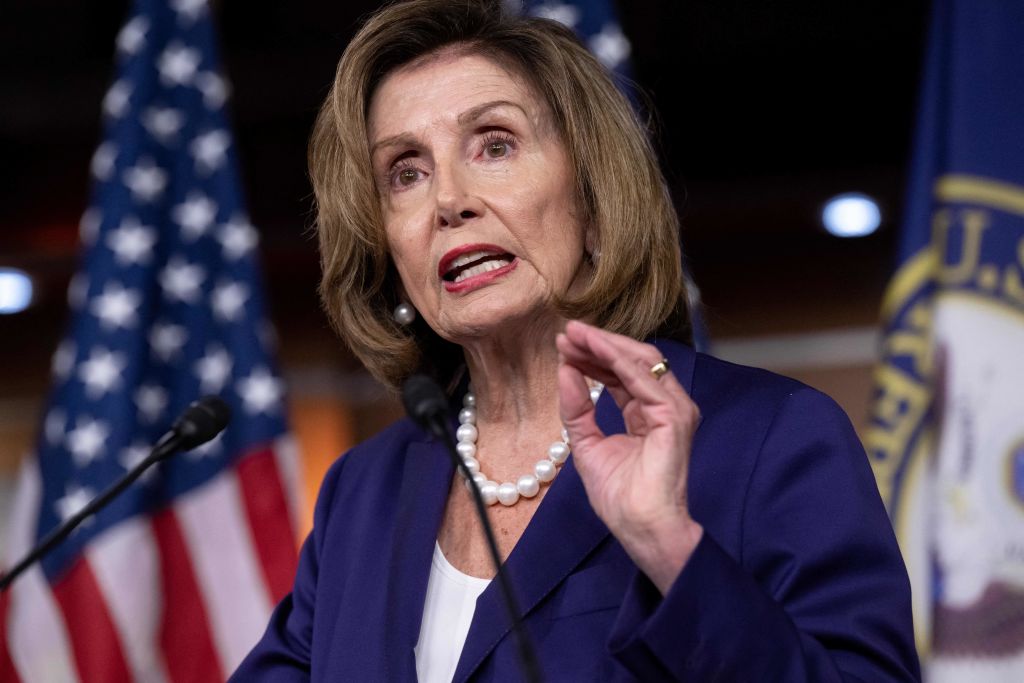 Hours ahead of US House Speaker Nancy Pelosi’s arrival in Taiwan, China upped the ante and threatened Washington with “very grave” consequences if the high-level visit takes place.

Pelosi is likely to visit Taiwan Tuesday evening, as per reports. She is going to Taiwan for meetings scheduled with top government officials at the self-governed island that China calls its own and vows to forcefully takeover. Wang Xiaojian, Spokesperson of the Chinese Embassy in India, issued a warning saying Pelosi’s Taiwan visit would constitute a gross interference in China’s internal affairs and greatly threaten peace and stability across the Taiwan Strait.

“A visit to Taiwan by Speaker Pelosi would constitute a gross interference in China’s internal affairs, greatly threaten peace and stability across the Taiwan Strait, severely undermine China-US relations and lead to a very serious situation and grave consequences,” Wang tweeted.

Adopting a tough stance, the Chinese official said those who play by fire will perish.

“Public opinion cannot be defied. Those who play with fire will perish by it. If the US side insists on making the visit and challenges China’s red line, it will be met with resolute countermeasures. The US must bear all consequences arising thereof,” he added.

The Chinese spokesperson said that the one-China principle is the political foundation of China-US relations. “China firmly opposes separatist moves toward ‘Taiwan independence’ and interference by external forces, and never allows any room for ‘Taiwan independence’ forces in whatever form.”

On Monday, China reiterated that it was keeping a close watch on the reports of Pelosi’s planned visit and warned of a resolute response and strong countermeasure if she insists on going ahead with the tour.

US National Security Council coordinator John Kirby said the US Speaker has the right to visit Taiwan and that her visit was not ‘uncommon’.

“If she goes it’s not without precedent, it’s not new,” Kirby said adding, “The Speaker has not confirmed any travel plans and it is for the Speaker to do so, and her staff.”

Since the reports of the US House Speaker’s visit were released last month, Beijing has been warning of Nancy’s Taiwan visit saying that it will act strongly and take countermeasures if the US side insists on going ahead with the visit.

Earlier, US President Joe Biden had said that the US military believes it is not a “good idea” for House of Representatives Speaker Nancy Pelosi to travel to Taiwan as planned. “The military thinks it’s not a good idea right now,” Biden was quoted as saying by the White House press pool.

China has on many occasions firmly opposed any form of official interaction between the United States and the Taiwan region. While warning against the US House speaker’s Taiwan visit, a Chinese state media outlet said visiting Taiwan is definitely a red line that Pelosi must never cross.

In a phone call between the US and Chinese presidents last week, Xi Jinping told Biden that China would safeguard national sovereignty and said those who play with fire will perish by it. Biden, meanwhile, told the Chinese President that US policy on Taiwan hasn’t changed and that Washington opposes unilateral changes to the status quo.

‘The Kite Runner’ author Khaled Hosseini’s daughter comes out as transgender, he says ‘never been…