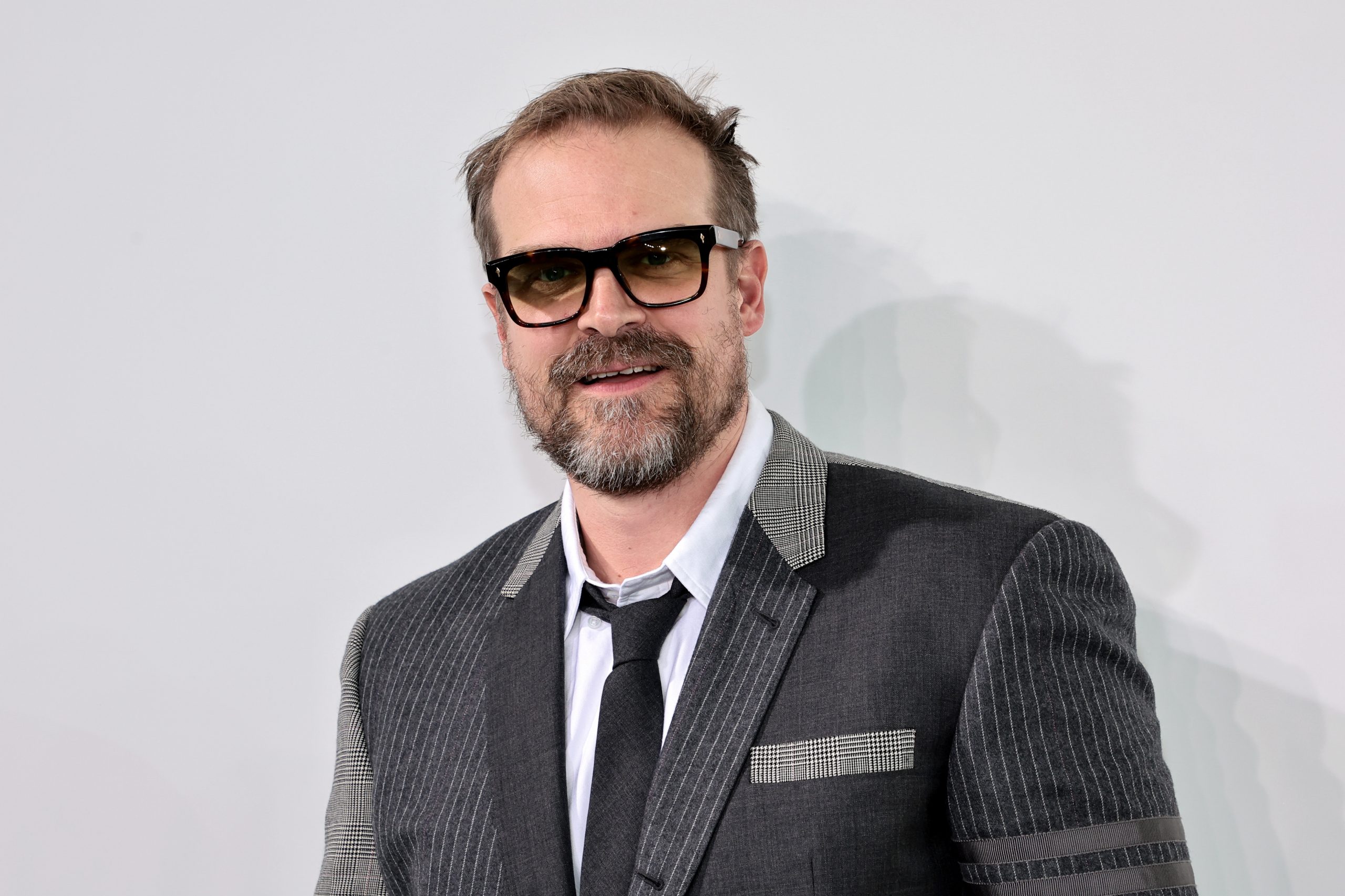 According to Variety, the adaptation, set to release on August 11, 2023, will be directed by Neill Blomkamp, the filmmaker behind sci-fi hits like ‘District 9’, ‘Elysium’ and ‘Chappie’.

The ‘Gran Turismo’ video games, which have sold more than 80 million copies worldwide, are a series of racing games that date back to 1997, with the most recent entry, ‘Gran Turismo 7’, launching in March 2022.

Variety has reported that the movie’s logline is as follows: “Based on a true story, the film is the ultimate wish fulfilment tale of a teenage Gran Turismo player whose gaming skills won a series of Nissan competitions to become an actual professional race car driver.”

The screenplay has been penned by Jason Hall and Zach Baylan with the movie being produced by PlayStation Production’s Asad Qizilbash and Carter Swan, Doug Belgrad and Dana Brunetti.

Harbour most recently appeared as Jim Hopper in Netflix’s ‘Stranger Things’ Season 5 and will return for the final Season. Last weekend, he was also revealed to be starring in Marvel’s team-up film ‘Thunderbolts’, reprising his ‘Black Widow’ superhero Red Guardian.