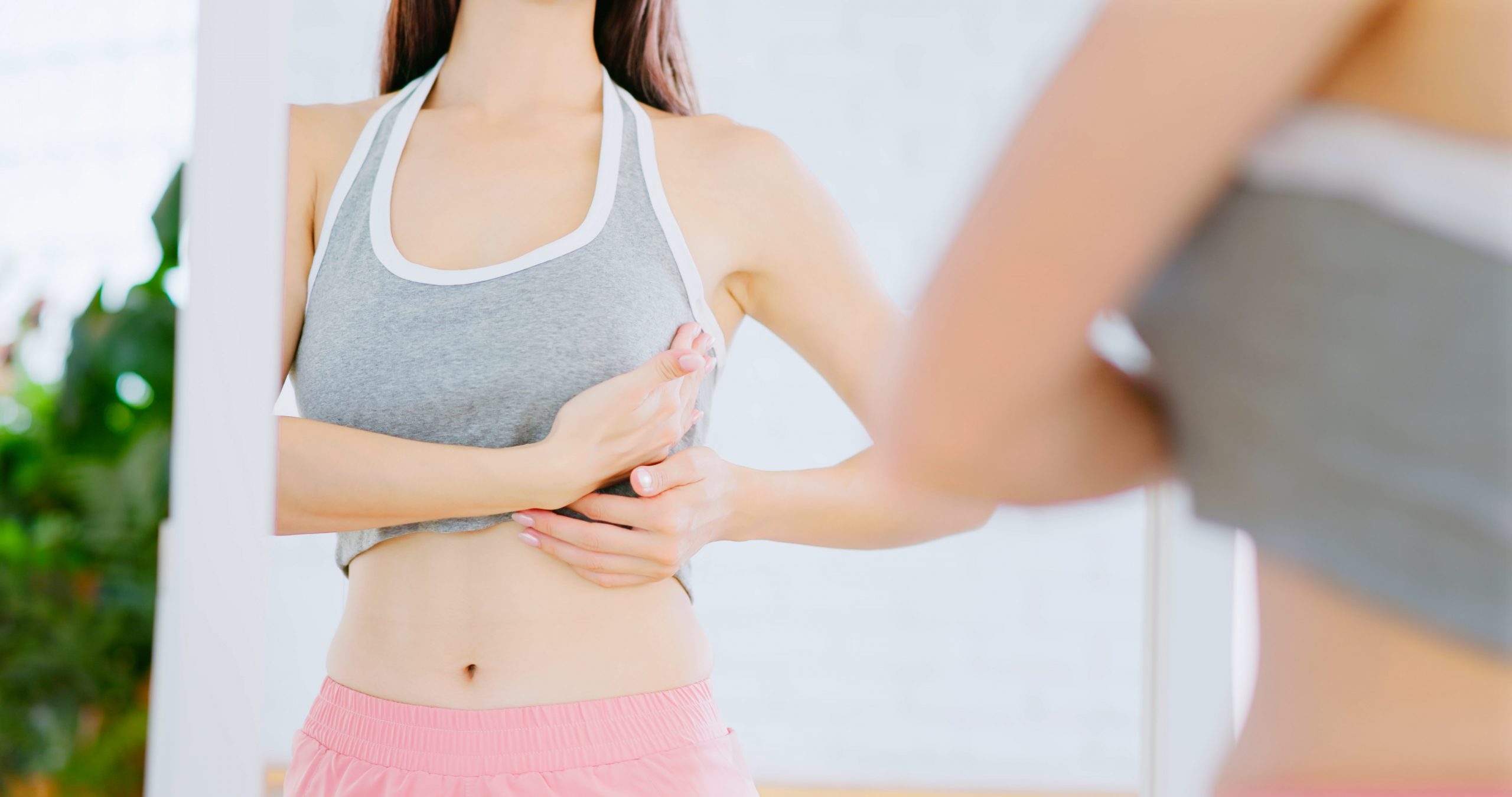 Around one in seven women in the UK will be diagnosed with breast cancer in their lifetime and in the US, this figure is one in eight.

Also, there are around 56,000 cases of the illness each year in the UK. That’s why it’s key that if you spot anything that’s unusual, to see your GP without delay.

We are aware of self-examination to help spot signs of breast cancer. But while you might think you’ve got it all under control, one doctor has revealed that there are blind spots that many people could miss.

Taking to TikTok, GP Dr Karan Rajan has posted a helpful video guide as to the areas where you need to pay attention.

According to the doctor, the armpit is one area many people often fail to examine.

During the video on TikTok, he references a diagram of the breast, pointing to the part where the breast joins the armpit, The Sun reports.

He is quoted as saying, “As you can see, there is a tail of breast tissue which extends to the underarm area.

“This is important because breast cancers can develop in the auxiliary tail – even though it doesn’t seem like part of the breast,” he explains.

He mentions the collarbone as the second place, people often miss out when examining themselves.

He adds, “The breast tissue and the associated lymph nodes run under the collar bone area so make sure you check here.”

The third blind spot mentioned by Dr Rajan is behind the nipple area of the breast.

Though for many people, breast cancer causes changes in the nipple, however, when the cancer is behind the nipple the issue may go undetected, he said.

Checking yourself is imperative, as the earlier cancer is detected, the faster it can be treated and the better the chances of survival.

However, when it comes to a lump, knowing what you should be feeling for, can be a bit confusing and some expert suggestions can be most helpful.

NHS GP, Dr Zoe Williams had previously explained how to check your breasts for lumps.

She is reported to have said: “When it comes to checking your breasts, strictly speaking, there is no right or wrong way.

“What’s most important is that you do it regularly, ideally once a month, to get to know your breasts and what is normal for you.

“It is only by being familiar with “our normal” that we are likely to identify if there is a change.

“So, whether you check them in bed, in the shower, or in the gym changing rooms, it doesn’t matter.”

However, knowing what you’re looking for is important, she said.

“Look at the breasts, ideally both from the front and the side, looking for any changes in shape or size, or for any lumps, skin changes, or changes to the skin of the breast or nipple.

“It’s also important to feel all of the breast tissue.”

In most cases, a lump often feels like a round, hard area said another expert, Dr Arif Kamal, a chief patient officer at the American Cancer Society.

According to him, this can either be deep in the tissue, or toward the skin itself.

“Typically it is not painful. It’s typically not easily movable but oftentimes fixed in a particular space, meaning it doesn’t shift in its location all that easily.

“In terms of shape, it is oftentimes round but sometimes it can be a little bit more irregular than that,” he is quoted as saying.

Based on past experience, Dr Kamal has reportedly said that many people describe the lump as a pea in a pod or even a frozen pea.

Though the doctor believes that the lump may oftentimes be on the smaller side, he has reportedly said that the texture is similar to that of a pea.

According to Dr Rajan, when it comes to breast cancer there are also some other signs you should be looking for, and these are as follows: