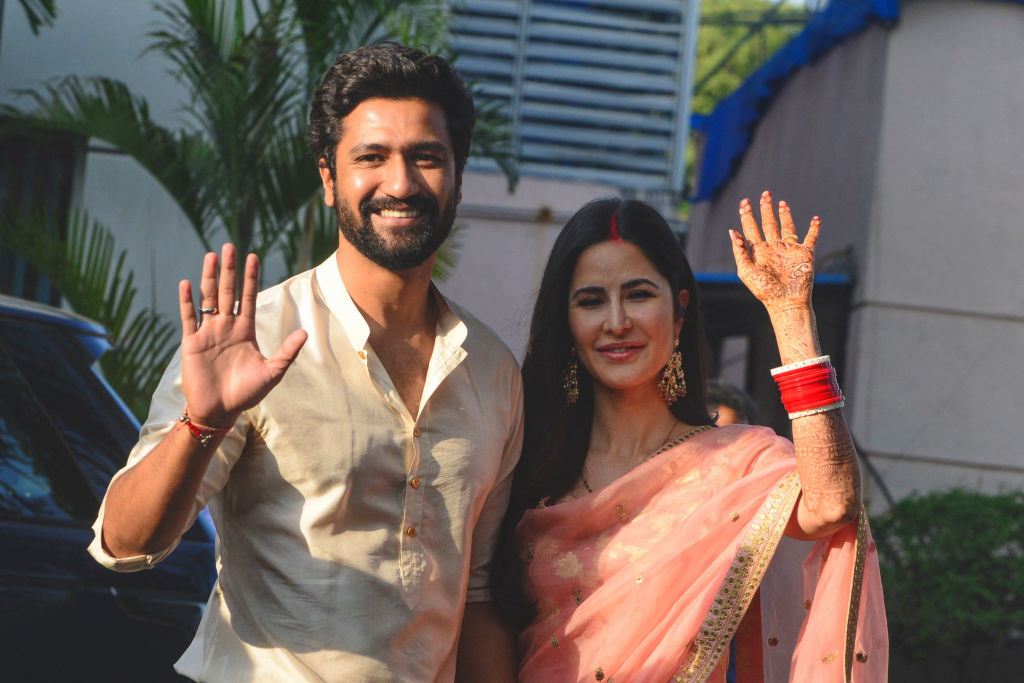 Written and directed by Shashank Khaitan, the comedy crime thriller tells the tale of an underdog and his family’s madness. It also features Kiara Advani and Bhumi Pednekar.

Kaushal said he was introduced to international films late in his life and it was Bollywood entertainers like the “Khiladi” franchise and “Dilwale Dulhania Le Jayenge” that encouraged him to pursue a career in cinema.

“I have grown up watching films of Akshay Kumar, Shah Rukh Khan, and Govinda. I started going to theatres also a bit late. I would often watch films on TV, like Akshay’s ‘Khiladi’ movies. I have been a fan of these films. So, the first seed of becoming an actor was sown by these films.

“‘Govinda Naam Mera ‘ is another fragment of the same fabric. It is an ode to those pulpy films in which there was murder, comedy, suspense, thrill, love, etc. I am grateful to Shashank who came up with the film for keeping it contemporary and also giving an ode to that pulpy Bollywood masala,” Kaushal told reporters here at the trailer launch of the film.

The actor said he had a lot of fun working on “Govinda Naam Mera”, backed by Dharma Productions.

“This is the film I was shooting after ‘Sardar Udham’. So I was very happy. I felt every day was like a party. I would come shoot, have fun. There was no serious scene, there was no crying,” he added.

The film features Kiara Advani as Kaushal’s girlfriend, Suku, and Bhumi Pednekar as his wife Gauri.

Kaushal, who has worked with both Advani and Pednekar before on “Lust Stories” and “Bhoot – Part One: The Haunted Ship”, said he had a great time reuniting with them.

Other cast members Sayaji Shinde and Dayanand Shetty among others, were fantastic, he added.

Kaushal said his actor-wife Katrina Kaif has only seen the poster of the film.

“She is looking forward to this film because she knows how hard the process was for me. I would share with her what all we would shoot,” he added.

“Govinda Naam Mera” is set to be released on Disney+ Hotstar on December 16.