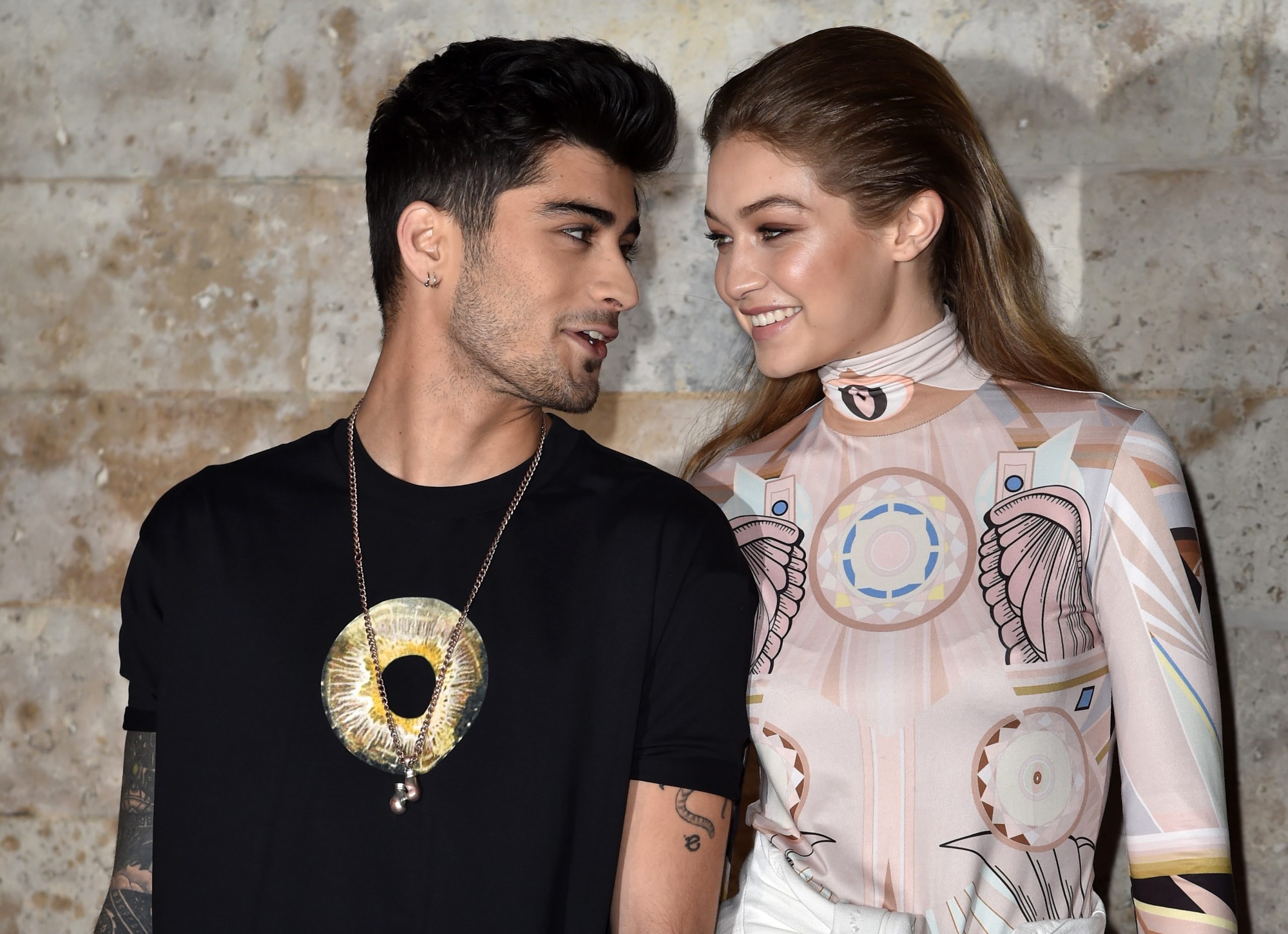 According to reports, Zayn Malik has been trying to win back Gigi Hadid as speculations of her new romance with Hollywood superstar Leonardo DiCaprio swirl around everywhere.  The former One Direction band member was with the supermodel for six years before they broke up. They also share a little girl Khai. The singer has a healthy parenting relationship with the supermodel but he hopes to reunite with her, as per reports.

“Zayn still has hopes of reuniting with Gigi,” the insider told the publication. “They’re on good terms right now for their daughter’s sake but he’s made it clear he would love another chance with her.”

The source also claimed, “Gigi is doing her best to manage it all, but it’s definitely stirring up drama on Zayn’s side that she’s having to deal with.” Zayn and Gigi had been dating on and off for a while before they parted ways last year. They share a daughter, Khai, whom they welcomed in 2020.

This comes after dating rumours about Hadid and DiCaprio spread like a forest fire after the Oscar-winning actor was spotted getting close to the supermodel, 28, at a party in New York City on Monday, September 13.

Following the photo leak of the two getting cozy, a mutual friend of the couple, told Page Six that they are “taking it slow.” The source further revealed that the pair is hanging out together but the two are still “getting to know each other.”

The relationship between Zayn and Gigi first came to light back in 2015. The couple dated each other for six years and became the proud parents of their little daughter Khai, born in September 2020. However, they decided to go separate ways in late 2021 after Zayn indulged in a physical altercation with Gigi’s mom, Yolanda Hadid, at the former couple’s home in Pennsylvania.