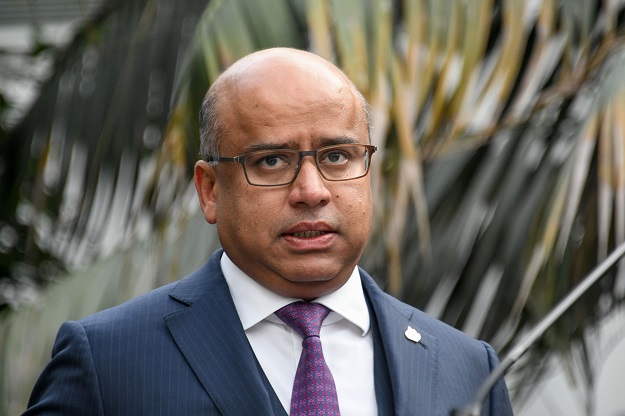 The holding company of British Indian billionaire Sanjeev Gupta, which was rocked by last year’s collapse of its main lender, Greensill Capital, owes more than $1 billion (£810 million) to Credit Suisse investors, according to the newspaper.

A source close to the matter said GFG could face preliminary hearings in an insolvency procedure.

A judge will decide whether GFG’s problems are due to Covid or deeper issues, which would lead to the unwinding of the group, the FT said, citing unnamed people with knowledge of the process.

“We remain committed to repaying all creditors and continue to make positive progress toward a consensual debt restructuring that’s in the best interest of all stakeholders,” the statement said.

The Swiss bank has been rattled by its multi-billion-dollar exposure to Greensill and another collapsed fund, Archegos.

Since the collapse of Greensill, which specialised in short-term corporate loans via a complex and opaque business model, GFG has scrambled to cut costs and raise funds in order to survive.

GFG Alliance offices have been raided by authorities in France and Britain.

French investigators are probing suspicions of money laundering and abuse of corporate assets.