Pakistan’s cricket board Friday warned the national players to meet fitness standards or lose up to 15 percent of their salary, as officials seek to address the team’s fall in the international rankings.

Pakistan failed to reach the semi-finals of the World Cup in England last year, and won only one of their six Test matches.

They did manage to cling to their world number one rankings in Twenty20 internationals — but by just one point.

New head coach Misbah-ul-Haq had stressed fitness will be paramount as he tries to lift standards.

“All the available centrally contracted players will attend the two-day testing on January 6 and 7 in Lahore and any player failing to meet the minimum fitness requirements will be fined 15 percent of his monthly retainer,” said a Pakistan Cricket Board release Friday.

The cut will be maintained until the player gets fit again, it said.

Any player failing consecutive tests “will risk the chances of retaining his central contract category and may face demotion,” warned the PCB.

Currently 19 top players are under contract in A, B and C categories and get monthly salaries ranging from 1.1 million to 0.5 million rupees based on their contract.

Pakistan are scheduled to play three Twenty20 internationals and two Tests at home against Bangladesh starting later this month, but pending clearance from Bangladesh Board. 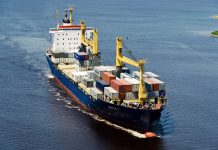 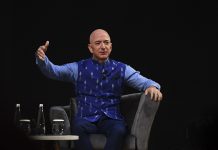