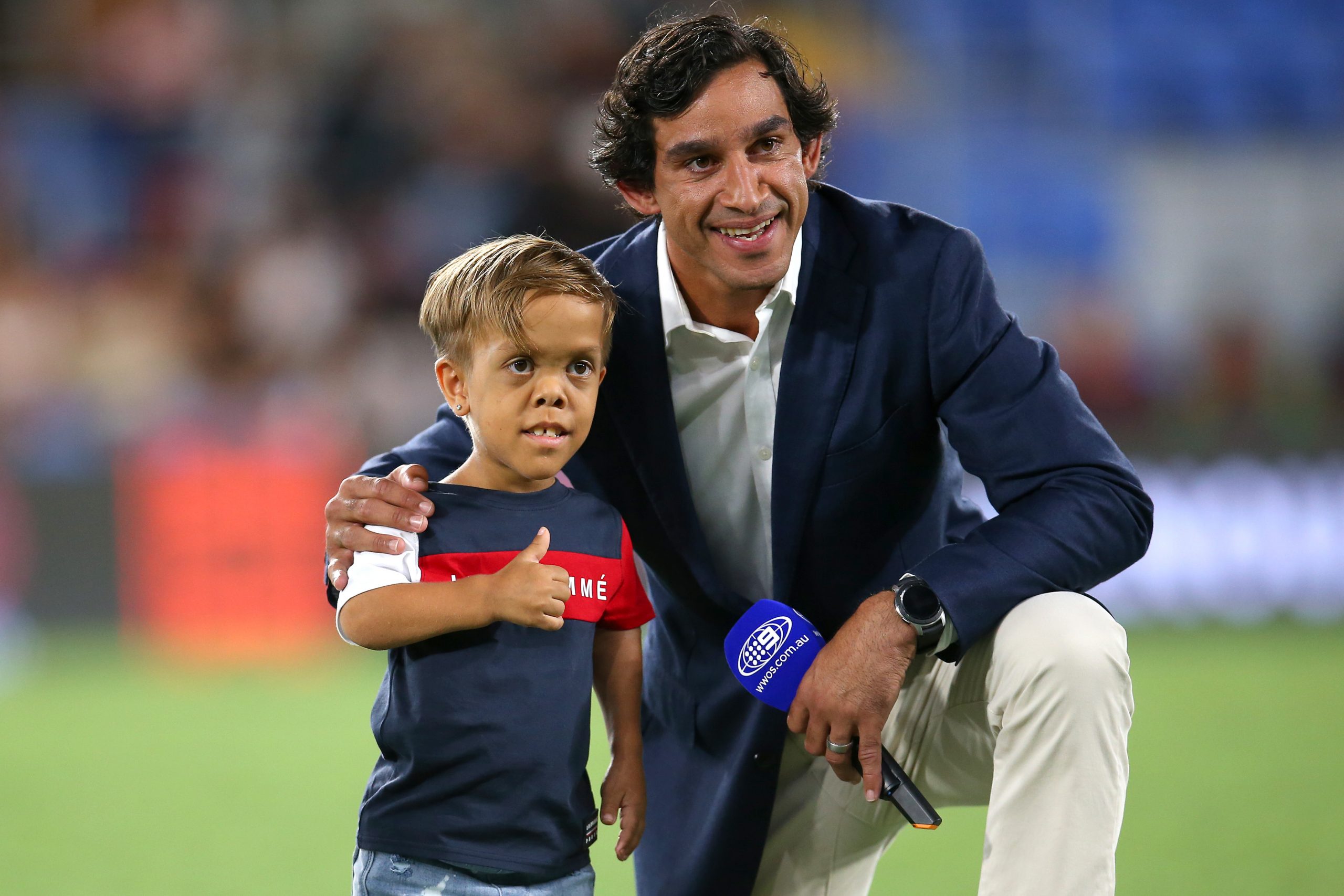 Well-known filmmaker George Miller has roped in 11-year-old Quaden Bayles, who captured the world’s attention after he was mercilessly bullied because of his short height, in his much-awaited film Furiosa, the prequel to Mad Max.

Bayles, who was born with achondroplasia, which is the most common form of dwarfism, went viral in 2020 after his mother live-streamed a video on Facebook following the latest cruel bullying incident. The mother-son duo was seen crying throughout the emotional video as the young boy asked for a knife to kill himself.

The video caught the attention of celebrities, including Hugh Jackman James Woods, Jeffrey Dean Morgan, and the pro basketball player Enes Kanter, who sent video tweets of support to raise awareness about bullying.

Posting a video message on Twitter, Jackman said, “No matter what, you’ve got a friend in me.” “Quaden, you are stronger than you know, mate,” Jackman said. “Everyone, let’s just please be kind to each other. Bullying is not OK, period.”

Bayles also received an invitation from Miller to appear in Three Thousand Years of Longing, a drama starring Idris Elba and Tilda Swinton which premieres this Friday.

In an interview, the director revealed that he was moved to put Bayles on the big screen after watching the distressing video his mother shared of him in February 2020. He added that he was so good on camera that they’ll work together again.

“It was good for us and it was good for him,” Miller told the Sydney Morning Herald. “And he did such a good job that he has got a small role in Furiosa.”

Bayles will feature alongside Chris Hemsworth and Anya Taylor-Joy among others in the much-awaited action extravaganza. The film is touted to be Australia’s biggest production ever. Mad Max: Furiosa is expected to hit theatres on 24 May 2024.