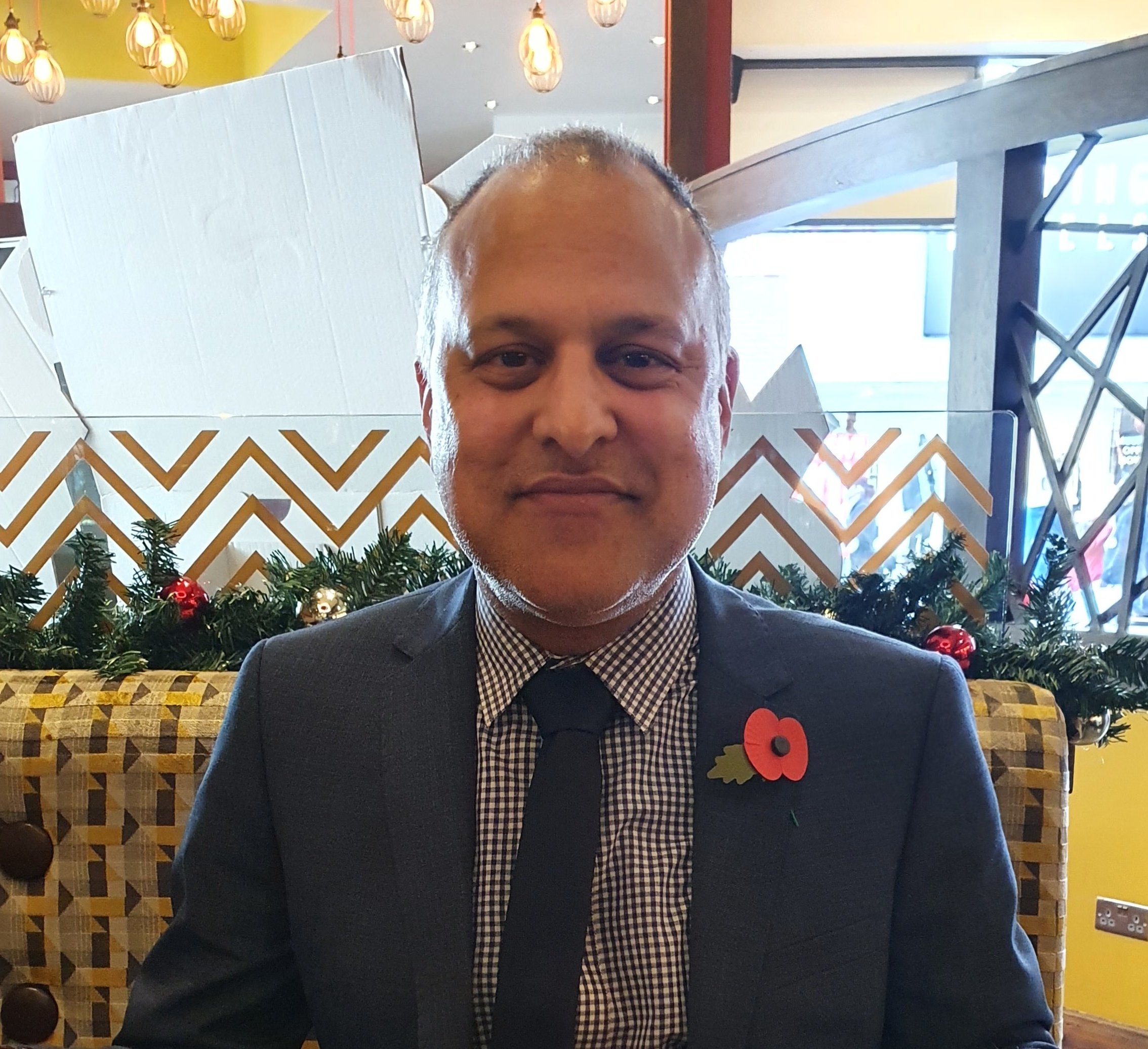 A row erupted following a talk by a gay Muslim campaigner at a West Midlands school on Wednesday.

The LGBTQ+ activist Khakan Qureshi, 52, said that he had received death threats following the event at  Wood Green Academy and  alerted police over a number of ‘hateful and very intimidating’ messages received online. Qureshi said that he now fears about his safety.

It is reported that the outburst started when students questioned Qureshi after he shared his experience during the session.

Besides, a teacher has been dragged into an Islamophobia controversy after citing 9/11 while rebuking pupils for clashing with the activist.

Qureshi was invited to the academy on November 15 and talked to sixth-form students about the prejudice he had faced due to his sexuality. He testified that he received a ‘warm, friendly and welcoming’ reception before his talk.

According to reports, the situation turned hostile during a Q&A session, when a student challenged his views of Islam. The students asked him how he could be both Muslim and gay.

Qureshi said that students interrupted his speech and bombarded him with questions.
He stated that he gave a similar talk about being gay and Muslim in 2020, which was well received by students.

“They kept saying that you can’t be gay and Muslim, because it contradicts the Qur’an,” he added.

Teachers warned him that he might face a hostile audience this time because a number of Muslim students had transferred to the institution from a local faith school.

During the event, a male teacher asked students to keep quiet and listen as tolerance is a two-way street which was pictured in a video clip.

The teacher said: “We live in a diverse and tolerant country. We are tolerant of different religions. Twenty-one years ago a group of Muslims smashed aeroplanes into buildings to kill thousands of people.”

At that stage people stood up and said, “No, we must not condemn Muslims for what a few have done.”

He also asked the students to go to other faith schools where ‘they would accept your point of view without question’.

According to Qureshi, the teacher’s reaction to the situation was ‘a bolt out the blue’.

He added that the teacher made the reference to 9/11 because he was prompted by what he himself had said earlier in his talk.

“I told the audience that there was only one time in my life when I did not identify myself as Muslim, and that was after the 9/11 attacks, when Muslims were being discriminated and vilified,” he added.

Reports said that Qureshi received numerous death threats and over 100 hateful messages on social media after the incident.

The school said in a statement: “A number of videos are currently being circulated on social media which shows a member of our staff addressing students… While the school has yet to conclude its review of this matter, it is clear that some of the videos have been cropped… We apologise for any upset or distress that has been caused by this incident.”

West Midlands police are now investigating the complaints lodged by Qureshi. The school reported the incident to the counter-extremism programme, Prevent, and also liaising with community leaders.