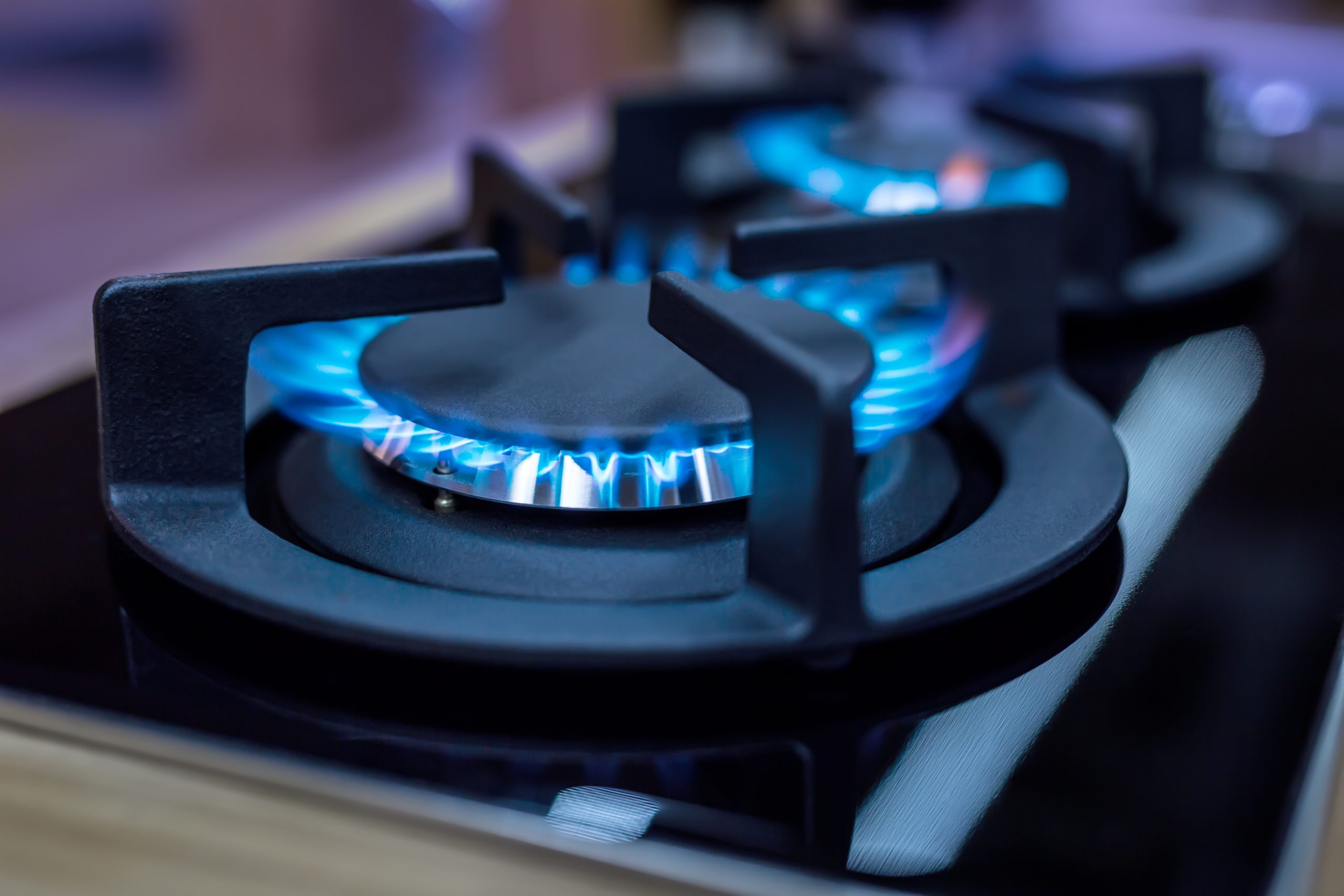 Experts have warned that the hobs, which are used by almost a third of households in the UK, emit potentially dangerous gases, even when switched off.

Based on findings of a new study, scientists state that gas cookers emit the same particles emitted by cars and trucks and can, therefore, put families at risk of several deadly illnesses.

The cookers pollute houses with nitrogen dioxide (NO2) said Dr Jonathan Levy, an environmental health professor at Boston University in the US.

NO2 is a greenhouse gas – a harmful environmental gas responsible for causing global warming.

Writing in an article in the Conversation, Dr Levy explained the gas may cause asthma in children and put adults at risk of cancer.

However, the size of the home and the quality of ventilation also plays a role, Dr Levy said.

Since kitchens are enclosed spaces, families are much more at risk of being exposed to the gas’s cancer and asthma-causing properties, The Sun informs.

Dr Levy is reported to have said, “Nitrogen dioxide exposures in homes have been associated with more severe asthma and increased use of rescue inhalers in children.”

He adds, “This gas can also affect asthmatic adults, and it contributes to both the development and exacerbation of chronic obstructive pulmonary disease.”

Even when turned off, gas cookers release benzene – a chemical linked to different cancers including leukaemia.

A recent study in the US found that 95% of gas cookers release the cancer-causing gas.

Additionally, the gas cookers emit chemicals like methane, even when switched off. Methane is known to not only damage the environment but it can also cause rapid heartbeat and breathing trouble in humans.

Furthermore, a Dutch study has revealed that those with gas cookers at home were 42% more likely to develop asthma.

Meanwhile, the gas industry’s position is that gas cookers are a minor source of indoor air pollutants.

He is quoted as saying, “Try running a range hood that vents to the outdoors and opening kitchen windows while cooking.

“This will help, but it won’t eliminate exposures, especially for household members who are in the kitchen while cooking takes place.”

He also encourages switching to magnetic induction cooktops which are surfaces that cook much faster than conventional cookers.

He explains, “In my view, even if you’re not driven to reduce your carbon footprint – or you’re just seeking ways to cook pasta faster – the opportunity to have cleaner air inside your home may be a strong motivator to make the switch.”