Full representation of women, Black, and Asian people in judiciary would take 120 years 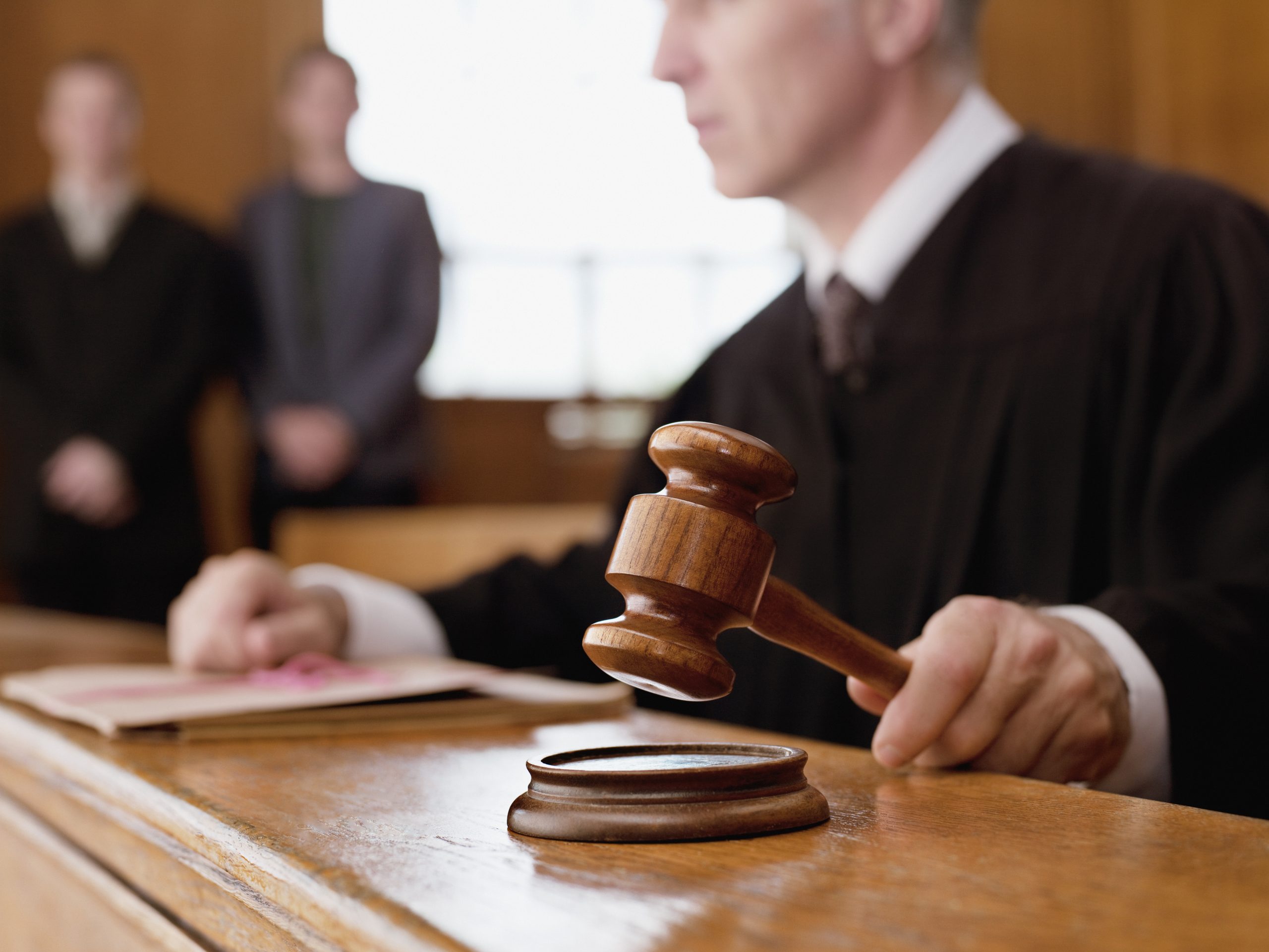 New research by the Law Society of England and Wales has today discovered that if things are to continue the way they are, it will take more than 120 years for the judiciary to be fully representative.

The Law Society is an independent professional body that works globally to support and represent solicitors.

Law Society President Lubna Shuja is reported to have said, “As we near the end of Black History Month, which this year focuses on ‘action, not words,’ it is unacceptable that Law Society research has found it could take over 120 years for women, Black and Asian people to represent the society they serve on the bench.

“Black judges currently make up just 1.09% of the judiciary, compared to 1.02% in 2014. At that rate, it would take until 2149 for the proportion of the judiciary who are Black to match current estimates for the general population (3.5%).”

But it is not just the Black candidates who are held back, Asian women judges also bear the brunt of the glacial development of diversity on the bench.

At present Asian judges make up 4.79% of the judiciary, and compared to the year 2014, this is up by 2.53% however, if this rate persists, experts estimate that it would be 2033 before the percentage of Asian judges match up to the general population which is 8%.

Additionally, women make up around a third of judges and the current trends predict it will take another 10 years before half of the judiciary is represented by women.

While appealing to the UK government to intervene Lubna concludes by saying, “We need a judiciary that truly reflects our diverse society. We must take action and make real, lasting change so our judges can represent the people who come before them in court.

“We urge the UK government to address the structural barriers that are holding back talented candidates.

“We know that progress does not happen overnight, however, we cannot wait over 120 years for women, Asian and Black judges to be fully representative on our court benches.”

She adds, “We owe it to the public – who often use the judicial system at times of great stress – to at least have judges who represent and can relate to them.”