Fugitive Zakir Naik not invited to FIFA by Qatar? 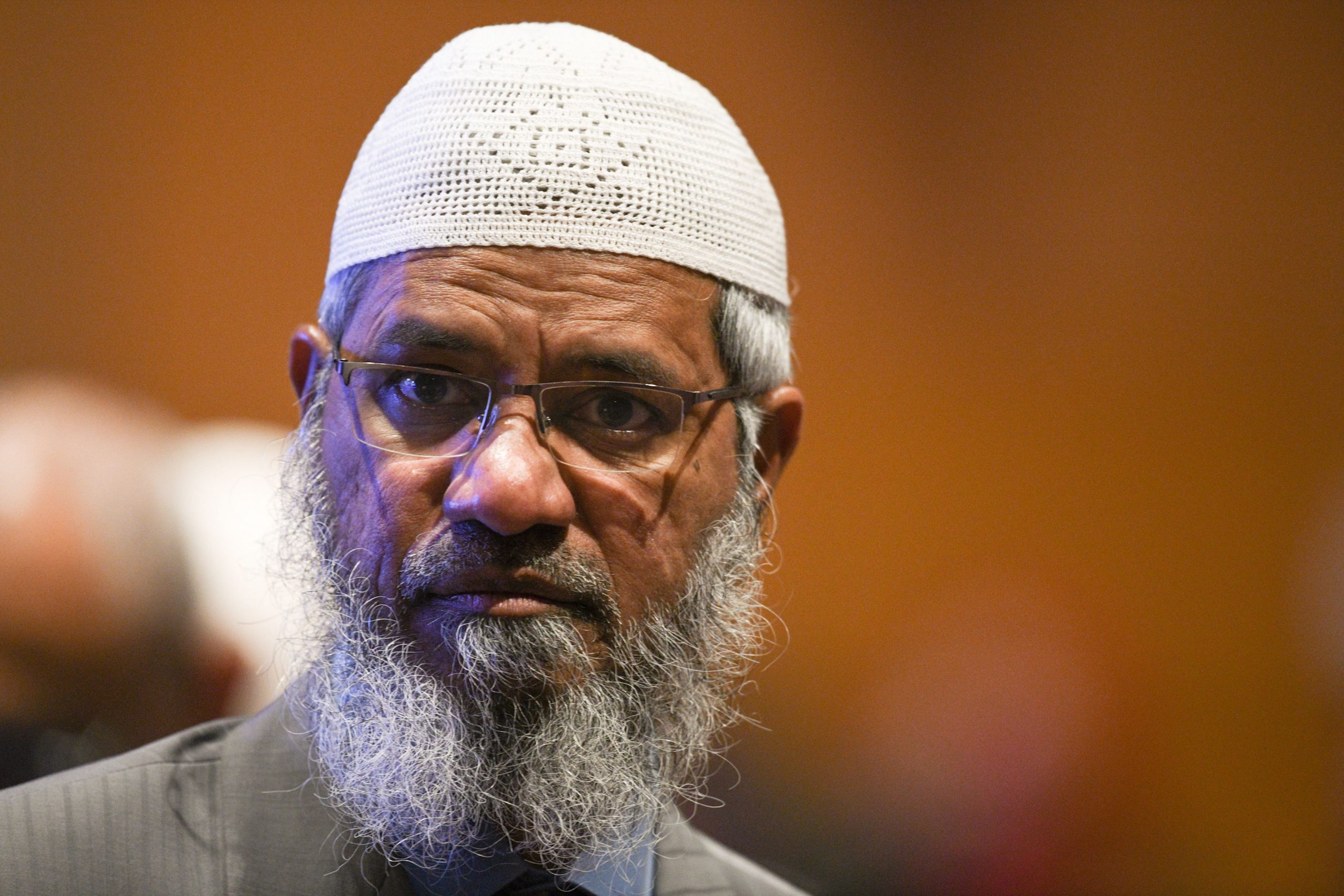 Amid uproar over an invitation to fugitive Zakir Naik to take part in the FIFA World Cup in Doha, it is learnt that Qatar has told India through diplomatic channels that Naik was not invited. Earlier Union Minister Hardeep Puri said, “India would convey its views on the matter in the ‘strongest possible terms’ to the authorities concerned.”

It was reported that Qatar has officially invited Zakir Naik to deliver Islamic sermons at FIFA. A section of the ruling BJP back home has called for a boycott of FIFA. However, Vice President of India Jagdeep Dhakar did attend the opening ceremony of the World Cup.

Naik, a televangelist lives in Malaysia, where he moved from India in 2016 and he reportedly got permanent residency there. India is seeking his extradition.
Zakir Naik is a wanted man in India and faces charges of spreading hate in India and also money laundering.

Ministry of Home Affairs declared Zakir Naik’s Islamic Research Foundation unlawful last year. Naik is accused of promoting hate, and disharmony, and his speeches are seen as objectionable as he has been extolling known terrorists promoting conversion and terrorism.