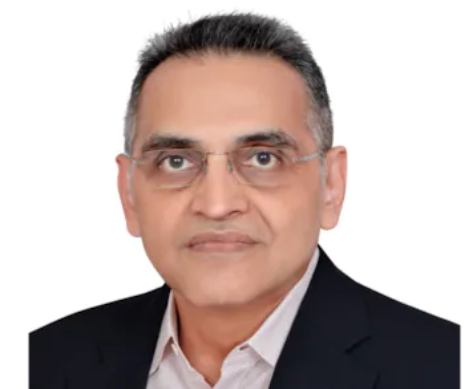 Diamantaire Jatin Mehta and his family continue to feel the heat of financial squeeze as the High Court in London has refused to discharge them from the Worldwide Freezing Order (WFO) for $932.5 million for now.

Mehta, his wife Sonia and sons Vishal and Suraj have been accused of defrauding banks in India to the tune of $1 billion which was obtained by way of bullion loan facilities.

Winsome Diamond, a company founded by Mehta is believed to be India’s third-largest defaulting entity behind Kingfisher Airlines and another economic offender Nirav Modi’s business.

Winsome and Mehta’s other firm Forever Precious claimed they could not repay their debt as 13 companies in the UAE to which they exported gold and jewellery defaulted on payment.

India’s Central Bureau of Investigation said the 13 companies were related to the diamantaire and his family.

Mehta fled India in 2013 and allegedly obtained citizenship of St Kitts and Nevis, a tax haven which has extradition arrangements with New Delhi. India made little headway into the case because of technicalities.

However, Standard Chartered Bank, one of the lenders, and the accountancy and advisory firm Grant Thornton brought legal proceedings against the family after private investigators found them living in London, according to a Hindustan Times report.

The Mehtas had allegedly used seven entities registered in the UK and Ireland to launder money before winding them up.

In May this year, the high court granted the WFO – an order disallowing the disposal of assets or moving them beyond the reach of creditors – against the family considering they were living in the UK and the companies used by them were registered in the country. The court order also meant the Mehtas should disclose their assets and limit their spending.

The family sought discharge from the WFO arguing that the evidence against them was weak and that there was no fair presentation. But the court rejected their contentions.

Justice Edwin Johnson said there was a “good arguable case” against the Mehtas as it involved a “major international fraud”.

But the judge also said a change of circumstances in the future would mean that the Mehtas could be discharged from the freezing order, the Hindustan Times report said.