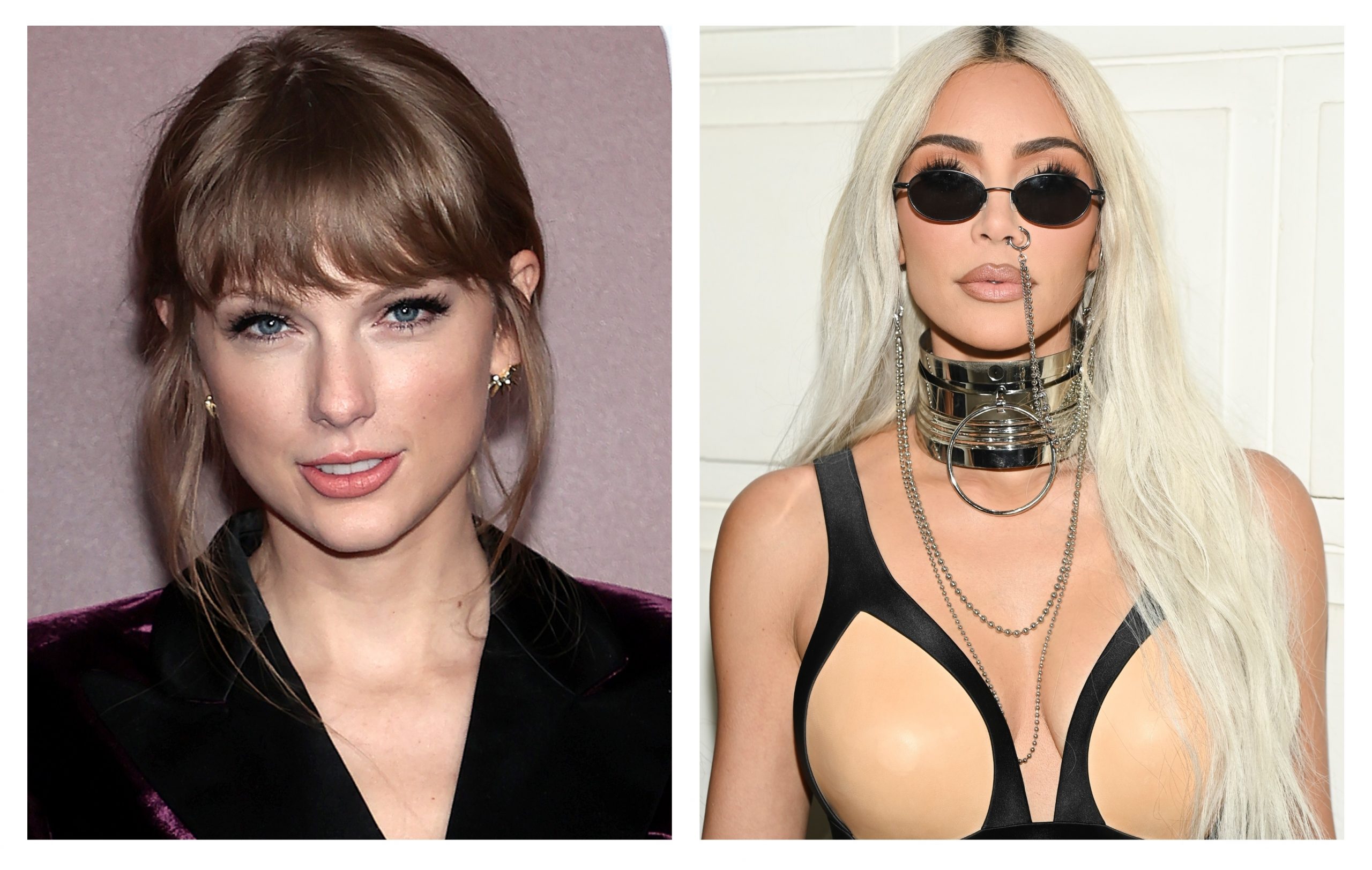 A private jet is the most popular mode of transport among celebrities. Using private jets for long distances is fine, but what is problematic is celebrities using jets for short journeys instead of environment-friendly methods of transportation.

According to a report from UK-based digital marketing agency Yard, through their private jet usage, the average celebrity has created 3256.36 tonnes of CO2 emissions, which is over 465 times more than the regular person who averages just seven tonnes per year flying commercially.

While the top three spots have been occupied by Swift, Mayweather, and Jay-Z, other celebrity jets that contributed to the most carbon emissions were owned by Alex Rodriguez, Blake Shelton, Steven Spielberg, Kim Kardashian, Mark Wahlberg, Oprah Winfrey, and Travis Scott.

US director Steven Spielberg’s jet has flown 61 times this year, emitting 4,465 tonnes of CO2. He has the longest average flight time on this list at one hour 47 minutes.

In 2022 alone, Kim Kardashian’s jet emitted 4268.5 tonnes of carbon emissions over 57 flights which is 609.8 times more than the average person emits in a year. Her average flight time is 85.49 minutes, for an average journey length of 99.78 miles with her shortest flight just a mere 23 minutes within California.

Multi-billionaire television host Oprah Winfrey is ninth on the list and has emitted around 3,493.17 tonnes of CO2 using her private jet this year.

Kylie Jenner-owned private jet came in at the 19th spot. That owned by Jim Carrey and Tom Cruise came at number 18th and 20th respectively while Drake’s came in at number 16th spot.