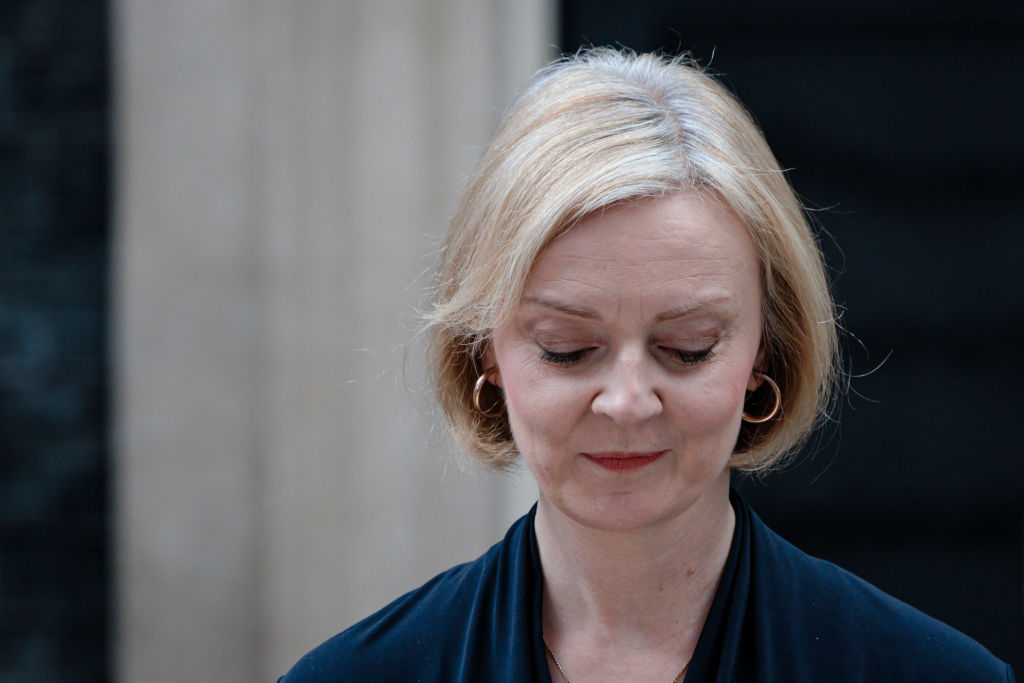 British Prime Minister Liz Truss is fighting for her political survival after only six weeks in the job.

Below is a timeline:

Truss is elected Conservative Party leader by the party’s membership, winning 57% of the vote to succeed Boris Johnson.

Truss announces the government will cap soaring consumer energy bills for two years to cushion the economic shock of war in Ukraine, a plan expected to cost the country tens of billions of pounds.

Truss makes her first appearance on the international stage as prime minister by giving a Bible reading at the funeral.

Truss travels to the United Nations General Assembly in New York, her first foreign trip as prime minister, and has her first in person meeting with U.S. President Joe Biden.

He is criticised for failing to publish growth and borrowing forecasts from the Office for Budget Responsibility (OBR) government watchdog alongside the budget.

The central bank says it will not hesitate to change interest rates and is monitoring markets “very closely”, after the pound plunged to a record low and British bond prices collapsed in response to the new government’s financial plans.

The Bank of England seeks to quell the firestorm in Britain’s bond markets, saying it will buy as much government debt as needed to restore order.

Truss breaks her silence after nearly a week of market chaos to say she is prepared to make controversial and difficult decisions to get the economy growing.

Truss and Kwarteng are forced to reverse a planned cut to the highest rate of income tax after turmoil in markets and opposition from many of their own Conservative lawmakers.

Truss attends the inaugural meeting of the European Political Community in Prague, with some hoping her decision to attend was the sign of a reset in relations between Brussels and London.

Under pressure to rebuild shattered investor confidence, Kwarteng brings forward the publication date for fiscal plans and economic forecasts to Oct. 31, from Nov. 23.

The Bank of England expands its programme of daily bond purchases to include inflation-linked debt, citing a “material risk” to British financial stability and “the prospect of self-reinforcing ‘fire sale’ dynamics”.

Truss fires Kwarteng and acknowledges her government’s plans had gone “further and faster” than investors were expecting. She appoints Jeremy Hunt as his replacement.

She also announces corporation tax will rise to 25%, reversing an earlier plan to freeze it at 19%, and says public spending will have to grow less rapidly than previously planned.

Hunt reverses nearly all of the mini-budget and reins in the vast energy subsidy plan, saying the country needs to rebuild investor confidence. He says changes to planned tax cuts will raise 32 billion pounds and government spending cuts will also be needed.

Home secretary Suella Braverman resigns after breaking rules by sending an official document from her personal email. She also says she has serious concerns about the government and that just hoping problems would go away is not a viable approach.

Hours later, Conservative lawmakers openly row amid confusion over whether a vote on fracking is a confidence vote in the government. The government wins the vote but more than 30 Conservatives do not take part and Truss’s office says those without a reasonable excuse can expect disciplinary action.