Friends co-creator Marta Kauffman opens up on show’s lack of diversity; says, ‘Now I am conscious in hiring people of colour’ 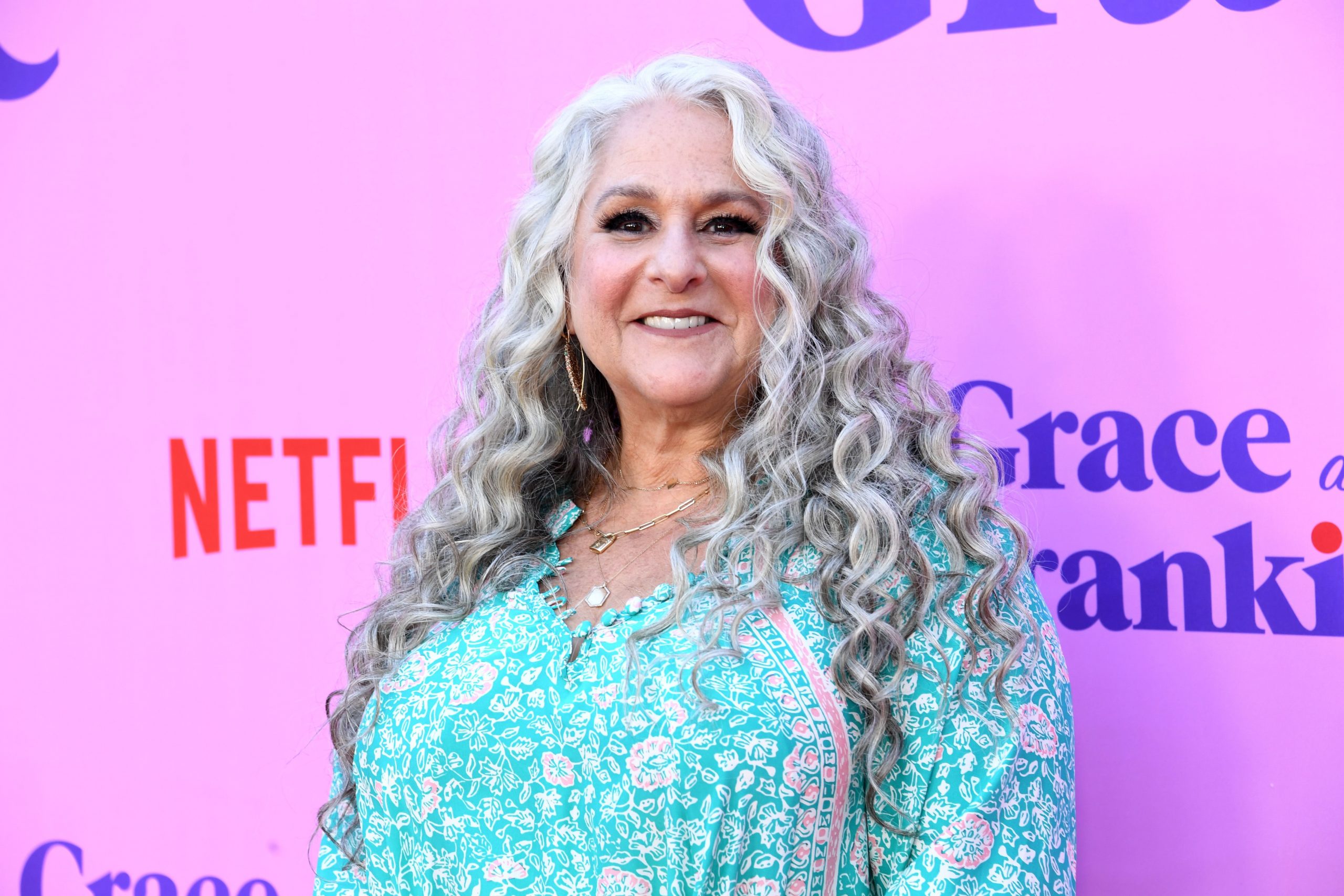 Friends co-creator Marta Kauffman says it was difficult for her to accept the criticism that the show received for lack of diversity.

Kauffman, who in the past had said that it was “difficult and frustrating” to understand why people were so critical of the show, believes she came to realise the importance of on-screen representation following the George Floyd incident.

“Admitting and accepting guilt is not easy. It’s painful looking at yourself in the mirror. I’m embarrassed that I didn’t know better 25 years ago,” Kauffman, who co-created the show with David Crane, told The Los Angeles Times.

“It was after what happened to George Floyd that I began to wrestle with my having bought into systemic racism in ways I was never aware of. That was really the moment that I began to examine the ways I had participated. I knew then I needed to course-correct,” she added.

In an attempt to redeem herself, Kauffman said she has pledged USD 4 million to her alma mater, Brandeis University, to fund an endowed chair in the school’s African and African American studies department, one of the oldest in the US.

The writer-creator said in her future projects she will make sure to have a diverse team on board.

“I want to make sure from now on in every production I do that I am conscious in hiring people of colour and actively pursue young writers of colour. I want to know I will act differently from now on. And then I will feel unburdened.”

John Cena reveals life-changing acting advice he received from The Rock: ‘He’s one of the…

Is Warner Bros. considering scrapping Ezra Miller’s The Flash after the actor’s legal…