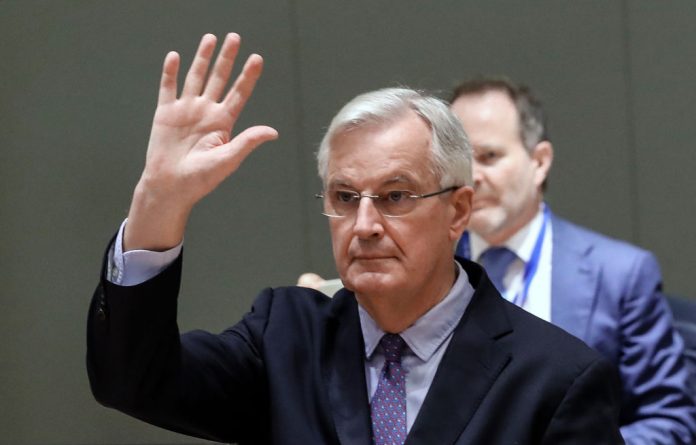 FRESH hopes of a Brexit trade deal reemerged after Brussels and London decided to extend negotiations.

Britain and the EU agreed to extend talks on a post-Brexit trade deal past a self-imposed deadline on Sunday(13).

Prime minister Boris Johnson and EU chief Ursula von der Leyen said after a crisis call that they would “go the extra mile” to find common ground in long-running talks.

They did not offer a new deadline but Conservative Party lawmaker Mark Harper suggested the extended talks could go right to the wire, with less than three weeks until Britain leaves the single market at the end of the month.

“Many of us are fully anticipating it’s entirely possible we might be returning to Parliament between Christmas and new year to scrutinise this and vote it through if a deal is done,” he told the Press Association.

EU negotiator Michel Barnier and Britain’s David Frost held talks late on Saturday and early on Sunday. They have been alternating between the capitals but a European official said that, for the moment, they would remain in Brussels.

Johnson insisted that an agreement was far from sure.

“I’m afraid we’re still very far apart on some key things, but where there’s life there’s hope,” he said at Downing Street after briefing his cabinet about the call.

“The UK certainly won’t be walking away from the talks. I still think there’s a deal to be done if our partners want to do it,” he added.

Reports suggested the two sides were exploring a potential deal on how to respond if their regulations diverge over time and threaten fair competition.

But Britain cannot compromise on the “fundamental nature” of Brexit, controlling UK laws and fisheries, the prime minister said.

Without a deal, cross-Channel trade will revert to World Trade Organization rules, with tariffs driving up prices and generating paperwork for importers, and the failed negotiation could poison relations between London and the continent for years to come.

“Either way, whatever happens, the UK will do very, very well,” Johnson insisted.

Ireland stands to lose out more than any other EU country if trade with its larger neighbour is disrupted, and cautiously welcomed the reprieve.

“Time to hold our nerve and allow the negotiators to inch progress forward, even at this late stage. Joint statement on Brexit negotiations is a good signal. A deal clearly very difficult, but possible,” foreign minister Simon Coveney tweeted.