Freida Pinto reveals for a long time she didn’t like being asked about her Oscar-winning film Slumdog Millionaire: ‘Now, I celebrate it’. 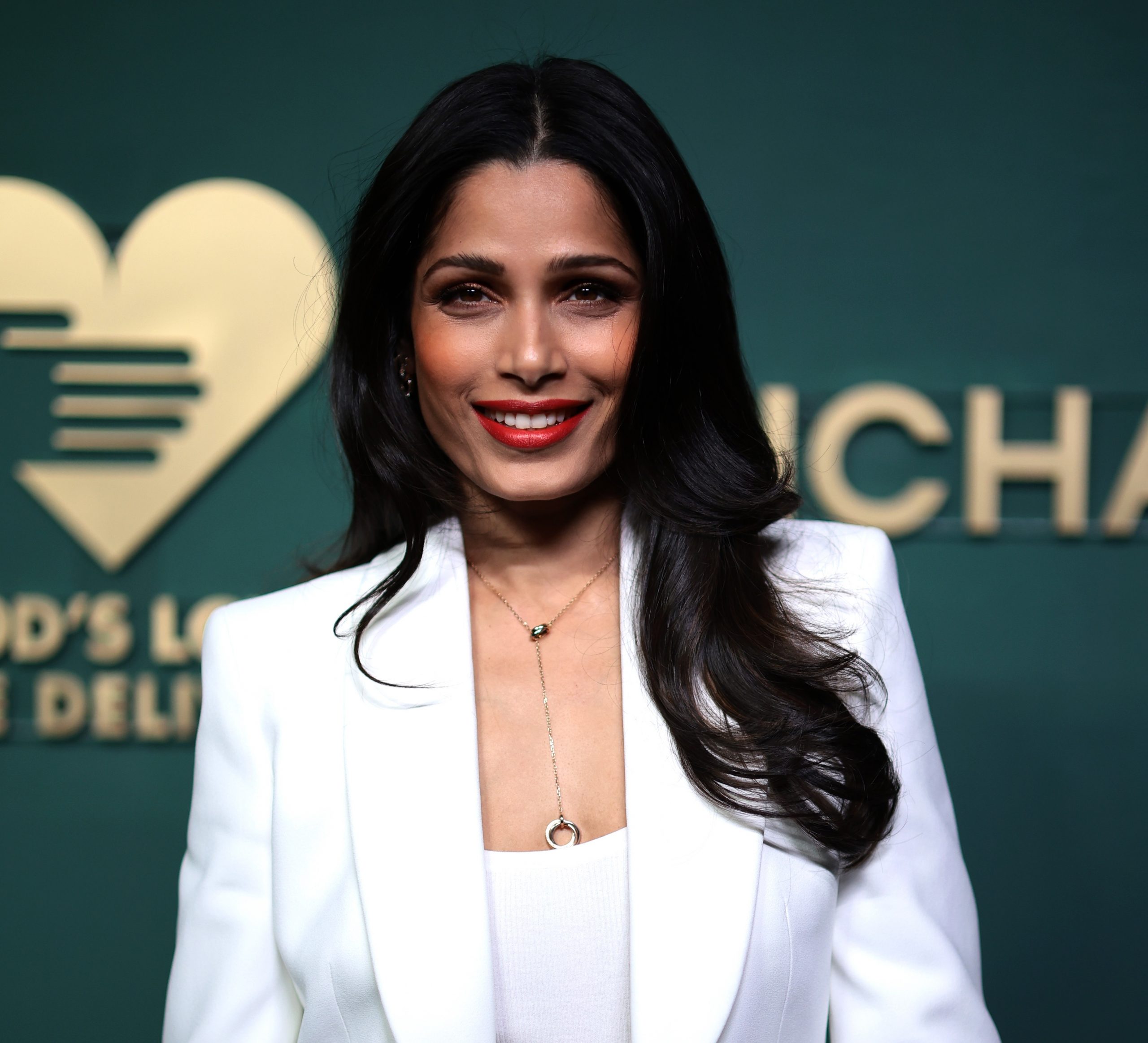 Freida Pinto has added a string of remarkable roles to her electric resume over the years, but one film that made her an overnight sensation was Danny Boyle’s 2008 Oscar-winner Slumdog Millionaire, co-starring Dev Patel.

However, Pinto in a recent interview said that for a long time she did not like being asked about the Oscar-winning film. “It really does have an impact, even today. No matter where I go or how many films I will do, it will be Slumdog Millionaire,” she tells a publication. “It is freaking amazing. There was a time, I would say a couple of years after… where it would irk me that that’s all anyone would ever talk about. Now, I celebrate it.”

The 38-year-old actress, who is also known for Love Sonia (2018), Immortals (2011), and Rise of the Planet of the Apes (2011), adds that she has always tried to pick up different characters throughout her career.

“I don’t want to be doing the same things over and over. It’s boring. And you end up sleepwalking through that project,” she said. “I haven’t done that in my career so far, as I’m really conscious that I can get bored if I’m not challenged.”

Pinto has some exciting projects in the pipeline, including a high-profile TV series that features her in the role of Hilary Clinton’s longtime top advisor Huma Abedin. The series is based on Abedin’s memoir Both/And: A Life in Many Worlds.

The actress is also filming for the upcoming British family drama My Mother’s Wedding. The film marks the directorial debut of Kristin Scott Thomas from her own screenplay co-written with John Micklethwait.

Keep visiting this space over and again for more updates and reveals from the glitzy world of entertainment.