France has lowest levels of trust in vaccines globally: poll 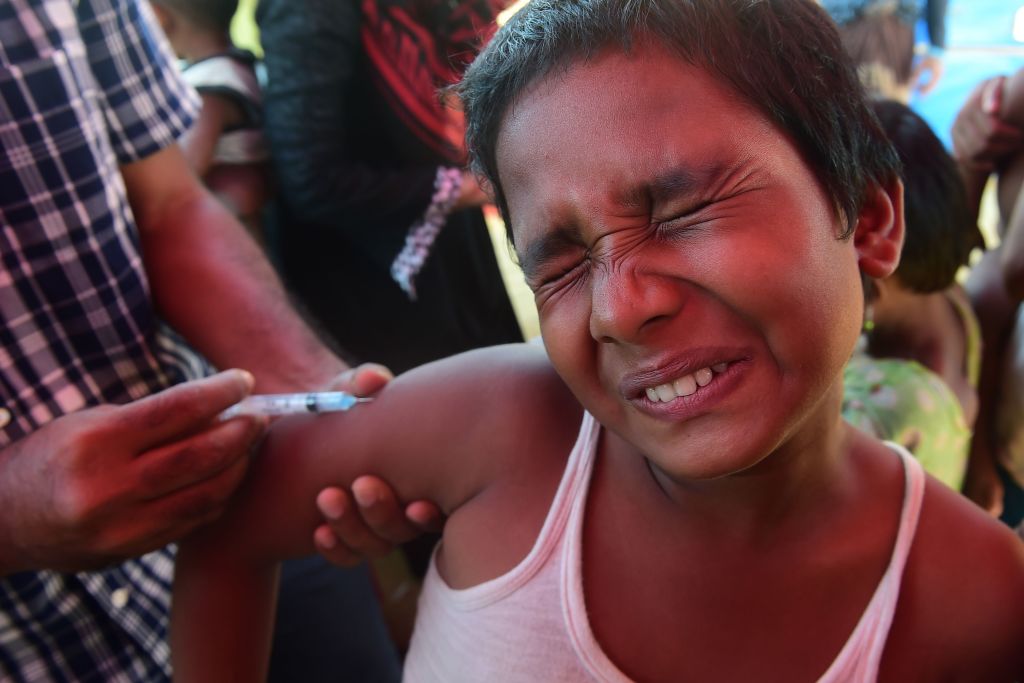 France has the lowest levels of trust in vaccines globally, according to the world’s biggest survey on public attitudes toward health and science, which was published on Wednesday.

A third (33 percent) of French people do not agree that immunization is safe, and it is also the only country where a majority (55 percent) believe science and technology will reduce the total number of jobs available, according to the poll of more than 140,000 people across 144 countries.

The survey of people aged 15 and older was devised by Wellcome, a British medical charity, and conducted by Gallup World Poll between April and December 2018.

It found that people living in high-income countries have the lowest confidence in vaccines, a result that ties in to the rise of the anti-vaccination movement, in which people refuse to believe in the benefits of vaccinations or claim that the treatment is dangerous.

An estimated 169 million children missed out on the vital first dose of the measles vaccine between 2010 and 2017, according to a UN report issued in April.

In the US alone, the number of cases of the disease this year has exceeded a thousand, according to the latest official figures.

“I think we expected that general trend, because where we have seen that skepticism and concern about vaccines, that tends to be in more developed countries,” Imran Khan, Wellcome’s head of public engagement, who led the study, told AFP.

“But I think the extent of the difference is surprising and some of those numbers were really startling.”

Globally, 79 percent of people agreed that vaccines are safe and 84 percent said they were effective.

On the other end of the spectrum from France, Bangladesh and Rwanda had the highest levels of confidence in vaccines, with almost 100 percent in both countries agreeing they were safe, effective and important for children to have.

“I guess you could call it the ‘complacency effect,'” said Khan. “If you look at those countries in our survey which have very high rates of confidence in vaccines, places like Bangladesh and Egypt, these are areas where you do have more infectious disease.

“Perhaps what you see is the people in those countries can see what happens if you don’t vaccinate.”

He added this contrasts with more developed countries where, “if you don’t get vaccinated, you’re still less likely to catch that infection, and if you do get infected, you might not become as unwell or might not die, because we’ve got quite good healthcare systems in place.”

France was also the only country in the survey where most people believed science and technology would reduce jobs.

“Although much more research is needed to understand why this might be the case, the sluggish performance of the French economy over the last few years may be one factor that contributes to this sentiment,” the report said.

The report also found a global gender divide in self-reported levels of knowledge of science.

Globally, 49 percent of men worldwide say they know “some” or “a lot” about science, compared to 38 percent of women.

The gender gap existed even when men and women reported equal levels of science attainment, and was widest in the Northern European region.

“What’s likely to be going on there is men are more confident or overconfident for the same level of knowledge, or equally we can say that women are under-confident,” said Khan.

Wellcome said it hoped its findings would provide governments a baseline to monitor how attitudes change over time and help inform policy, particularly in regards to immunization, with recent measles outbreaks demonstrating herd immunity can no longer be taken for granted.