Fourth member of Cardiff family dies from ‘poisoning’ in Bangladesh 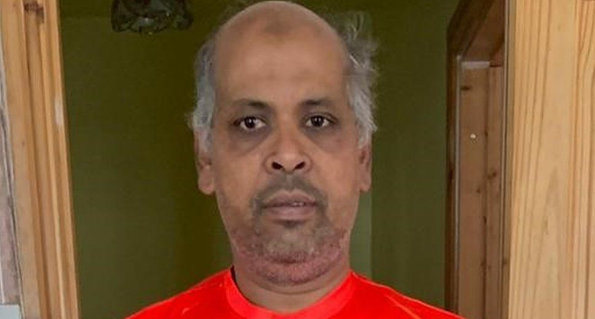 The fourth member of a family from from Riverside, Cardiff, has died of suspected carbon monoxide poisoning in Bangladesh.

Her husband, Rafiqul Islam, 51, a taxi driver, died along with son, Mahiqul, 16, shortly after they were found unconscious at a flat in Sylhet, Bangladesh, on 26 July. A week later, their daughter, Samira Islam, 20, also died.

Their other son, Sadiqul Islam, 24, is the only surviving member in the family.

According to reports, the family had travelled to Bangladesh to visit family and had planned on staying for two months.

Initially, the police opened a murder investigation, but subsequently suggested the deaths had been caused by a faulty generator.

After eating dinner on July 25, the family were discovered unconscious the next day by relatives who raised the alarm.
According to police, all family members slept in the same room, the doors were locked, and there was no sign of forced entry.

When police broke into the flat, they discovered all five members unconscious. They were taken to the hospital, where Rafiqul and Mahiqul were pronounced dead.

The investigating officer, Masudul Amin, asserted that no one has been detained or arrested in connection with the incident.

“The other people in the building are the victims’ close relatives. We interrogated them. We believe they fell asleep last night after dinner,” officers said.

During the funerals for Rafiqul and Mahiqul in Sylhet, hundreds of people showed up to offer their respects.