Four arrested in connection with India-Pakistan cricket violence in Leicester 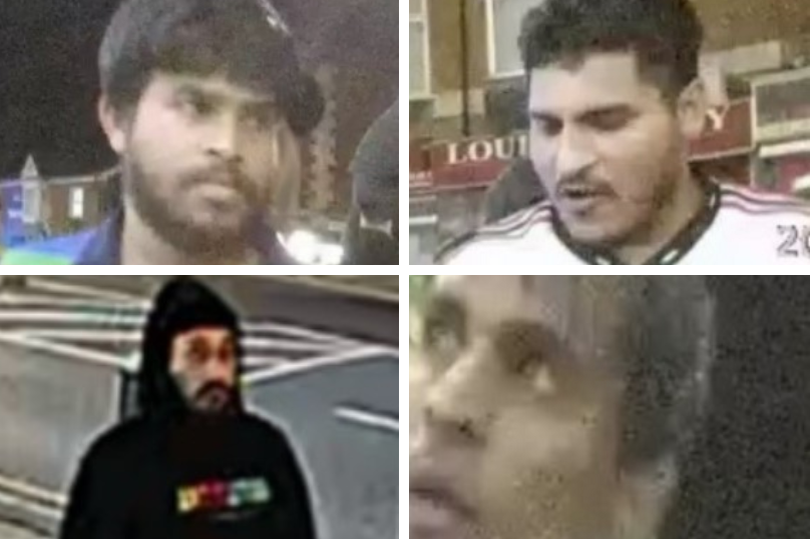 A 21-year-old man was arrested on Friday (9) on suspicion of violent disorder in connection with the incident. He currently remains in custody, a statement said.

On Thursday (8), three men – aged 25, 29 and 30 – were arrested by the police. They have since been released on bail pending investigations. Police have not released identities of these men.

“These arrests followed an arrest on Thursday morning, when a 19-year-old man was arrested on suspicion of violent disorder. He has also been released on police bail pending further enquiries,” Police said.

“A 28-year-old man was arrested on 28 August on suspicion of assault and assaulting an emergency worker in connection with the incident. He has since been released under investigation.”

Now, police appeal to speak to a fifth man in relation to the incident.

Detectives are investigating disorder which followed a cricket match between India and Pakistan in the area of Melton Road and Shaftesbury Avenue, in Belgrave, Leicester, on August 28.

Police were called to the area following a report of crowds in the locality who were celebrating after the conclusion of the India-Pakistan cricket match.

According to reports, racist chanting, was heard, while a police officer was assaulted during the violence which followed.

People can contact Leicestershire Police on 101, quoting incident 165 of 8 September, or online at www.leics.police.uk. Information can also be passed to officers anonymously through Crimestoppers on 0800 555 111.