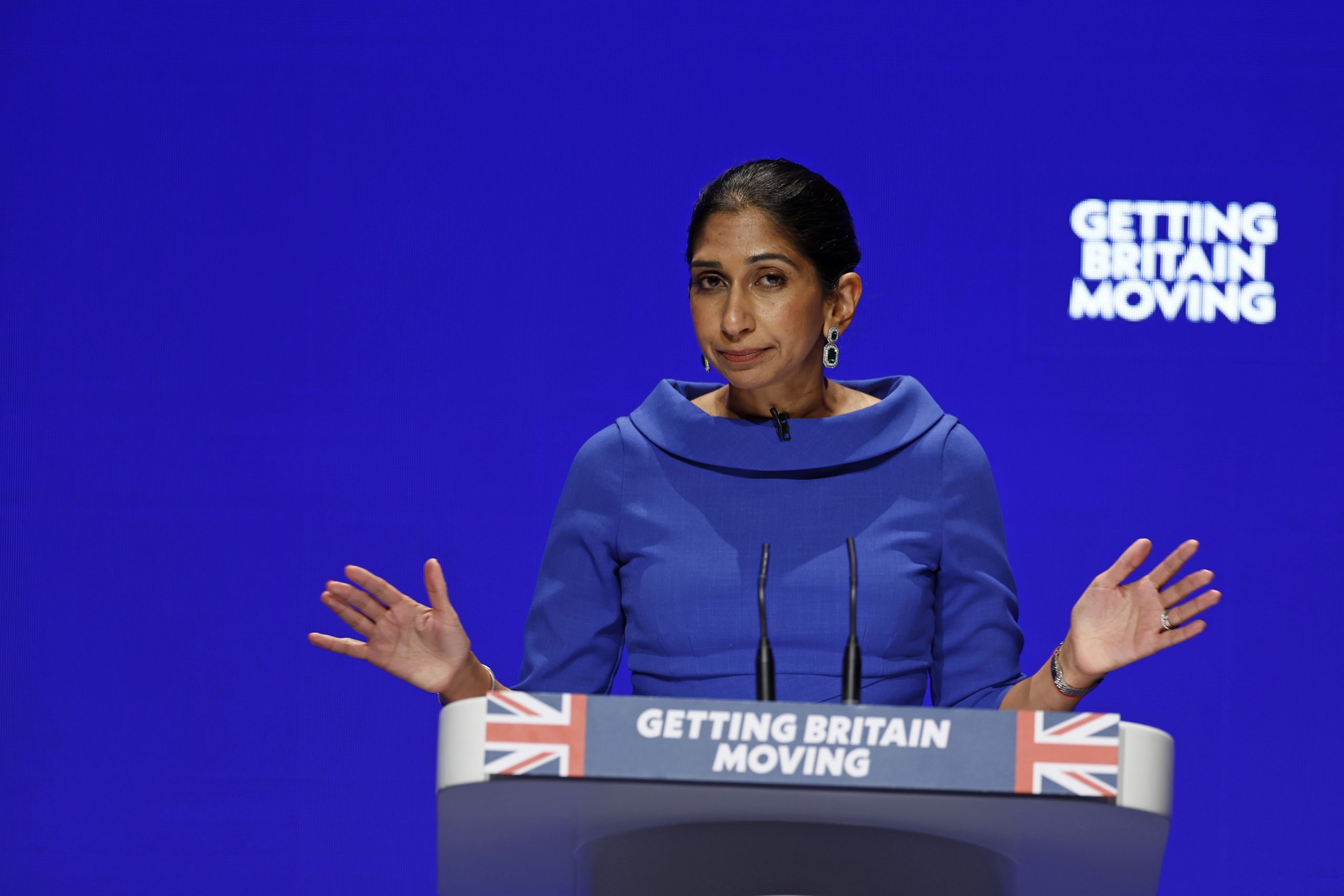 Suella Braverman, the former British home secretary who resigned the day before Prime Minister Liz Truss stepped down, has endorsed Rishi Sunak to be prime minister, she said in a Telegraph article published on Sunday (23).

Backing Sunak, she said he can provide “unity, stability and efficiency” to the governing Conservatives.

“We need unity, stability and efficiency. Rishi is the only candidate that fits the bill and I am proud to support him,” she wrote in The Daily Telegraph newspaper.

“I have backed Boris (Johnson) from the start. From running alongside him in London in 2012, to supporting him to be our leader in 2019 and willing him to succeed throughout the travails of this year. His resignation in July was a loss for our country. But we are in dire straits now,” she said.

“If we are to serve the British people successfully, the Conservative Party needs unity, stability and the skills to fix the challenges we face. That is why I am proud to support ⁦@RishiSunak
to be our Leader and Prime Minister,” she wrote on Twitter.

Johnson on Sunday night said he had pulled out of the race to become Britain’s next prime minister, saying he realised the country and the Conservative Party needed unity.

The prime minister contest, triggered by outgoing leader Liz Truss’s resignation on Thursday (20), requires candidates to secure the support of at least 100 Conservative MPs by 2:00 pm (1300 GMT) on Monday.

Sunak, a wealthy Hindu descendant of immigrants from India and East Africa, had crossed that threshold by Friday (21) night, ahead of declaring his candidacy on Sunday and amassing nearly 150 public nominations from Tory lawmakers.