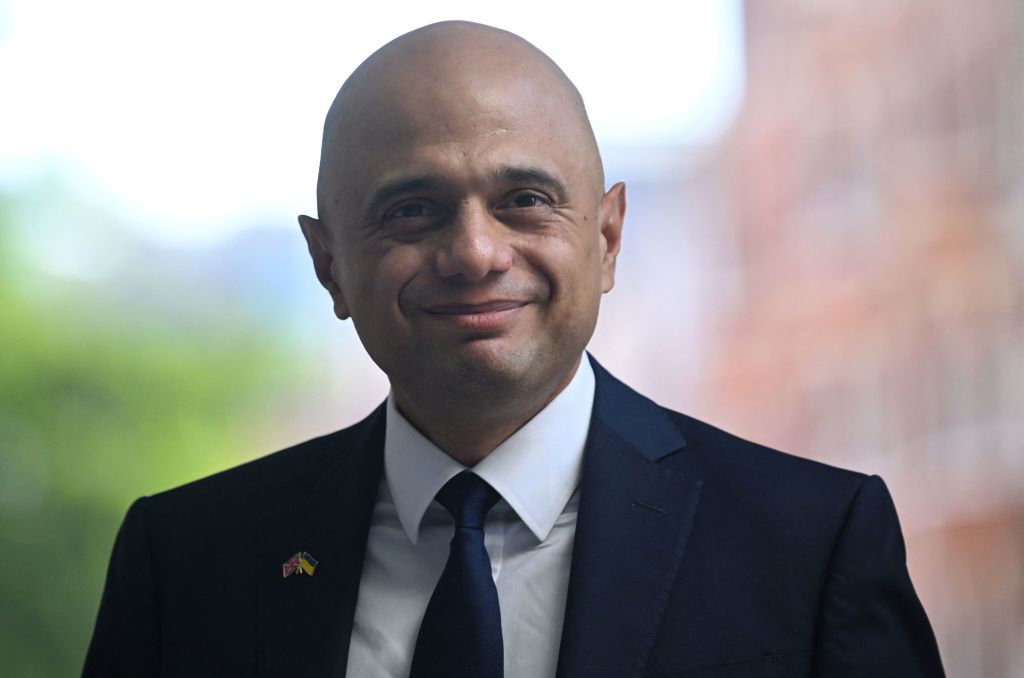 Javid resigned as health secretary in Boris Johnson’s government in early July at the same time as Truss’s rival, Rishi Sunak, quit as Chancellor of the Exchequer, leading to a wave of resignations.

Javid said in an article published in The Times on Wednesday evening that the new prime minister would need to swiftly reunite the party and show “we are rising to the challenges of our times”.

“After careful consideration, it is clear to me that Liz Truss is best placed to pass these tests,” he wrote.

He said that Truss had a “sharp focus and willingness to challenge the status quo”.

Challenging Sunak’s approach to the economy, he said that “the circumstances we are now in require a new approach” and “not cutting taxes carries an even greater risk”.

“Tax cuts now are essential. There are no risk-free options in government. However, in my view, not cutting taxes carries an even greater risk,” he wrote.

Truss is backed by the bookmakers to win and has secured heavyweight endorsement from Tories including some, who like Javid, earlier threw their hats into the race.

The result of the election, to decide who will replace Prime Minister Boris Johnson, is due on September 5.

Truss suffered the first major misstep of her campaign on Tuesday (2) when she was forced to backtrack on one of her most striking pledges a day after announcing it following a backlash from fellow Conservatives and opposition parties.

Truss had set out plans to save billions of pounds a year in government spending in a pledge opponent said would require cutting the pay of public sector workers, including nurses and teachers, outside of the wealthy southeast of England.