Former finance minister Javid backs Sunak to be the next PM 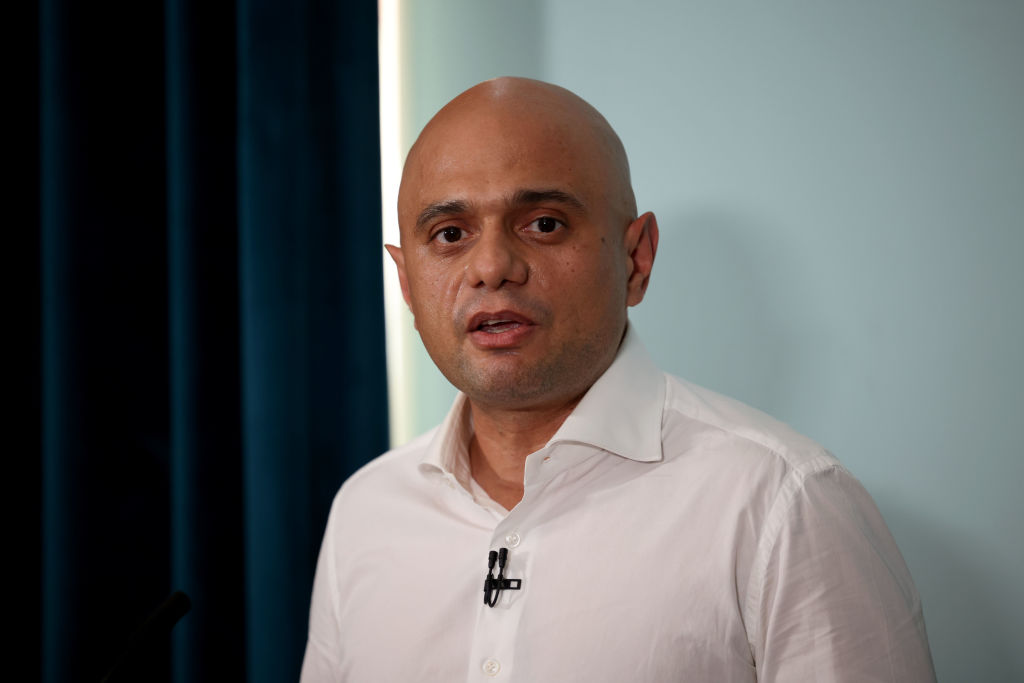 LONDON, ENGLAND – JULY 11: Former Health Minister Sajid Javid speaks as he launches bid to be the next Conservative Party Leader on July 11, 2022 in London, England. The Former Health Minister resigned his position last week leading to the collapse in support for Prime Minister Boris Johnson. He is one of 11 ministers and MPs that are vying for the top job. (Photo by Dan Kitwood/Getty Images)

Former British finance minister Sajid Javid endorsed Rishi Sunak to be the next leader of the Conservative Party and the country’s next prime minister.

“It is abundantly clear that Rishi Sunak has what it takes to match the challenges we face – he is the right person to lead our party and take the country forward,” Javid said in a post on Twitter.

Cabinet member Penny Mordaunt became the first to formally declare her candidacy after the UK’s ruling party was forced into a second leadership contest following the dramatic resignation of Prime Minister Liz Truss.

Security minister Tom Tugendhat, who ran for the leader himself after Johnson was toppled in July, issued a thinly veiled appeal to the scandal-tainted ex-leader to stay out of the race.

“This is no time for political games, for settling scores, or for looking backwards,” Tugendhat said as he also endorsed Sunak late Friday.

Neither Sunak nor Johnson has publicly declared they are running.