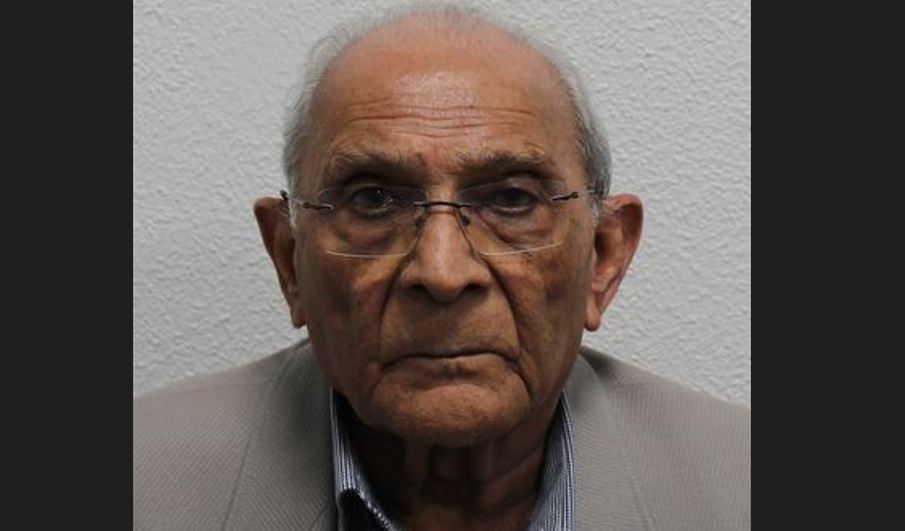 A 79-year-old former doctor has been jailed for 15 years and six months for a series of non-recent sexual offences over an 11-year period, the Metropolitan Police said in a statement.

Police said that the offences took place between 1975 and 1986 at various locations,  including Croydon, Sydenham and Cwmbran in Wales. According to police, these incidents involved the same female victim, who was known to Nirmal.

He was also convicted of a single count of indecent assault against another young girl.

These incidents were initially reported in October 2019. The doctor was questioned in August 2020 and was charged in May last year.

Nirmal was registered as a GP with the General Medical Council between 1972 and 1995. He was practising as a GP in Cwmbran, Wales.

Detective Sergeant Mark Morris, from South East BCU CID, said: “We know that Nirmal was a GP in the 1980s in the Torfaen area of Wales. Whilst the victims were not patients of his, we must consider the possibility that he abused this position of trust to hurt others. As such, I would appeal for anyone with information they believe could be relevant to contact the police on 101. Any information passed will be dealt with in the strictest of confidence and handled by a specialist team with significant experience in dealing with offences of this nature.”

T/Detective Superintendent Martin Price from Gwent Police thanked the officers ‘who have worked with victims to see justice being served’.

Anjie Bowen, Senior Crown Prosecutor at the Crown Prosecution Service’s Rape and Serious Sexual Offences unit, said: “Lalitbhai Nirmal carried out a sustained campaign of sexual abuse, whilst hiding behind a veneer of respectability as a doctor and trusted local GP. His vulnerable victims have been left devastated by the harmful impact of his offending on their lives.

“His actions were predatory and despicable. One of Nirmal’s victims endured appalling abuse at his hands for a decade, throughout a large portion of her childhood. I hope these convictions provide the victims with some sense of closure and encourage other victims to come forward and report their abusers to the police.”

Half of adults in England and Wales receive ‘phishing’ messages, ONS data reveals

‘You saved my life’, Hindu man thanks Muslim activist who rescued him during…