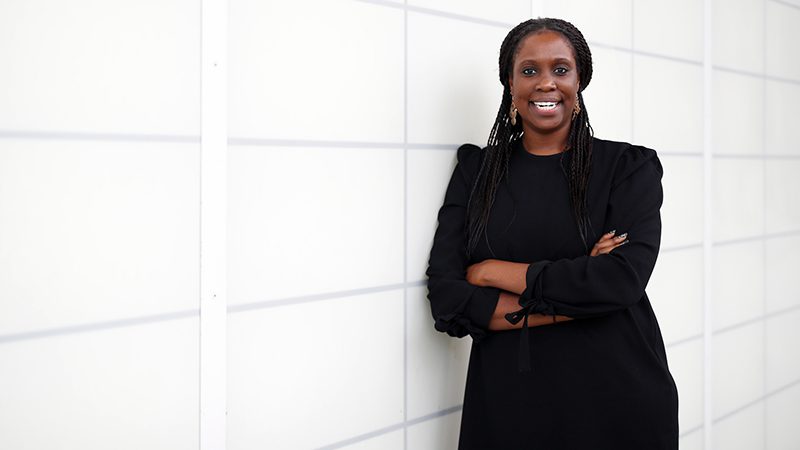 A formal FA investigation has been launched against England football team’s diversity consultant over bullying allegations, according to a media report.

An internal probe started against Edleen John, the governing body’s director of international relations, corporate affairs and co-partner for equality, diversity and inclusion, the MailOnline reported.

According to the report, the FA’s human relations team have contacted a number of employees about John’s conduct and behaviour.

After receiving feedback, the FA concluded that the initial complaint may not have been an isolated incident. Hence it started a formal enquiry.

The MailOnline report revealed that John and the complainants have been informed of the investigation.

Earlier, the employee insisted it should not be treated as a formal grievance but the situation has escalated recently, the report added.

At the time of the original complaint being raised,  so to protect John from any formal disciplinary action.

In early March, John told the newspaper that her communication style has been direct.

“A challenge of driving change is that sometimes, I have to be uncomfortably direct. I ask the questions that no-one wants to ask. I have difficult conversations about topics that people haven’t engaged on for centuries and doing that can mean pushing boundaries and people,” she was quoted as saying by the newspaper.

“My intention is never to make anyone feel anything other than that we have a goal to achieve in driving towards collective positive change and better representation across our industry.”

John joined the FA in September 2020 and her influence has grown considerably ever since. She played a key role in delivering the FA’s historic Football Diversity Leadership Code and has been heavily involved in the compilation of a presentation on the issue of Qatar’s human rights record.

According to the MailOnline, she is scheduled to fly to Qatar as part of the FA’s senior delegation for the World Cup draw in April.